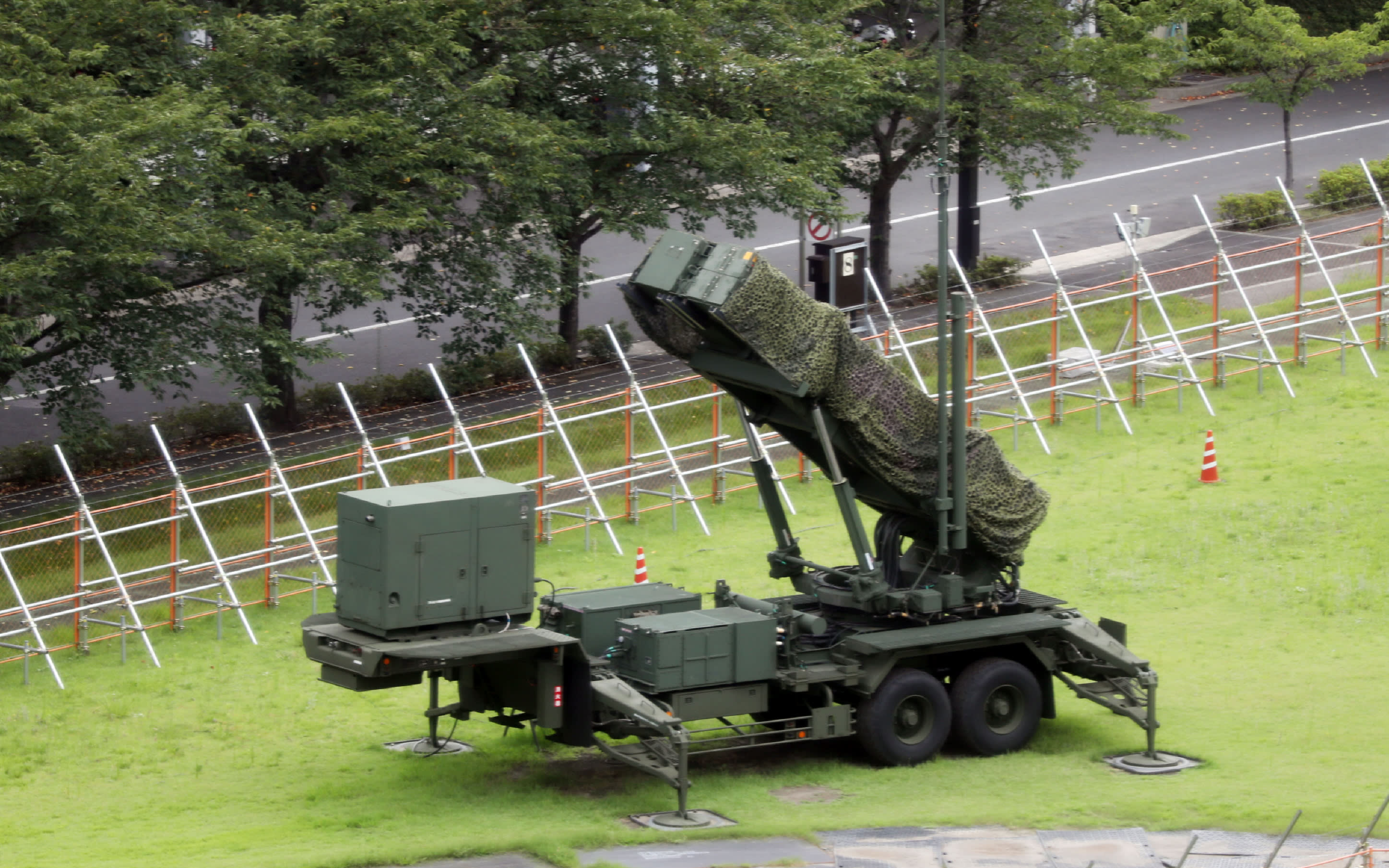 TOKYO -- North Korea's launch Tuesday of a ballistic missile over Japan has added new urgency to Tokyo's rush to upgrade a missile defense network that may not be up to dealing with Pyongyang's advancing technology.

The Air Self-Defense Force operates 34 PAC-3 systems around the country. But most are situated near urban areas, leaving a number of gaps in coverage.

After North Korea threatened to launch missiles into waters near the U.S. territory of Guam, Japan moved PAC-3 systems to the Chugoku region and the island of Shikoku, along the projected flight path. But this approach has its limits, given the difficulty of predicting where a rocket will come from. The missile fired Tuesday took a completely different path, flying over the northern island of Hokkaido.

This is not the only issue with placement. The missile launched Tuesday passed near two PAC-3 sites: the ASDF's Chitose base in southwestern Hokkaido and the Shariki base near the northern tip of the main island of Honshu. Yet, if the missiles were bound for Japanese soil and slipped through the Aegis network, it is unclear whether it could have been mopped up by the PAC-3 systems, which have a range in the tens of kilometers.,

The Defense Ministry is working on upgrades that will double the systems' range, but these are not expected to finish until late fiscal 2019.

A projectile on a high-angle "lofted" trajectory would be even tougher to intercept. North Korea took this approach with the launch of a Hwasong-12 intermediate-range missile in May, likely to avoid provoking the U.S. The rocket landed in the Sea of Japan.

The vertical range of the SM-3 missiles used in Aegis systems is limited to hundreds of kilometers. By contrast, the May rocket launch reached 2,000km, while an intercontinental ballistic missile tested July 28 climbed more than 3,500km. Since a higher ascent means a faster descent speed, a lofted trajectory would give PAC-3 systems trouble as well.

The Defense Ministry is working with the U.S. to develop an upgrade to the SM-3 -- the SM-3 Block IIA interceptor -- that can shoot down missiles more than 1,000km above the Earth's surface. The ministry has not stated whether the upgraded system can shoot down missiles as far as 2,000km. This upgrade will take time as well, with deployment slated for fiscal 2021.

The government is considering expanding its missile defense options with the land-based Aegis Ashore system. The Defense Ministry has earmarked planning costs for the system in its fiscal 2018 budget request.

Some in the ruling Liberal Democratic Party questioned at a Tuesday meeting whether Japan can afford to wait for the fiscal 2018 budget to commence working on Aegis Ashore. The possibility was raised of speeding up the process by including some spending for the system in a proposed supplementary budget for fiscal 2017.