Outflanked by China in Africa, Taiwan forms link with Somaliland

Island has diplomatic ties with just 15 countries, no thanks to Beijing pressure 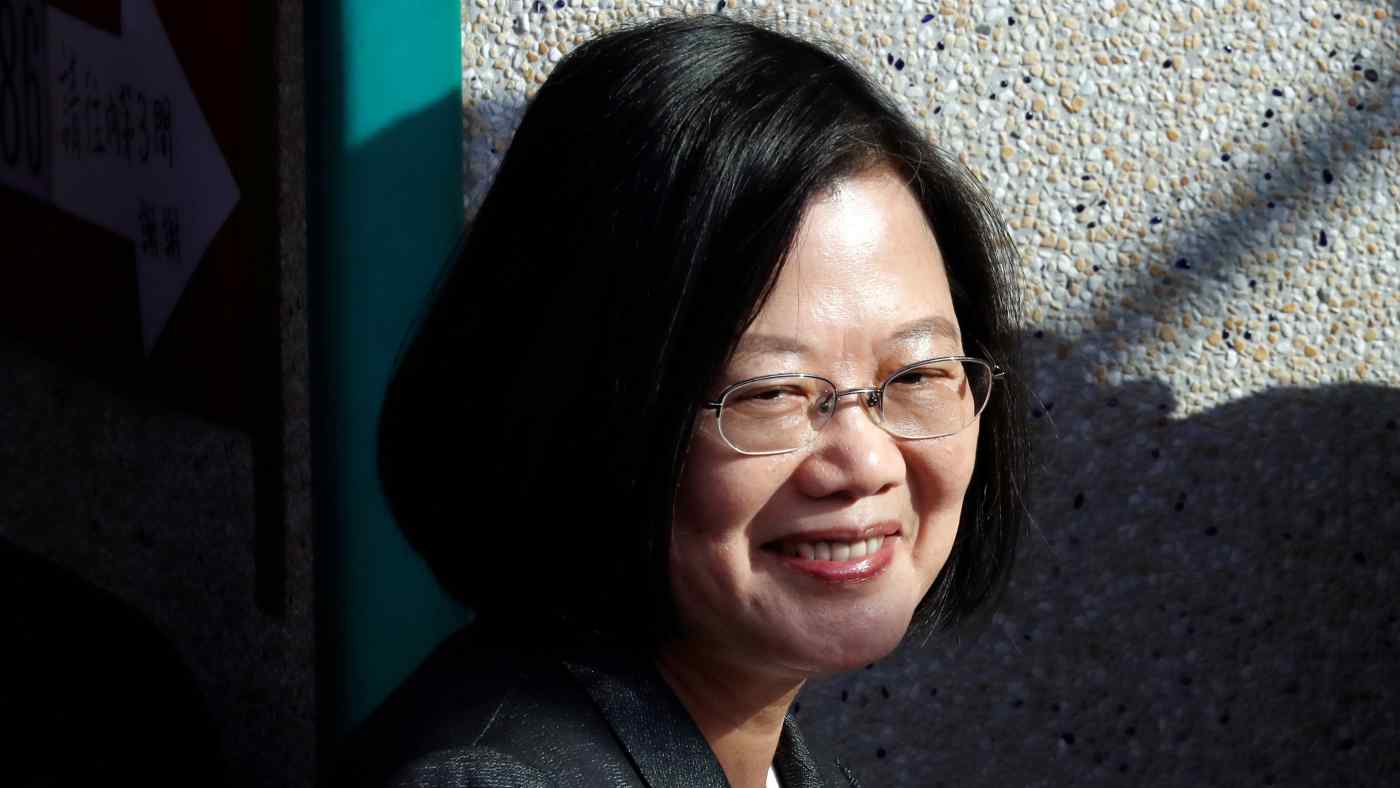 Taiwan, whose pro-democracy President Tsai Ing-wen started a second term in May, has diplomatic relations with just 15 countries as China considers the island to be its territory that has no right to state-to-state ties.   © Reuters
July 1, 2020 20:32 JST | Taiwan
CopyCopied

TAIPEI (Reuters) -- Taiwan and the breakaway African region of Somaliland will establish representative offices in each other's capitals, Foreign Minister Joseph Wu said on Wednesday, as a diplomatic tug-of-war escalates with Beijing.

Taiwan signed the agreement in February with Somaliland, strategically located on the Horn of Africa facing war-torn Yemen, but had not announced it previously.

Wu said Taiwan's contacts with Somaliland, a self-declared state internationally recognized only as an autonomous region of Somalia, dated back to 2009.

He told reporters in Taipei that eight other nations or international bodies had representative offices in Somaliland, including Ethiopia, although not China.

"I think what we are doing is not much different from other countries," Wu said, adding that Somaliland had declared independence in 1991 and held three presidential elections.

"They have been recognized by many countries as a very free, democratic country in Africa," he added. "So, in essence, Somaliland is an independent country."

China's influence is not far away, though, as it runs its first-ever overseas military base in neighboring Djibouti.

International military forces, including those from China, patrol the waters around Somalia on anti-piracy missions.

China and Taiwan have traded accusations for years of using "dollar diplomacy" in the form of loans and aid in exchange for international recognition, with some countries switching diplomatic ties more than once.

"We will not stop doing what we should be doing because of Chinese pressure," Wu said. He did not offer details of any aid Taiwan may provide to Somaliland, but said it was rich in energy resources and fishing grounds.

China has become a major economic player in Africa in recent years, lending the continent billions of dollars and drawing complaints from the U.S. in particular of waging debt diplomacy. China denies the accusations.