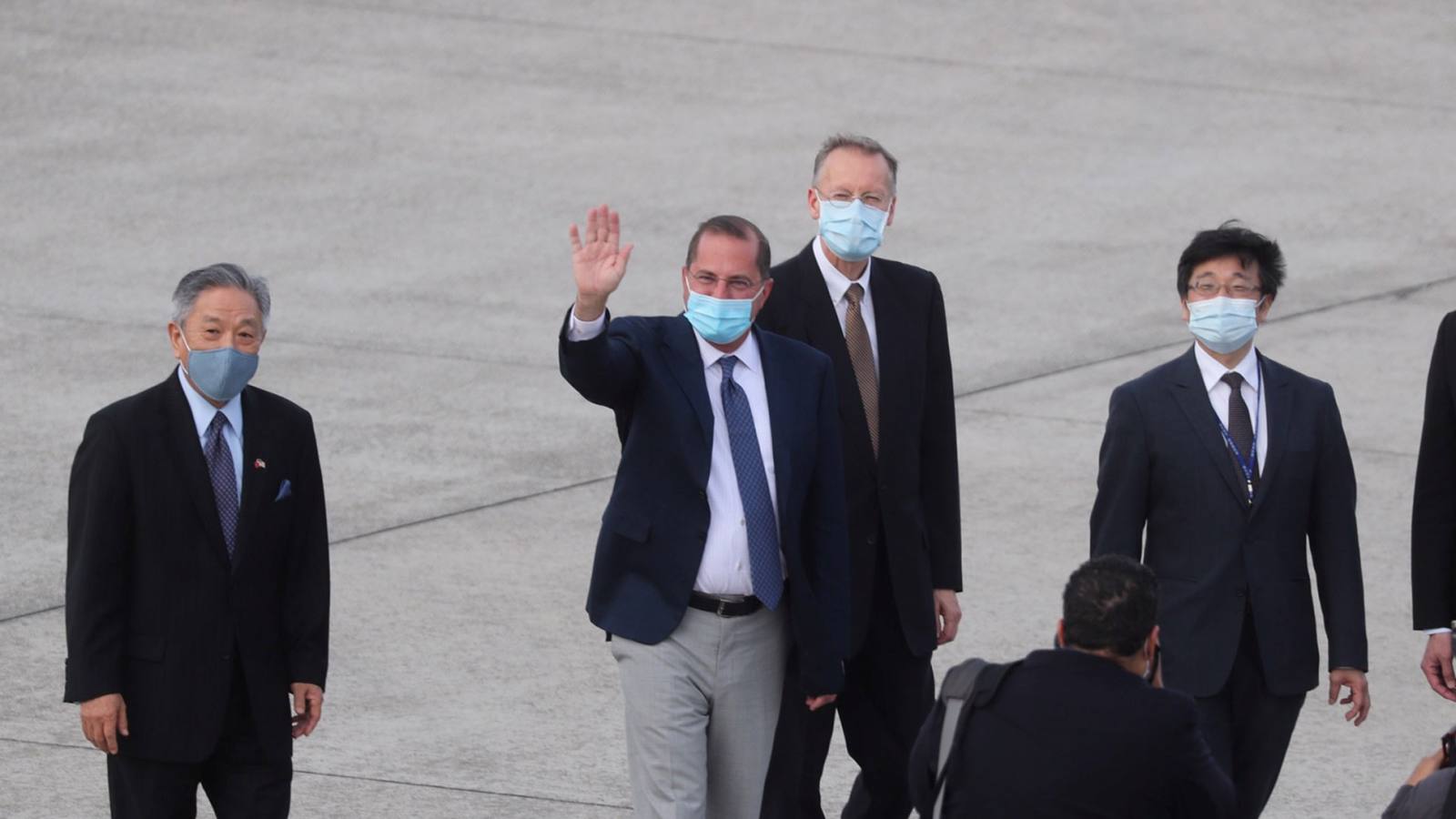 ISLAMABAD -- Pakistan's Prime Minister Imran Khan will arrive at the White house on Monday for his first meeting with U.S. President Donald Trump as the countries look to revive relations and extricate America from its nearly 18 years of war in Afghanistan.

Dubbed by some Pakistani officials as an "ice-breaking event," the meeting follows months of growing cooperation between Islamabad and Washington to push for a peace settlement in Afghanistan. The ongoing conflict in the Central Asian country between Taliban militants and the weak U.S.-backed government of Afghan President Ashraf Ghani has become America's longest running war.

Western diplomats familiar with events on the ground in Afghanistan told the Nikkei Asian Review that the U.S. believes only Pakistan has enough influence over Afghan Taliban militants to encourage them to negotiate a settlement. The Taliban in Afghanistan are distinct from Taliban militants in Pakistan, who have fought the country's army for years.

The sense of urgency over security in Afghanistan has grown rapidly in the past few years as the Taliban have captured one district after another. Faced with an Afghan army that has failed to counter these advances, some western diplomats say the Taliban now control at least two-thirds of the country.

A successful peace agreement before the end of the year will allow Trump to flag it as a major foreign policy victory in his bid for reelection in next year's U.S. presidential polls, the diplomats added.

"If the U.S. can withdraw the bulk, if not all, American troops from Afghanistan with Pakistan's help before the 2020 U.S. presidential elections, Trump can then show that off as a big foreign policy success," said one western diplomat in Islamabad, who spoke to Nikkei on condition of anonymity.

"Pulling American troops out of Afghanistan after ending this war will be the single most visible [foreign policy] success story for Trump," the diplomat added.

"On Afghanistan, the progress we have seen has come about because Pakistan cooperated with the U.S. to push for a peace settlement in Afghanistan," said Pakistani security expert Hasan Askari Rizvi in an interview with Nikkei.

"Prime Minister Imran Khan's visit is principally a U.S. acknowledgment of Pakistan's importance in the region [surrounding Pakistan]," he added.

Abdul Basit, a well-respected former Pakistani diplomat, told Nikkei it is possible "that some good will come out for Pakistan from this visit."

Basit noted key areas of U.S.-Pakistan cooperation likely to emerge after Monday's meeting include U.S. agreement to release at least $700 million that Washington owes to Pakistan for Islamabad's past cooperation in fighting terrorism.

Another area, according to Basit, may be U.S. willingness to help Pakistan be removed from a watch list maintained by the Financial Action Task Force -- a Paris-based global watchdog that monitors countries susceptible to money laundering and terrorist financing.

Pakistani officials say tighter curbs recently enforced on bank transactions have sought to address weaknesses in the country's financial system that forced Pakistan to be placed on FATF's watch list. "Trump has moved away from traditional diplomacy, and it is possible that the meeting will be productive [for Pakistan]," concluded Basit.

Rizvi said, notwithstanding a renewal of U.S.-Pakistan cooperation after the Washington meeting, differences on some issues will remain.

"While Pakistan has moved to cooperate with the U.S. on settling the situation in Afghanistan, there are still disagreements on matters like Pakistan's fraught relations with India," he said, referring to years of tension between the two South Asian neighbors over the division of the predominantly Muslim state of Kashmir. Rizvi added that the U.S. remains concerned over Pakistan's nuclear program.

Senior Pakistani officials who spoke to Nikkei said the meeting in Washington was principally an opportunity for Pakistan to assert its position as a vital country in a sensitive region. In addition to uncertain conditions surrounding Afghanistan, some experts consider the current U.S. standoff with Iran threatens the Strait of Hormuz near the Persian Gulf, through which about a fifth of the world's oil is transported.

"Pakistan's geography as the country positioned right next to the strait gives us a certain importance," said one senior Pakistani government official who spoke to Nikkei on condition of anonymity. "Even if the meeting in Washington does not allow the U.S. and Pakistan to move beyond all of our differences, one underlying reality cannot be ignored: that Pakistan is an important country and the U.S. is moving ahead to acknowledge that reality."