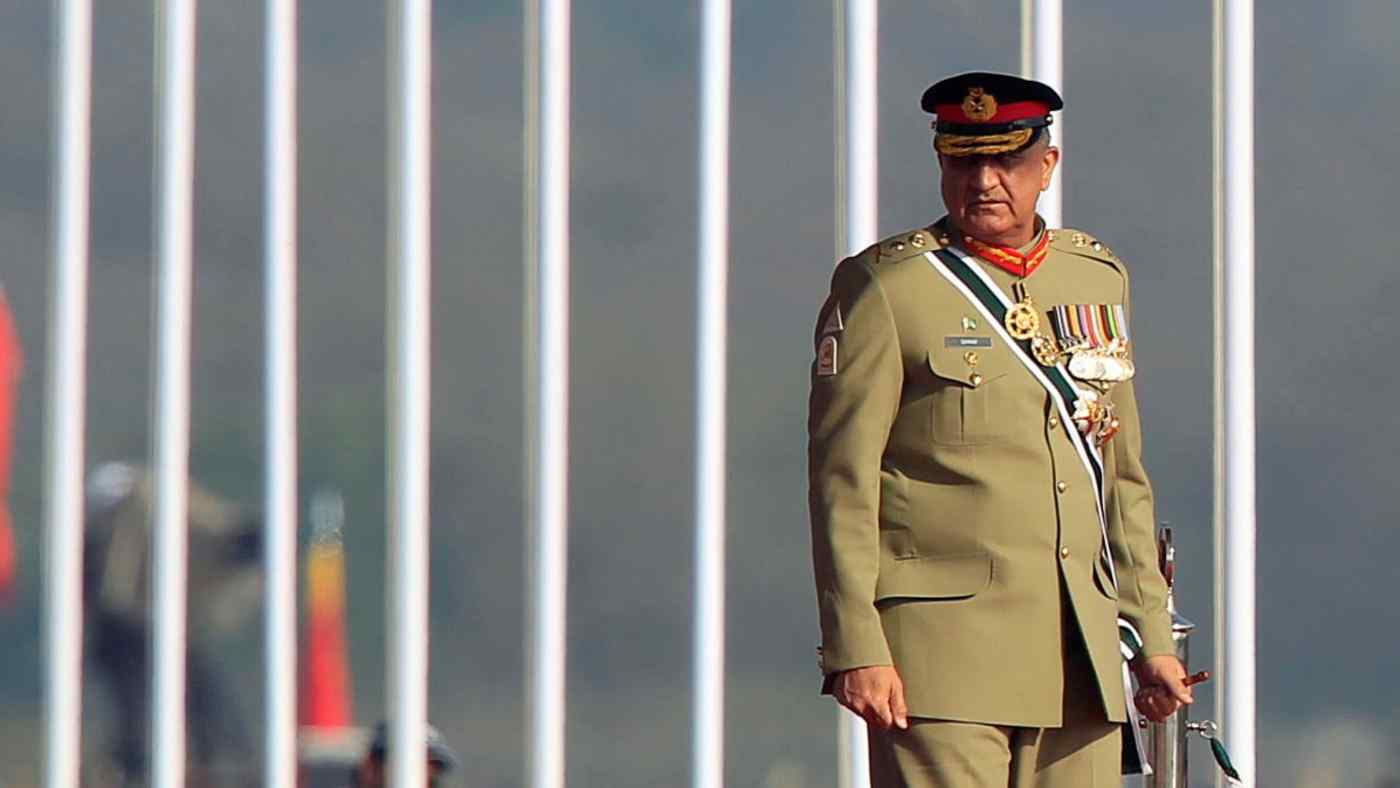 NEW YORK -- Pakistan's most powerful man has reached out to Washington to request help in securing an early loan dispersal from the International Monetary Fund, Nikkei Asia has learned, as dwindling foreign reserves spark a scramble in Islamabad to avoid a default.

Gen. Qamar Javed Bajwa, the chief of Pakistan's influential army, spoke by phone with U.S. Deputy Secretary of State Wendy Sherman in a highly unusual move earlier this week, according to sources from both the U.S. and Pakistan.