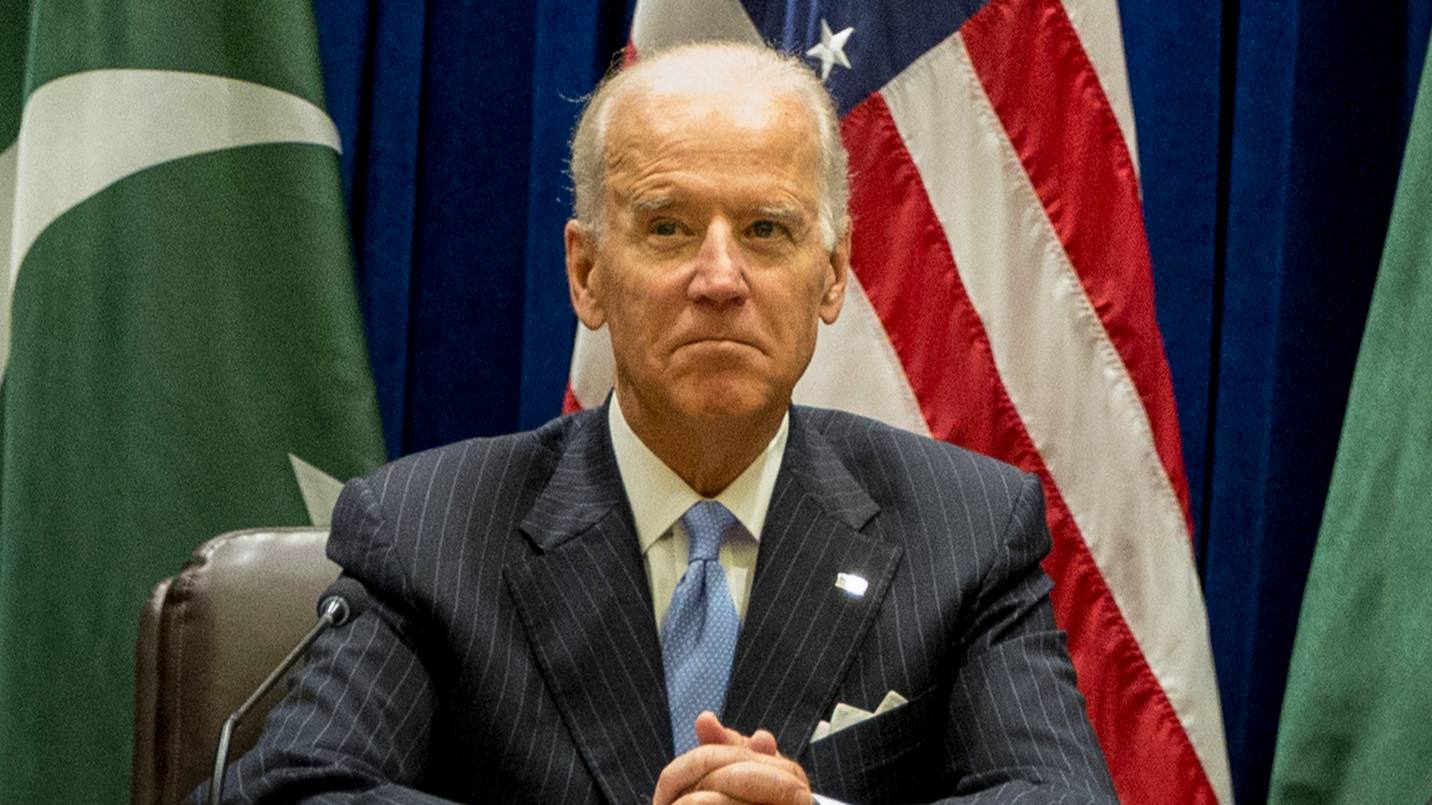 When Biden gave his acceptance speech over the weekend, Prime Minister Imran Khan took to Twitter: "Congratulations @JoeBiden & @KamalaHarris. Look forward to President Elect Biden's Global Summit on Democracy. ... We will also continue to work with US for peace in Afghanistan & in the region."

Under Trump, the U.S. intensified its criticism of the China-Pakistan Economic Corridor, or CPEC, the $50 billion flagship project of Chinese President Xi Jinping's Belt and Road Initiative, a global infrastructure investment spree that is smoothing the way for Chinese influence, exports and telecom equipment.

Last November, Alice Wells, then U.S. assistant secretary of state for South Asia, criticized CPEC for a lack of transparency and cost escalations, implying it was setting a debt trap for Pakistan. "The lack of transparency can increase CPEC costs and foster corruption, resulting in an even heavier debt burden for Pakistan," she alleged during a Wilson Center event in Washington. The Wilson Center is a 52-year-old think tank.

Ambassador Wells repeated the criticism on numerous occasions, though it was strongly rejected by Beijing and Islamabad. With Biden's inauguration in January, experts see an opening for the U.S. to support CPEC and end its criticism.

Michael Kugelman, deputy director of the Asia Program at the Wilson Center, believes Biden will try to take a more conciliatory position toward China, which could entail efforts to promote cooperation on issues like climate change. "I could envision a Biden administration supporting efforts led by the U.S. private sector to offer assistance on clean energy projects associated with CPEC," he told Nikkei Asia.

Malik Siraj Akbar, a South Asia-based analyst in Washington, says Democrats largely do not view China as an enemy but rather as a competitor. So Biden's administration, he believes, will likely try to repair the relationship. "The U.S. will also let China play its regional leadership role without interfering in CPEC-like projects," he said, "because they align with the American objectives to see a stable and economically developed Pakistan."

Akbar is also of the view that Pakistan will gain ground in its fight against the novel coronavirus with Biden in the White House. He said that under Biden, the U.S. and China are likely to cooperate to end the pandemic. "Pakistan would be a beneficiary of such cooperation between two economic powers," he said. 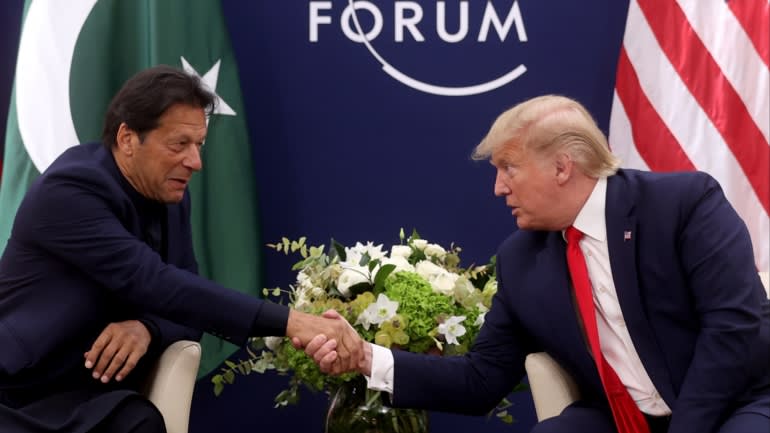 While geopolitical experts believe Biden's presidency will improve U.S.-Pakistan relations, they also say it will have no bearing on Pakistan-China ties.

The U.S.-China relationship will likely be slightly less tense, leading to an improvement in American-Pakistani relations but having no effect on robust China-Pakistan relations, Kugelman said.

"Islamabad has never needed China more," he said, "mainly because of Pakistan's economic stress, and so I see the alliance remaining strong."

At the same time, some experts are of the view that the change in the White House will not affect the major shift in U.S. policy toward China.

Mohan Malik, a visiting fellow at the Near East South Asia Center for Strategic Studies in Washington, says Washington sees Beijing's Belt and Road Initiative as a predatory trap to ensnare developing countries on China's periphery.

He believes this view also shapes U.S. policy toward CPEC, given the lack of transparency in many of the infrastructure deals and high-interest loans that have forced Pakistan to seek an IMF bailout. "I don't think the U.S. policy toward CPEC or Pakistan-China relations would undergo a major change if Biden wins the U.S. election," he told Nikkei.

Malik also fears Biden's administration could adopt a new approach toward Afghanistan and spoil Islamabad and Beijing's plan for the war-torn country. Recently, Islamabad and Beijing have been cooperating with Washington to ensure that Afghan peace negotiations succeed and that the new government in Kabul can be friendly toward Pakistan and China.

"Should Biden decide to delay a complete pullout [of troops] from Afghanistan," he said, "it would negatively impact Beijing-Islamabad plans for closer ties with Kabul under the new dispensation."