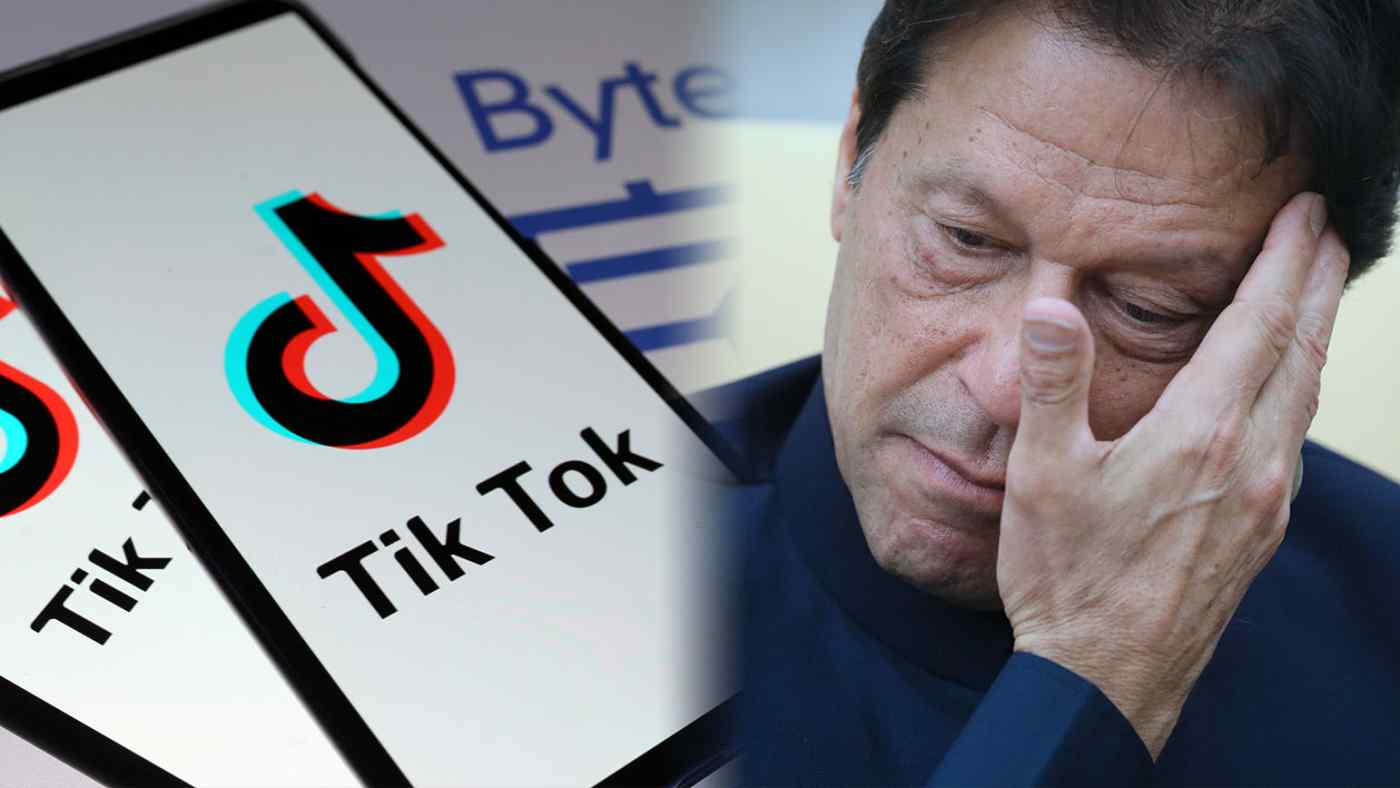 ISLAMABAD -- While the U.S. has threatened to ban Chinese video-sharing app TikTok and India already has shut it down, Pakistan -- ostensibly China's all-weather friend -- may cancel it as well. This new threat comes not for data privacy and security reasons, but for the app's "immoral content."

The statement came two days after the Pakistan Telecommunication Authority, a government regulator, said it approached TikTok, owned by Beijing tech giant ByteDance, to remove "vulgar, indecent, immoral and nude content" for in-country viewing and warned that action will be taken otherwise.

PTA issued a final warning to TikTok on July 21 over concerns of "immoral" content, while Bigo Live -- a less popular Singapore app -- was temporarily blocked for the same reason.

TikTok has become a worldwide sensation with its 15- to 60-second video clips. In Pakistan, it has become the third-most-downloaded app only after WhatsApp and Facebook, generating 4.6 million downloads this year, according to market research company Sensor Tower.

However, PTA has been under pressure after receiving over 500 mainly obscenity-based complaints. In July, a Punjab provincial lawmaker submitted a resolution in the legislature to ban TikTok across the country while some residents asked provincial courts the same.

"The regulator has not finalized any decision on the ban and TikTok has already blocked over 93,000 accounts in Pakistan for having offensive content," a PTA official told Nikkei Asia, requesting anonymity due to the government ban on speaking to the media.

But analysts believe the obscenity complaints are mainly aimed at women who use the platforms to express beliefs that the heavily patriarchal society frowns upon. Islamabad banned Tinder, Grindr and three other dating apps on Sept. 2 for disseminating "immoral content."

The Khan-led government has recently been heavily criticized over an alleged gang rape of a mother traveling with her children on a highway in Punjab Province last month. In addition, a girl in the eastern city of Lahore was allegedly gang-raped in July by three men, including a "friend" whom she met on TikTok. 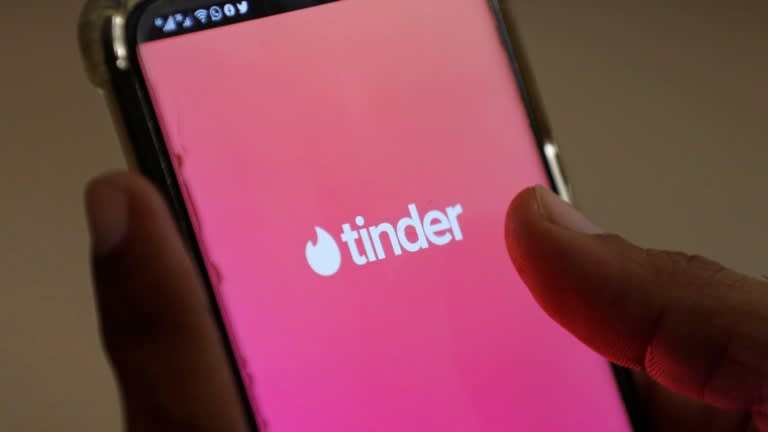 Usama Khilji, director of Bolo Bhi, an Islamabad-based digital rights group, said that banning TikTok because of "vulgarity" distracts the public from the government's own failure to protect women from sexual violence.

"On one hand, the government is promoting the face of a digital Pakistan, but how will this work with the threat of bans?" Khilji asked Nikkei. "Banning TikTok will not only hamper development of Pakistan's digital economy, but also decrease freedom of expression, increase censorship, and diminish digital rights."

TikTok and other similar apps have been facing severe backlash in Pakistan and other conservative Islamic countries such as Bangladesh, mainly over "blasphemous" content, analysts said.

Blasphemy is a highly sensitive and incendiary issue in Pakistan as opposed to other Muslim countries, including Saudi Arabia and Iran, said Muhammed Israr Madani, head of the International Research Council for Religious Affairs, an Islamabad-based think-tank.

Pakistan previously outlawed Facebook for hosting allegedly blasphemous content for two weeks in 2010 while YouTube was unavailable from 2012 to 2016 over an amateur film about the Prophet Muhammad that led to global riots. "In Pakistan, individuals are often accused of blasphemy as a result of content posted on social media and therefore tech companies should be more cautious about free speech and the country's anti-blasphemy laws," Madani told Nikkei.

But not all Muslim-majority countries feel the same as Islamabad.

In Indonesia, Tiktok and other similar apps are subject to anti-porn laws. The communications ministry said it blocked 591 TikTok uploads in 2018, mostly due to "vulgar clothing." But Jakarta has no plan to ban the app over privacy or questionable content.

"Indonesia continues to follow policies taken by other countries in regards to the TikTok ban for security reasons. But Indonesia will not take similar moves only because other countries do," Grata Werdaningtyas, director for international security and disarmament in the foreign ministry, told reporters last month. "In general, as long as there is no evidence of violations to Indonesia's laws, social media applications can continue to operate in Indonesia."

For Pakistan -- a close Chinese ally and core partner of China's Belt and Road Initiative -- proposing a ban on TikTok is more surprising, especially when India and the U.S. have already targeted the app, experts said. The U.S. head office of TikTok in California: The company may be forced to shutter its American operations if President Donald Trump has his way.   © Reuters

Days after a violent border clash between India and China left at least 20 Indian soldiers dead, New Delhi banned TikTok in July among other Chinese apps due to data security issues.

Citing India's move, U.S. President Donald Trump issued in August orders that will effectively ban TikTok and WeChat, another Chinese app, from the American market due to national security concerns. A federal judge in Washington, however, temporarily stopped the ban on Sept. 28, just hours before it would have have taken effect.

"Pakistan wouldn't annoy China by banning TikTok in a time when Beijing has a tense relationship with Washington and New Delhi," Raees Ahmed, a Karachi-based academic focusing on Sino-Pakistan relations, told Nikkei.

Instead, Pakistan has been pressuring TikTok to remove objectionable content -- particularly that related to blasphemy -- that has been causing security problems in the country, Ahmed said.

"Proposing a TikTok ban will not hurt Sino-Pakistani relations because Islamabad is taking its cue from Beijing to control the free flow of information," Khilji of Bolo Bhi also added.