Development will further strain South Asian nation's ties with US 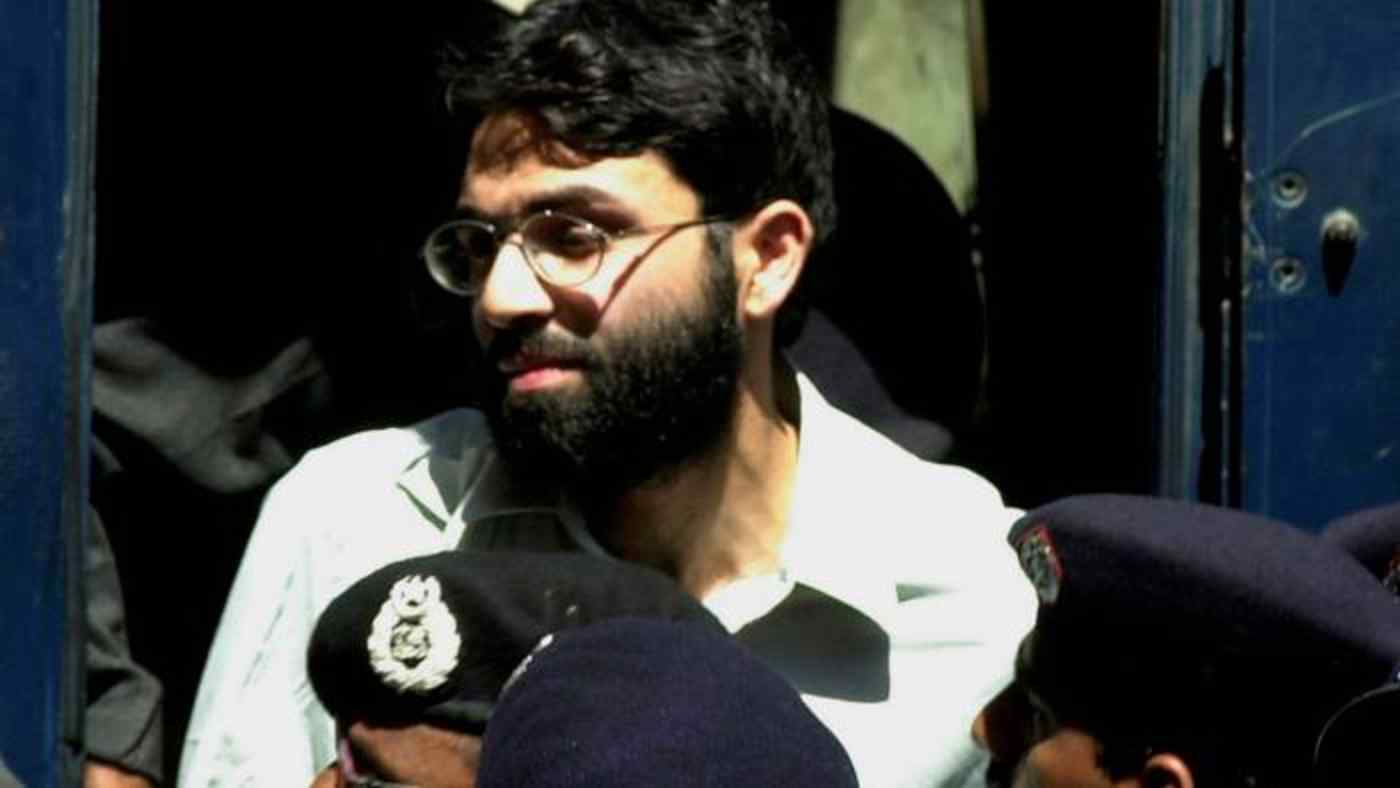 ISLAMABAD (Financial Times) -- A provincial court in Pakistan has ordered the release of four men convicted over the murder of US journalist Daniel Pearl, a development that analysts said would further strain Pakistan's ties with the U.S.

Ahmed Omar Saeed Sheikh was sentenced to death for organizing the kidnapping and murder of Pearl, who was beheaded after being tortured for several days. Three other men -- Fahad Naseem, Salman Saqib and Sheikh Adil -- were handed life sentences for their roles in the murder of the Wall Street Journal reporter, who disappeared in the port city of Karachi in 2002 while investigating a story about the al-Qaeda terror network.

In April, the provincial high court in southern Sindh province ordered the men to be released after Sheikh's death sentence was turned into a prison term and the terms of the three other men were reduced. The time they served in detention was considered to be a fulfilment of their prison terms.

On Thursday, Justice KK Agha of the Sindh high court ruled there was no justification for keeping the men in "any sort of detention", adding that the orders for them to be detained were "null and void."

A senior lawyer representing the government of prime minister Imran Khan told the Financial Times that the administration would approach Pakistan's Supreme Court "within days" to "reverse Thursday's judgment."

Khan's government and Pearl's parents have already appealed against the April order at the Supreme Court. A senior official in Islamabad said on Thursday that Khan's administration would pursue the case "intensely."

"The offence was very serious," he told the FT. "The final outcome of this case will be closely watched outside Pakistan. Justice must be seen to be done.".

Hasan Askari Rizvi, a Pakistani security affairs analyst, said: "I expect the U.S. media and think-tanks to view this development as reinforcing the image of Pakistan as a country where the legal system is weak and there is space for hardliners."

Ghazi Salahuddin, senior columnist at the English-language newspaper The News, said: "There will certainly be reaction from the U.S. and other western countries. Daniel Pearl's murder was one of the most gruesome of its kind."

It was unclear on Thursday evening if the men had left prison. One government official said the releases may not happen before Monday due to a combination of Christmas and the weekend, adding that this could give time for the government to launch their appeal.

The judge has barred the four from leaving Pakistan and ordered them to appear before the court whenever called. A senior Pakistani security official said the men would "remain under very close watch if they are freed."