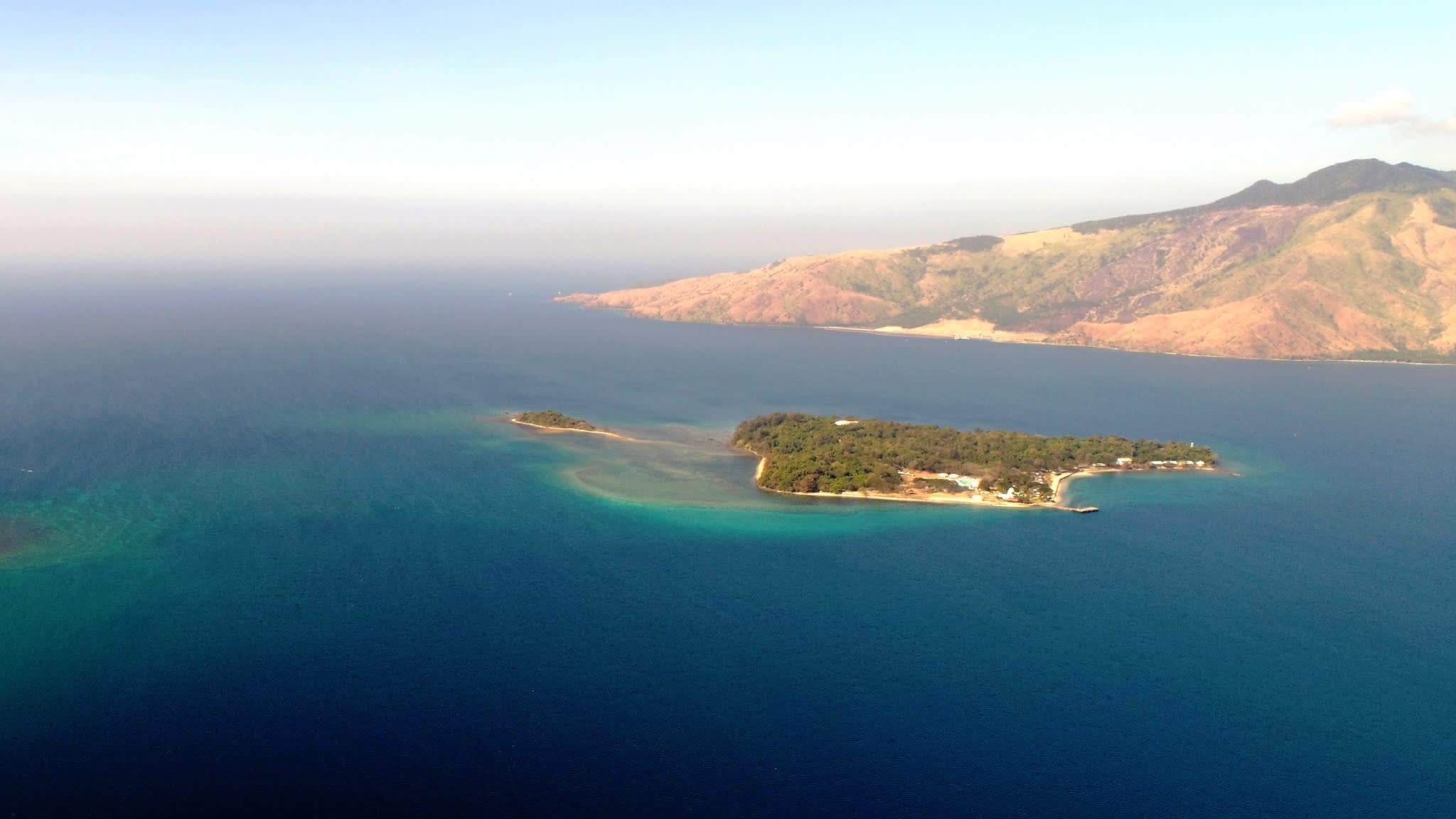 MANILA -- A Philippine coast guard project to build lighthouses on the northern island of Fuga reflects growing concerns among national security officials about planned Chinese investment on the island of strategic importance.

The military and defense side's wariness toward China's growing clout in the nation puts it at odds with President Rodrigo Duterte, who is eager to deepen economic ties with China.

When Duterte visited China in April, the local company that owns Fuga Island signed a preliminary agreement calling for a Chinese enterprise to invest $2 billion to develop a smart city on the island. Similar deals with other Chinese investors were inked for Grande and Chiquita islands near Manila.

Located just 350 km from Taiwan, Fuga is a strategic crossing point for ships. When the contract came to light, it sparked an outcry in the defense establishment.

"We will ensure that those islands will not be used to spy on us," Defense Secretary Delfin Lorenzana told local media, adding that he asked the Cagayan Economic Zone -- the local governing authority overseeing Fuga -- to hand over copies of documents detailing the project.

The Philippine coast guard will soon build 13 lighthouses on Fuga and nearby islands as a deterrent against Chinese development. The local authority said the smart city plan has yet to be approved, and the central government is allowing the lighthouse project to move forward.

Vice Admiral Robert Empedrad, the chief of the Philippine navy, has also revealed plans to establish a detachment on Fuga.

The lighthouses are "for the safety of the sea," said National Security Adviser Hermogenes Esperon during an inspection of Fuga in September. "There's also a very benign but very profound significance ... it's yours," he added, meaning the island does not belong to China.

Grande and Chiquita sit at the mouth of Subic Bay, home to a major port and a former U.S. military base. Development in the bay, which connects to the South China Sea, the epicenter of an ongoing territorial dispute with China, has raised concerns from the defense officials.

In September, the Subic Bay Metropolitan Authority rejected the application by Chinese investors, saying the decision was reached after careful deliberations while denying that it received a direct order from the central government.

Duterte has pushed for direct investments by Chinese enterprises as he seeks to build friendlier ties with Beijing. But the national security and military establishment has repeatedly expressed apprehension about the involvement of Chinese interests.

Earlier this year, the Philippine defense department voiced its concern about Chinese companies' interest in taking over a bankrupt Subic shipyard once operated by South Korea's Hanjin Heavy Industries and Construction. The national government later said it would exclude Chinese businesses from the turnaround plan.