Envoys from both countries to be summoned to explain territorial claims 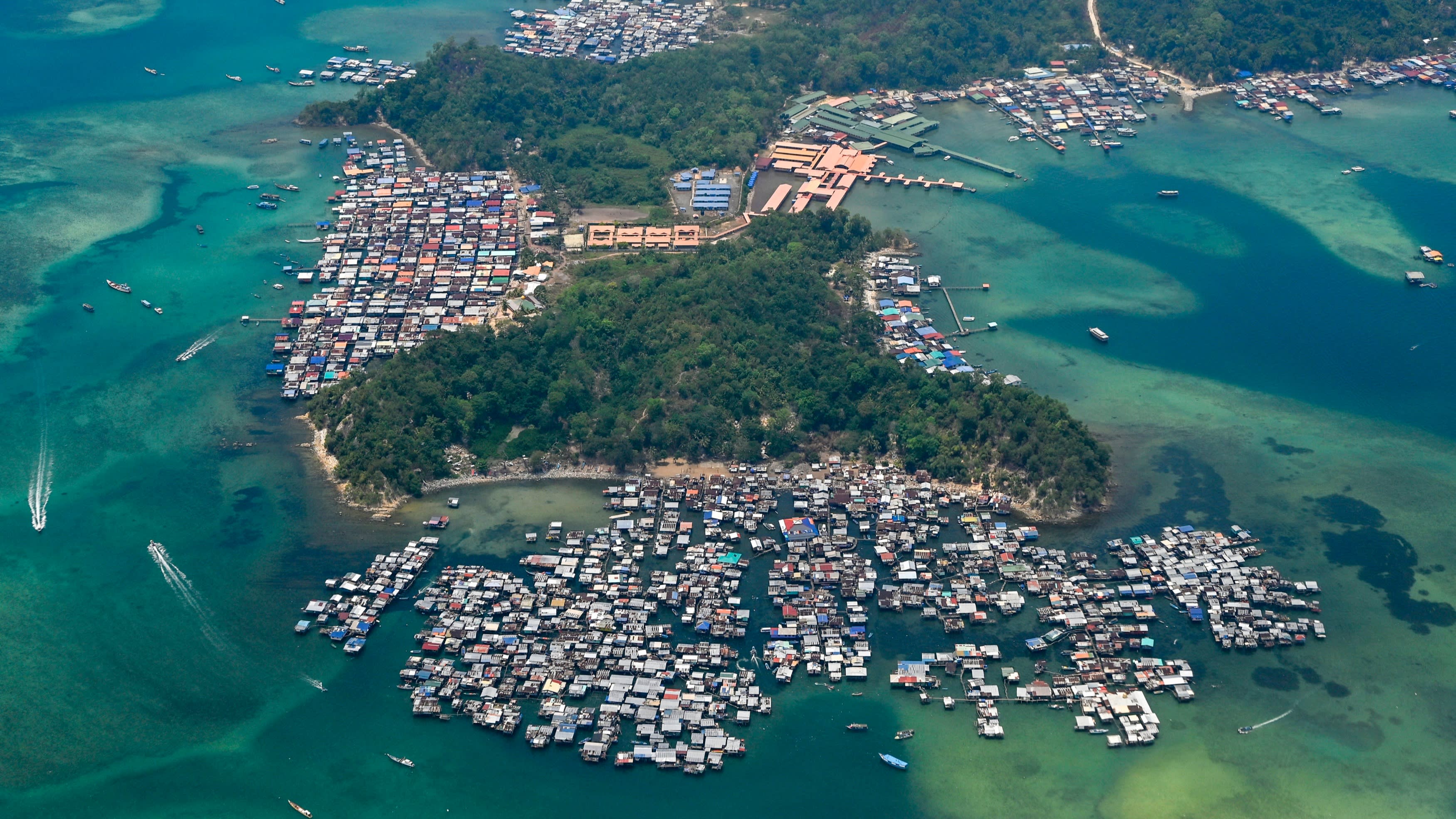 Malaysia controls Sabah, but the Philippines has staked a claim to it since 1961.   © AP
FRANCESCA REGALADO, Nikkei staff writerJuly 31, 2020 11:52 JST | Philippines
CopyCopied

TOKYO -- Diplomats from the Philippines and Malaysia are quarreling over the territory of Sabah, one of Malaysia's 13 states.

Foreign Secretary Teddy Locsin, Jr. of the Philippines claimed in a tweet on Monday that "Sabah is not in Malaysia," asserting Philippine control over the territory.

This came as a response to a tweet by the U.S. Embassy in Manila that introduced the U.S. Agency for International Development's donation of hygiene kits to Filipinos repatriated from Sabah. "You better edit that announcement if you know what's good for you," Locsin added in another tweet.

The tit for tat continued on Thursday as Locsin said that he had similarly summoned Malaysia's ambassador in Manila. "They are always trying to sneak in an attempt to implicitly abandon our claim," Locsin wrote.

The diplomatic spat immediately followed President Rodrigo Duterte's annual State of the Nation Address on Monday. The president delivered an off-the-cuff response to criticism that his administration has not stood by the Philippines' claims in the South China Sea.

Duterte said the Philippines "cannot do anything" about its territorial dispute with China.

"China is claiming it. We are claiming it. China has the arms. We do not have it," Duterte added. "It's as simple as that. They are in possession of the property." China has built military outposts on a number of disputed islands and increased naval activities in recent years.

Despite the larger threat of China's increasingly aggressive actions in the South China Sea, overlapping claims in the area and historic territorial disputes have prevented a united front from the Philippines, Malaysia, Brunei, Vietnam, Indonesia and Taiwan.

Malaysia did not take part in the Philippines' arbitration case against China in 2016, and last year made its own case to the United Nations, whose ruling in favor of the Philippines has been rejected by China and Taiwan, finding support only from Vietnam.