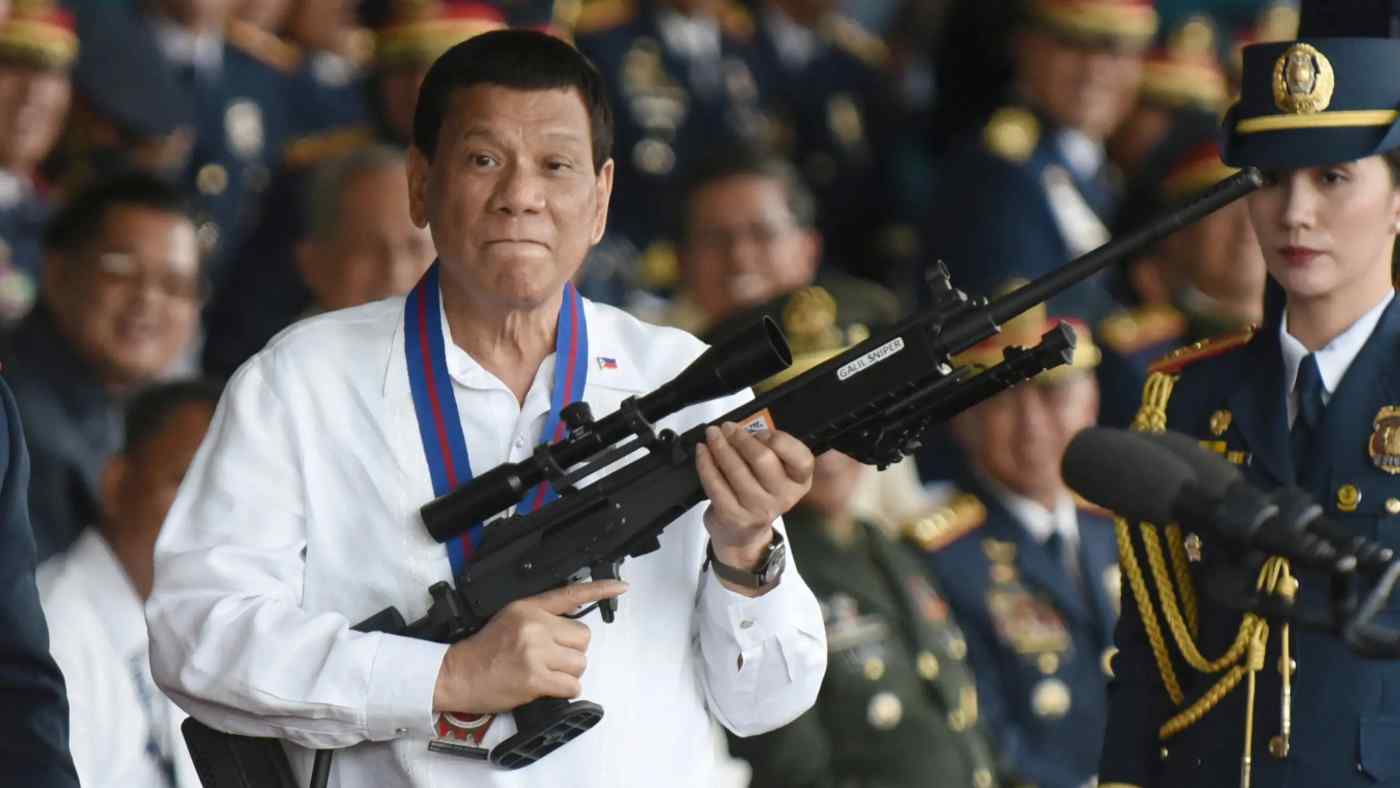 MANILA -- The Philippines is on track to officially withdraw from the International Criminal Court, which is examining alleged crimes committed during President Rodrigo Dutere's drug war, as attempts by the opposition to block the move appear to be failing.

The withdrawal is set to take effect on Sunday, a year after the Duterte administration informed The Hague-based ICC of its intention to pull out of the Rome Statute, the treaty that established the court. The Philippines is the second country to leave the ICC, after Burundi in 2017. Gambia and South Africa stepped out of the fold in 2016 but joined again the following year.