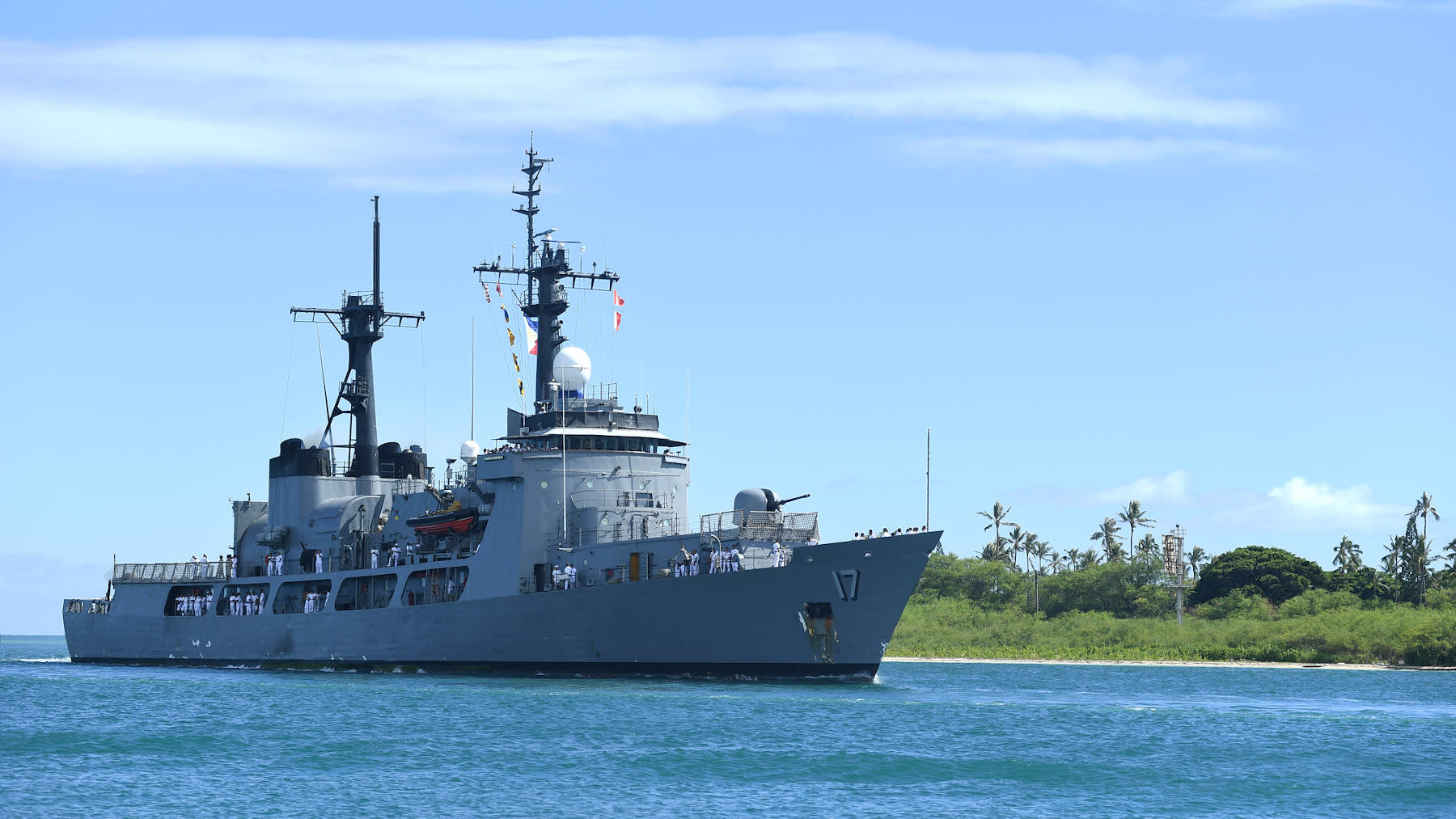 MANILA -- The Philippines on Wednesday expressed "deep concern" over the sinking of a Vietnamese fishing boat that was allegedly rammed by a Chinese vessel in the disputed South China Sea.

In a rare public rebuke of Beijing, Manila's foreign ministry issued a statement recalling the sinking of a Philippine fishing boat in the sea last June.

"Our own similar experience revealed how much trust in a friendship is lost by it, and how much trust was created by Vietnam's humanitarian act of directly saving the lives of our Filipino fishermen."

The eight fisherman were reportedly rescued by the Chinese.

Manila's "statement of solidarity" with Vietnam comes despite Chinese aid to the Philippines amid the coronavirus crisis. Beijing has sent test kits, medical equipment and experts to help the Southeast Asian country cope.

Since his rise to power in 2016, Philippine President Rodrigo Duterte had also softened Manila's stance on the South China Sea dispute, winning economic largesse from Beijing, which claims nearly the entire waterway.

Apart from China, the Philippines and Vietnam, Brunei and Malaysia also have overlapping claims in the sea, which according to the U.S. contains $2.5 trillion worth of energy resources.