Philippines to terminate troop agreement with US

Duterte makes decision after ally's US visa was rescinded 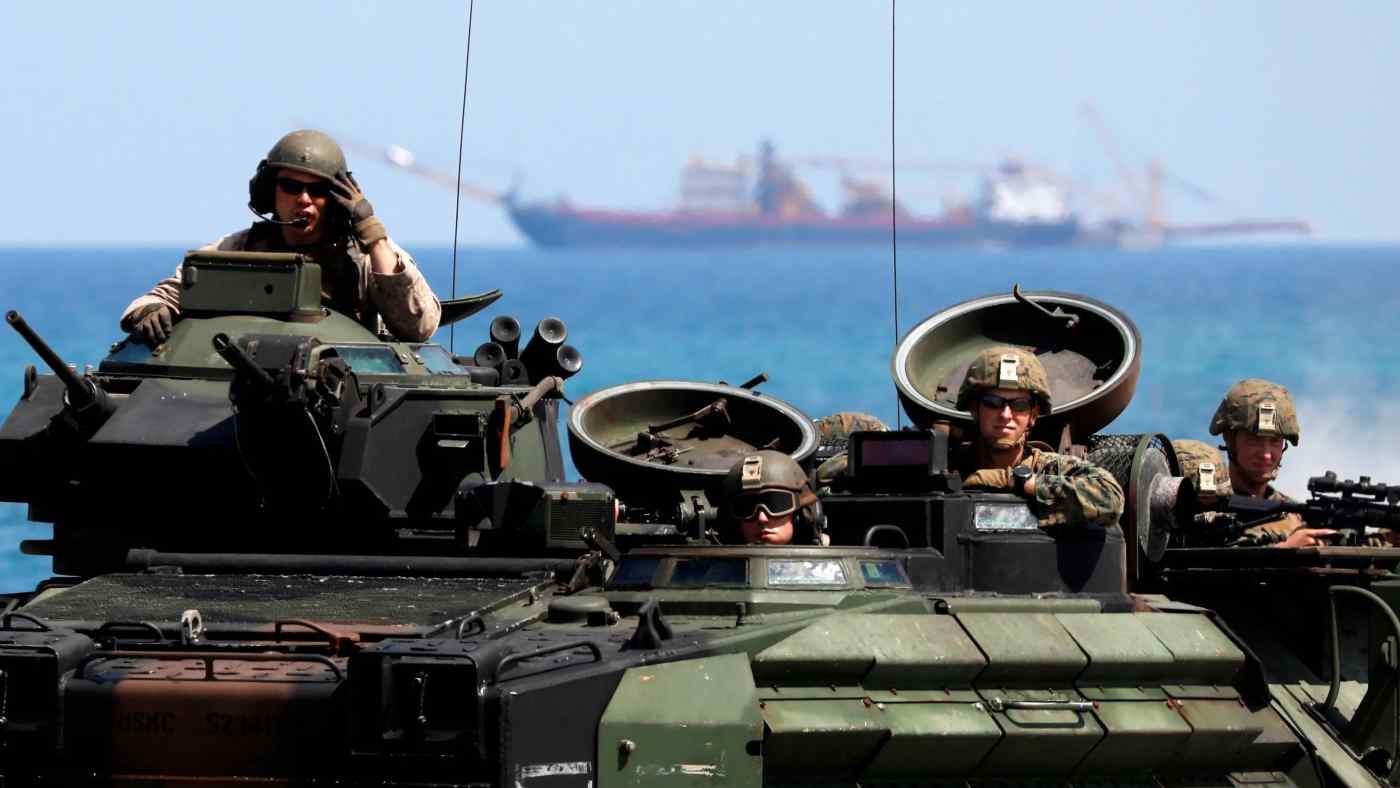 The mercurial Duterte, who has clashed with the former colonial ruler over several issues, has decided to pull the plug on the two-decade troop rotation pact to enable the Philippines to be more independent with its relations with other countries, spokesman Salvador Panelo said.