Chinese Embassy in US accuses secretary of 'prejudice and arrogance' 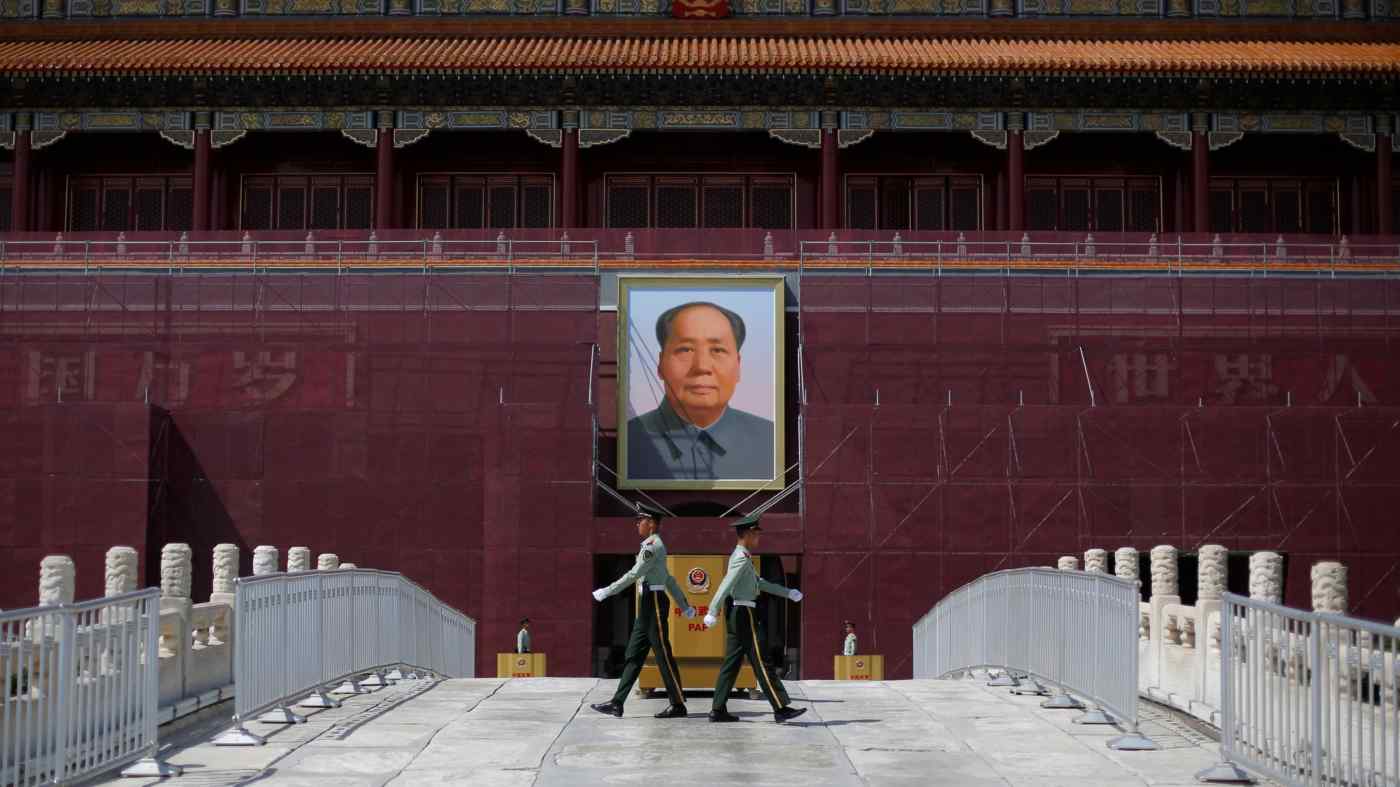 Paramilitary police change guard at Tiananmen Square in Beijing. China has ramped up surveillance ahead of the 30th anniversary of the crackdown on protests there.   © Reuters
TSUYOSHI NAGASAWA, Nikkei staff writerJune 4, 2019 07:19 JSTUpdated on June 4, 2019 13:25 JST | China
CopyCopied

WASHINGTON -- U.S. Secretary of State Mike Pompeo roundly condemned the Chinese government Monday ahead of the 30th anniversary of the crackdown on Tiananmen Square protests, saying the Communist Party-ruled state "tolerates no dissent and abuses human rights whenever it serves its interests."

In the decades since the violent suppression of protests in Beijing on June 4, 1989, "the United States hoped that China's integration into the international system would lead to a more open, tolerant society," Pompeo said in a statement. "Those hopes have been dashed."