Pompeo warns against IMF bailout for Pakistan that aids China 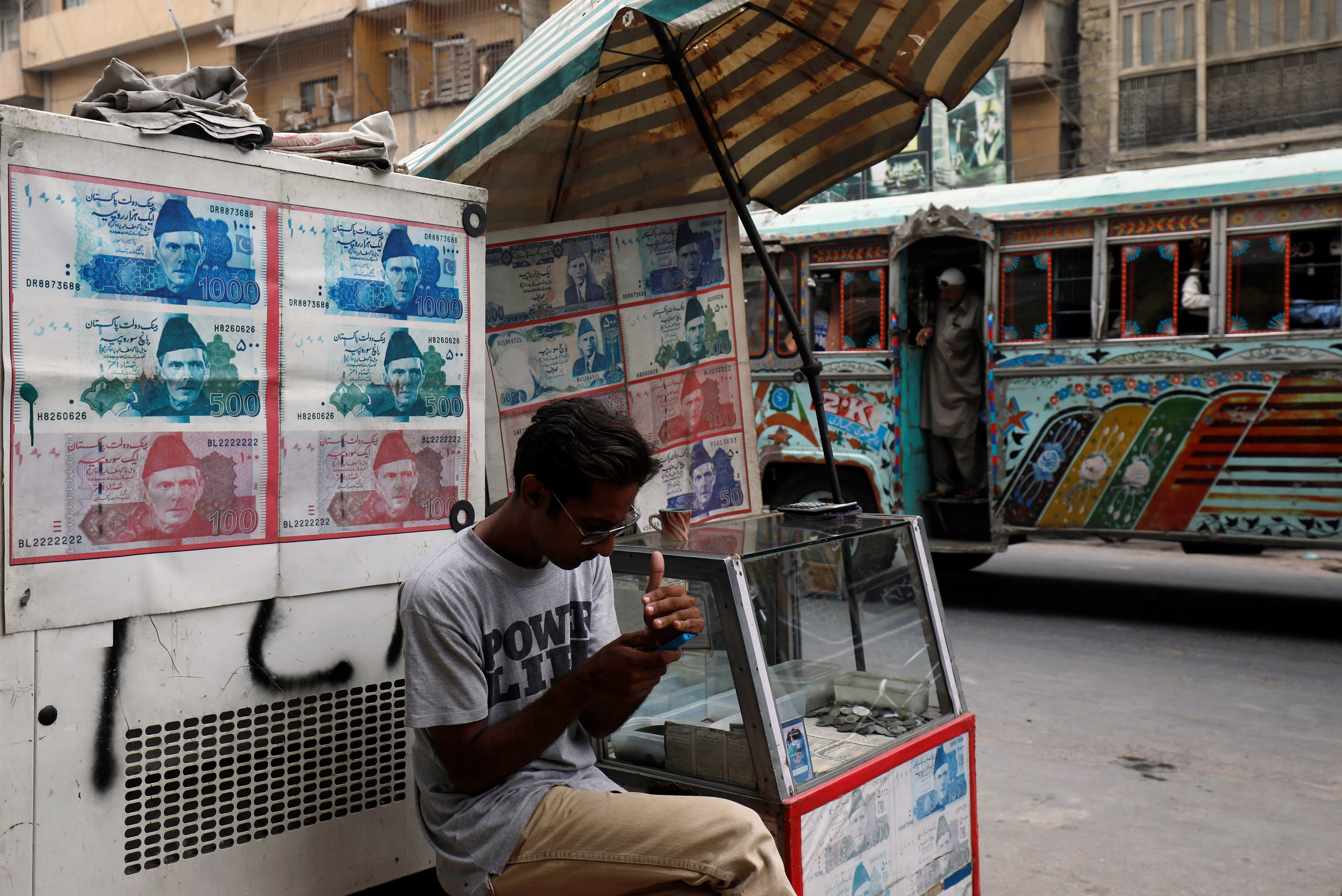 Pakistan is struggling to avert a currency crisis that has presented the new government with its biggest challenge.   © Reuters

In an interview with CNBC television, Pompeo said the United States looked forward to engagement with the government of Pakistan's expected new prime minister, Imran Khan, but said there was "no rationale" for a bailout that pays off Chinese loans to Pakistan.

"Make no mistake. We will be watching what the IMF does," Pompeo said. "There's no rationale for IMF tax dollars, and associated with that American dollars that are part of the IMF funding, for those to go to bail out Chinese bondholders or China itself," Pompeo said.

The Financial Times reported on Sunday that senior Pakistani finance officials were drawing up options for Khan to seek an IMF bailout of up to $12 billion.

An IMF spokeswoman said: "We can confirm that we have so far not received a request for a Fund arrangement from Pakistan and that we have not had discussions with the authorities about any possible intentions."

Pakistan is struggling to avert a currency crisis that has presented the new government with its biggest challenge. Many analysts and business leaders expect that another IMF bailout, the second in five years, will be needed to plug an external financing gap.

Pakistan, which already has around $5 billion in loans from China and its banks to fund major infrastructure projects, had sought another $1 billion in loans to stabilize its plummeting foreign currency reserves.

Officials in the Trump administration, including U.S. Treasury Secretary Steven Mnuchin, have criticized China's infrastructure lending to developing countries, arguing that this has saddled them with unsustainable debt.

The $57 China-Pakistan Economic Corridor, a series of port and rail improvements associated with China's One Belt One Road infrastructure push, has led to massive imports of Chinese equipment and materials, swelling Pakistan's current account deficit.

Pakistan has had 14 IMF financing programs since 1980, according to fund data, including a $6.7 billion three-year loan program in 2013.