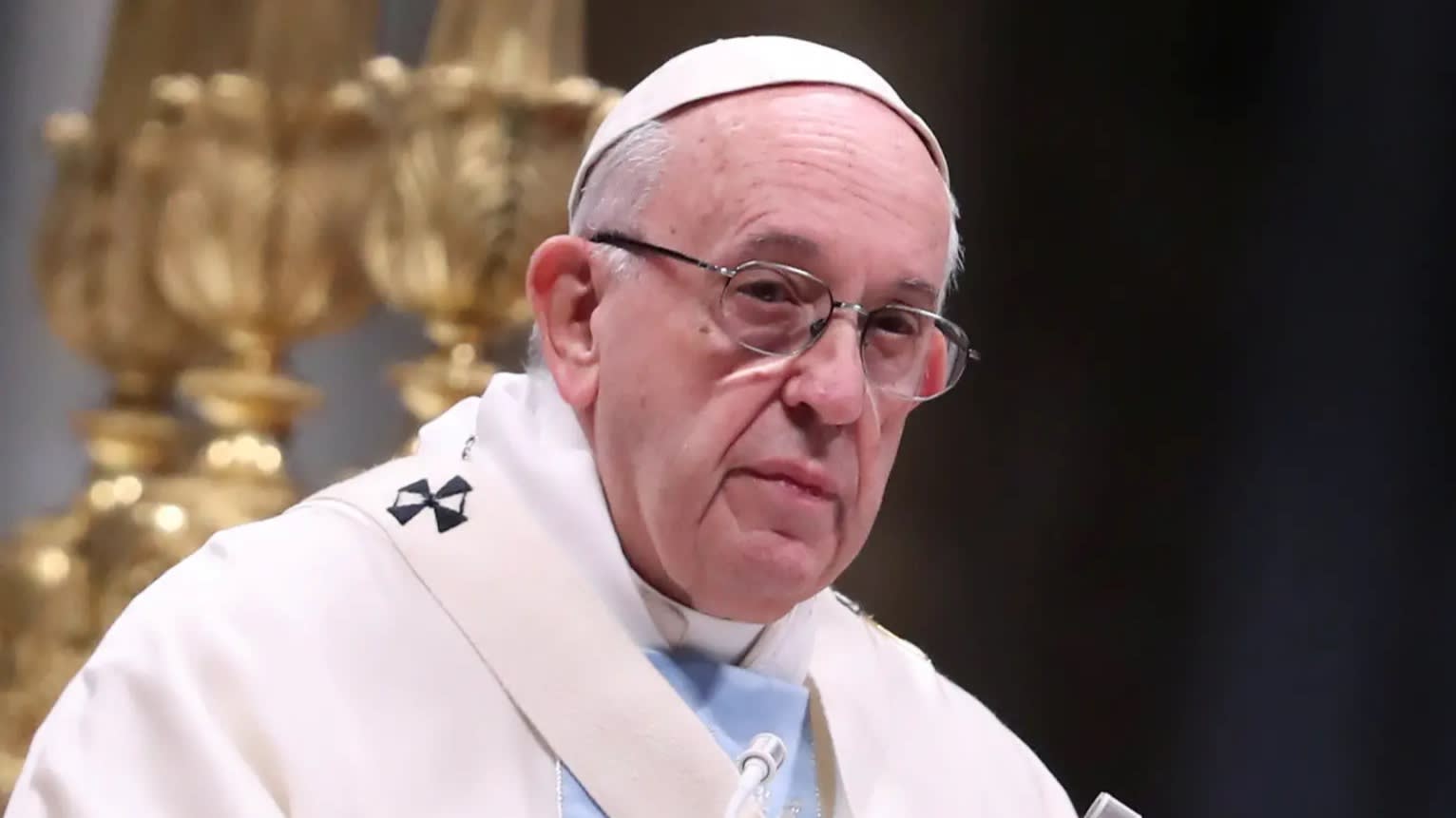 ABOARD THE PAPAL PLANE (Kyodo) -- Pope Francis said Wednesday he will visit Japan in November, making him the first pontiff to visit the country since John Paul II nearly 40 years ago.

According to sources close to the matter, the pope is scheduled to visit Japan for about five days in late November, during which he may also travel to Hiroshima and Nagasaki to offer prayers for victims of the U.S. atomic bombings of the two cities in World War II.

His itinerary may also include a trip to areas of northeastern Japan that were devastated by the massive earthquake and tsunami disaster in 2011.

The pope earlier expressed his desire to visit Japan, including the atomic-bombed cities, around the end of this year, but it is the first time he specifically mentioned the schedule to Japanese media. He spoke to a Kyodo News reporter aboard a plane that was taking him to Panama.

Japanese Prime Minister Shinzo Abe asked the pope to visit the country when they held talks at the Vatican in 2014.

The pope responded by sending letters in May, in which he promised to offer prayers for the citizens of the two cities, according to the local governments.

John Paul II also went to the two cities when he visited Japan in February 1981.