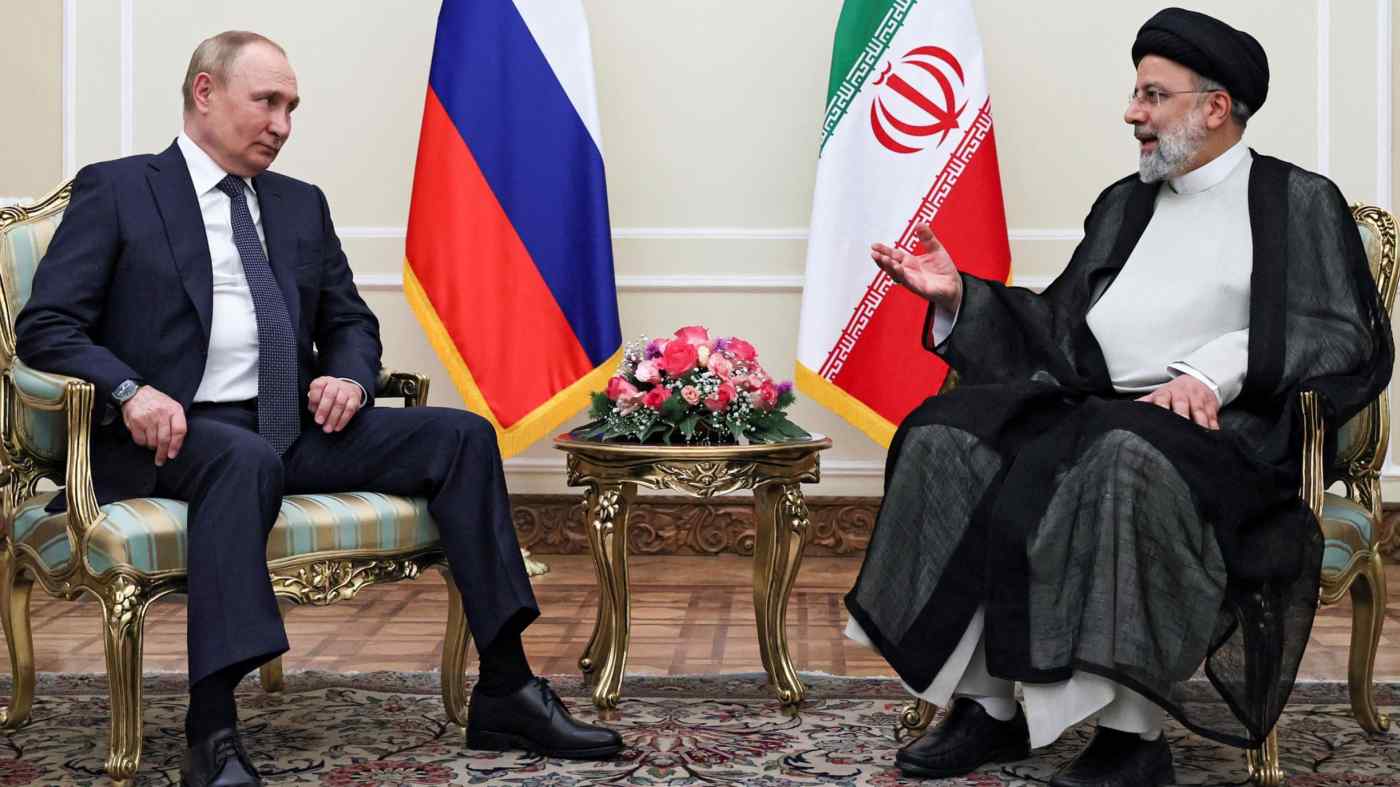 In Tehran, Putin also held his first face-to-face meeting since the invasion with a NATO leader, Turkey's Tayyip Erdogan, to discuss a deal that would resume Ukraine's Black Sea grain exports as well as the conflict in northern Syria.