Q&A with Mike Pompeo: We won't bend the knee to China 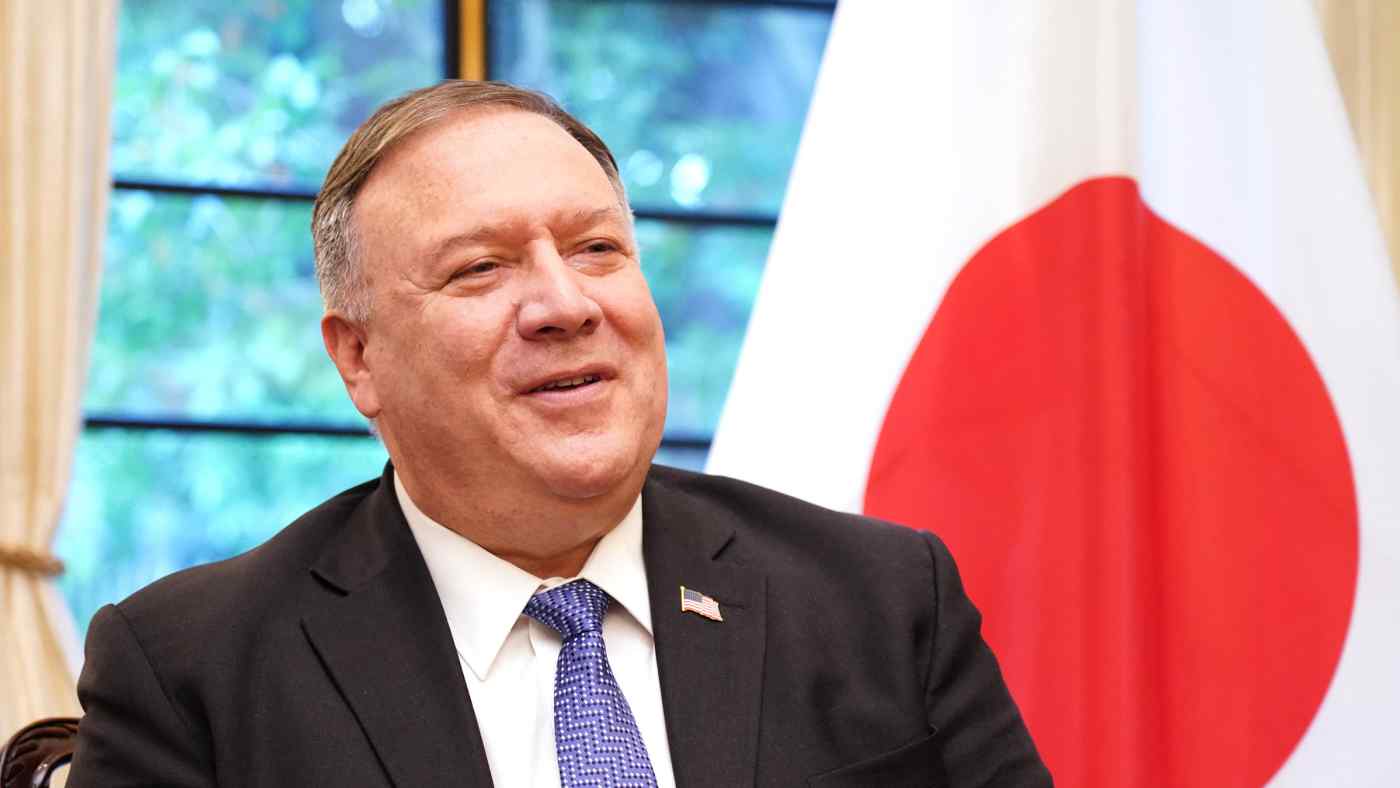 TOKYO -- In an exclusive interview with Nikkei at the U.S. ambassador's residence in Tokyo, Secretary of State Mike Pompeo criticized the Obama administration's "pivot to Asia," saying that "No Asian leader has told me they saw anything happen as a result of that."

He also said he had spoken with President Donald Trump for an hour and a half before flying to Japan.