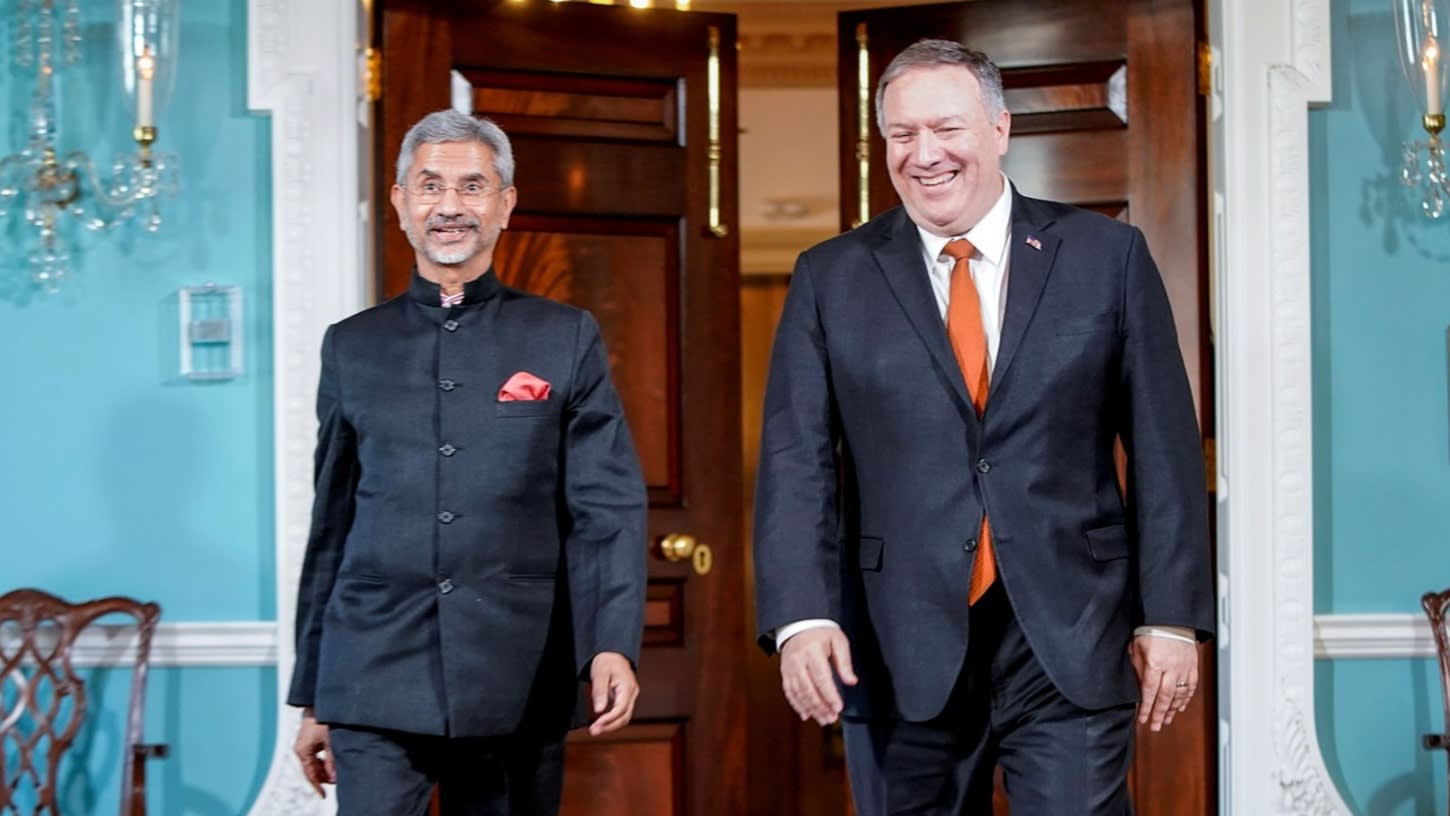 TOKYO(Kyodo) -- The foreign ministers of Japan, the United States, Australia and India will meet in Tokyo next week to affirm their countries' commitment to a free and open Indo-Pacific region, Japanese Foreign Minister Toshimitsu Motegi said Tuesday.

The talks between representatives of the four major Indo-Pacific democracies, collectively known as "the Quad," will be the first ministerial-level multi-party conference hosted by Tokyo since the start of the coronavirus pandemic and follows their meeting in New York in September last year on the sidelines of the U.N. General Assembly.

"It is timely that foreign ministers of the four nations who share the same ambitions over regional matters exchange views over various challenges," Motegi told a press conference, adding he intends to hold bilateral talks with each of his counterparts.

"The vision of the free and open Indo-Pacific is increasing its value in the post-coronavirus world and I hope to affirm at the foreign ministerial meeting the importance of further deepening coordination with many countries toward realizing this vision," he said.

The United States, Japan, Australia and India have been stepping up cooperation to ensure rules-based international order in the Indo-Pacific region, including the maintenance of the rule of law, freedom of navigation and overflight and peaceful settlement of disputes, in a veiled counter to China's growing clout in the region.