US, India, Japan and Australia join for third security dialogue in Singapore

NEW DELHI -- An informal grouping of India, the U.S., Japan and Australia known as the Quadrilateral Security Dialogue, or Quad, will hold its third meeting in Singapore this week, during which it is expected to focus on ways to counter China's growing influence in the Indo-Pacific region.

The security dialogue of the Quad, involving secretaries in the respective foreign offices of the four countries, will take place on the sidelines of the Nov. 14-15 ASEAN and East Asia Summit in Singapore.

"It is a meeting which takes place at the official functional level between the four countries and the agenda there normally is to look at how we can look at peace and prosperity issues in the region," said Vijay Thakur Singh, Secretary (East) in India's Ministry of External Affairs, as she briefed reporters on Prime Minister Narendra Modi's two-day visit to Singapore.

Shamshad A. Khan, visiting associate fellow at the Institute of Chinese Studies, said that the Quad's goal is to contain China's influence. "Since the U.S., the leading member of the Quad, has said that they stand up to anyone who threatens [their] interests and values, it is apparent that they are likely to give more teeth to this policy and it would be aimed at China," he said.

The Quad was first proposed in 2007 by Japanese Prime Minister Shinzo Abe, and was revived last year in November in Manila to counteract China's growing military and economic might. 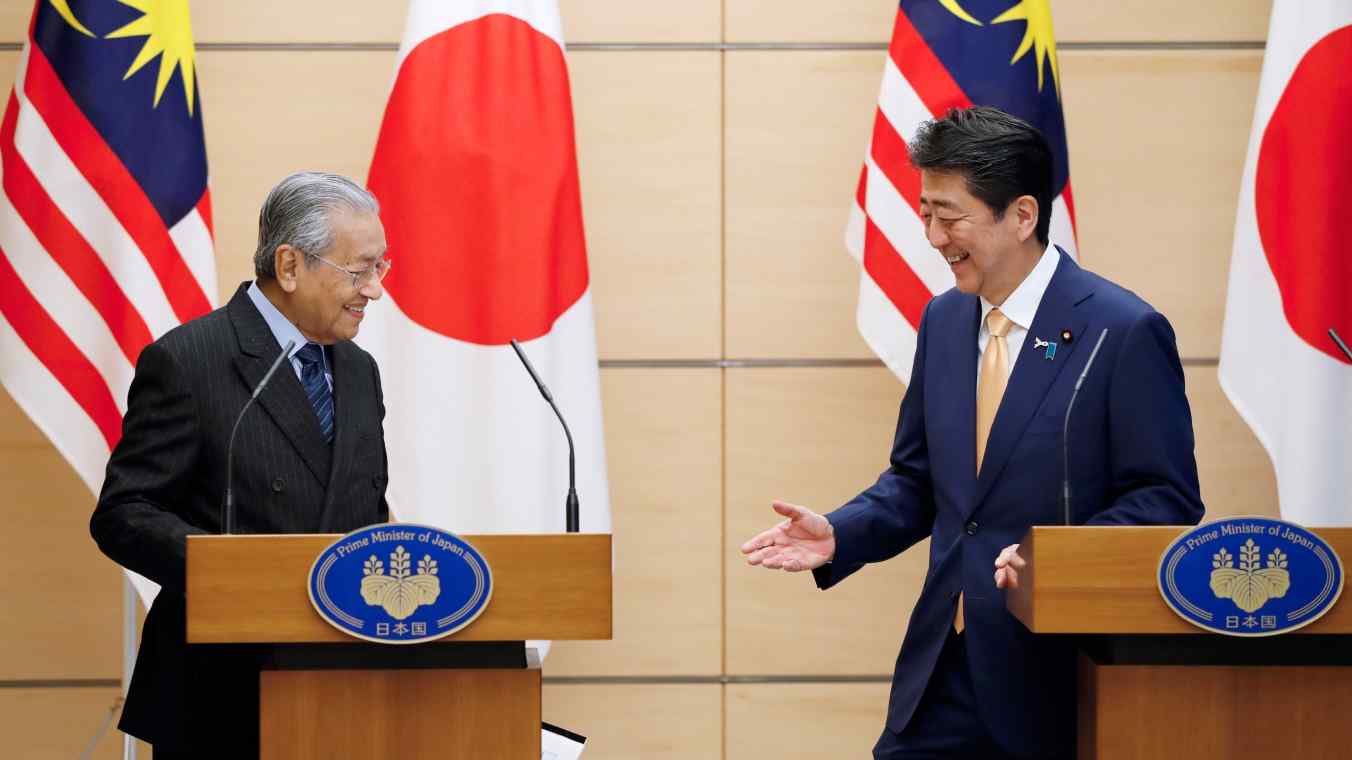 US, Japan and Australia team on financing Indo-Pacific infrastructure

During their first meeting, Quad officials from four countries discussed issues of common interest in the Indo-Pacific region. They agreed that a free and open Indo-Pacific serves the long-term interests of all countries in the region and of the world at large.

The second meeting of the senior officials of the Quad took place in June this year in Singapore, during which the Indian side highlighted the country's vision for the Indo-Pacific region as outlined in Modi's keynote address at the Shangri-La Dialogue days before.

Modi had said his government's vision for the Indo-Pacific was that of "a free, open, inclusive region," adding that Southeast Asia was "at its center," as India sought to cooperate for an architecture for peace and security in this region.

Meanwhile, Modi is scheduled to hold a meeting with U.S. Vice President Mike Pence on Wednesday in Singapore, where the Indian leader will also deliver a keynote address at the Fintech Festival, the first head of government to do so, and attend the second Regional Comprehensive Economic Partnership summit.

"Amid the trade protectionism, China wants this free trade bloc [RCEP] to come to fruition. However, India has not yet given its consent considering that the RCEP would open its markets wider to imports from China," Khan of ICS pointed out.