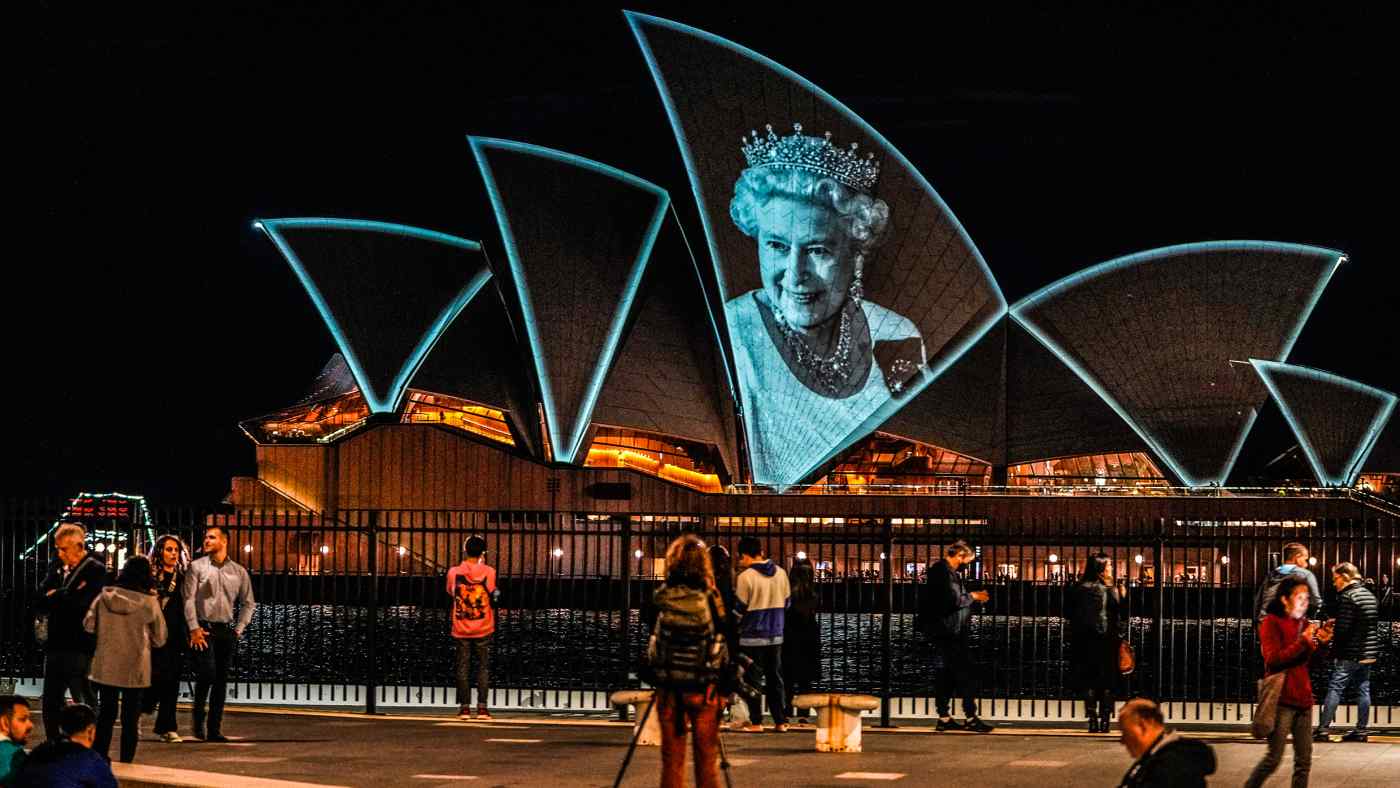 SYDNEY -- The street in front of the New South Wales state parliament building in Sydney was packed on Sunday with people grieving the passing of Queen Elizabeth II, who was Australia's head of state.

The sadness was shared across the Pacific as Commonwealth citizens and their governments marked the end of the Queen's 70-year reign. But even as King Charles III is still getting comfortable in the throne, republicans in the region are pondering their next move.