SINGAPORE/MOSCOW -- Russian President Vladimir Putin will for the first time attend the East Asia Summit, to be held in Singapore on Thursday, as he looks to strengthen ties with Southeast Asia in the shadows of the U.S. and China.

Putin aims to boost arms and energy trade with the region, where Beijing and Washington are striving to extend their influence. Moscow is also seeking new partners to help offset the pressure of Western sanctions over its annexation of Crimea.

Southeast Asia, for its part, broadly welcomes economic and military cooperation with Russia.

Putin will arrive in Singapore on Tuesday and attend the Association of Southeast Asian Nations leaders' summit on Wednesday. He will also have bilateral meetings with the leaders of Singapore, Indonesia and Malaysia. Russia has participated in the EAS since 2011, but the country has previously sent Prime Minister Dmitry Medvedev and Foreign Minister Sergey Lavrov.

Putin usually attends the Asia Pacific Economic Cooperation leaders' meeting, which is held around the same time as the EAS. Dmitry Mosyakov, from the Institute of Oriental Studies at the Russian Academy of Sciences, said that this year Putin had prioritized the EAS, at which more detailed economic cooperation is discussed.

At the Nov. 14 meeting between Russia and ASEAN leaders, Putin will again call for cooperation between the Russia-led Eurasian Economic Union (EAEU), the Shanghai Cooperation Organization, core members of which are Russia and China, and ASEAN.

He is expected to look at strengthening relations through economic integration. Russia is also considering concluding a memorandum on bolstering ties between the EAEU and ASEAN.

While Russia faces sanctions from the U.S. and Europe over Ukraine, the country is increasing its presence in Southeast Asia on the military front, including arms exports.

Southeast Asia accounted for 12.2% of Russia's arms exports destinations between 2013 and 2017, according to the Stockholm International Peace Research Institute, making Russia the region's biggest supplier. Ten years ago, the figure was 6.2%.

Behind that jump are the two sides' common interests. Southeast Asia has wanted to beef up its defense capabilities in light of the dispute over China's island-building in the South China Sea and counterterrorism. Russia has been happy to increase its arms exports. 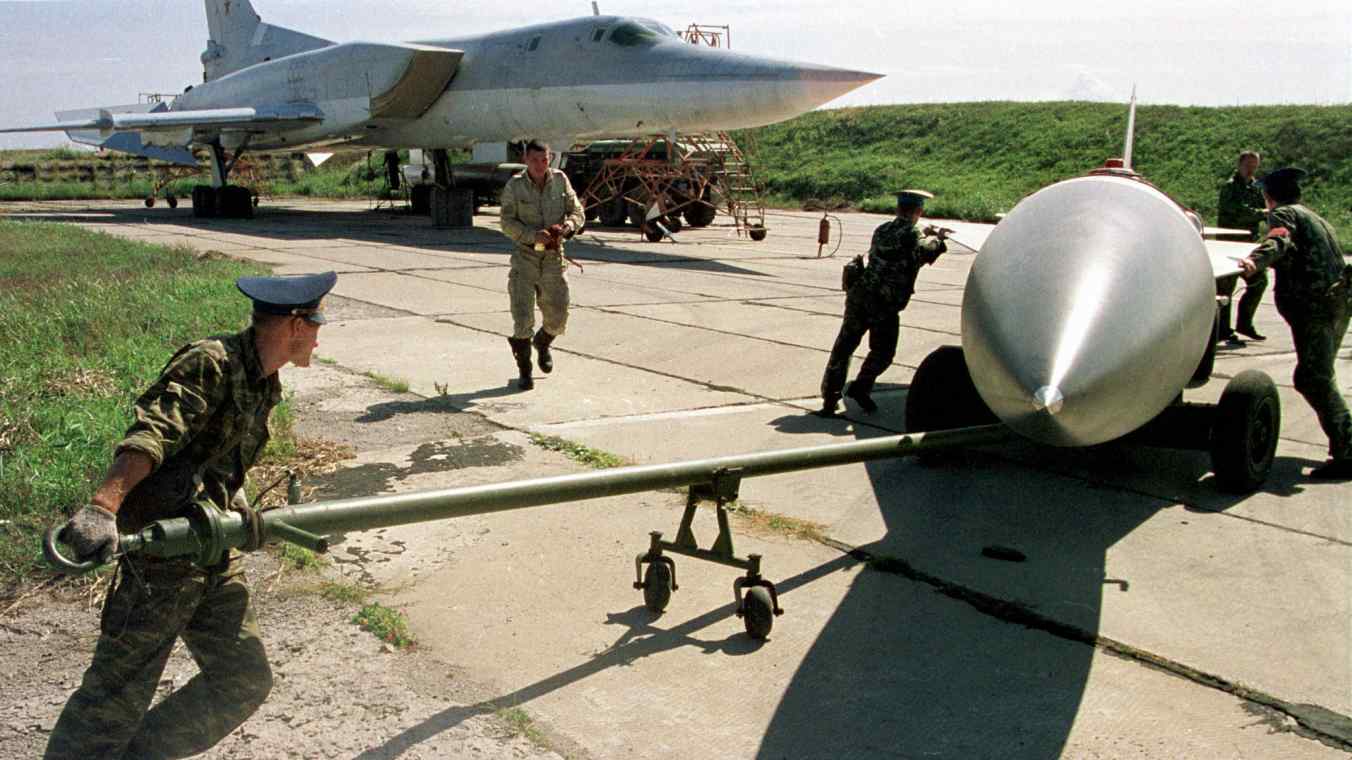 Indonesia is in talks to buy the Russian-made fighter jet Sukhoi Su-35. As of 2017, Vietnam had bought six Russian-made submarines. The Philippines, a U.S. ally, received arms from Russia in 2017, ruffling Washington's feathers.

Cooperation on the economic front is also deepening. In Indonesia, a project is underway to build a refinery under a joint venture between Indonesia's state-owned oil company Pertamina and Russia's Rosneft. The investment is expected to surpass $8.8 billion.

Trade between Russia and ASEAN reached $18.3 billion in 2017, up roughly 30% from a year earlier, according to the Russian government.

Russia is also considering nuclear plant-related exports to the region.

Since the administration of U.S. President Donald Trump took office in 2017, U.S. interests in Southeast Asia have weakened, compared with those of predecessor Barack Obama. In one example, Trump has not appointed an ambassador to ASEAN for nearly two years.

While the retreat by the U.S. has allowed China to reinforce its influence in the region, some countries such as Indonesia are growing wary of Beijing's expanding presence.

Russia is hoping it can entice Southeast Asian countries to deepen political and economic ties with it, while keeping a close watch on China.

It seems Moscow's successful push into the region will continue, with support from local leaders. President Rodrigo Duterte, the Philippines' strongman leader has called Putin "my favorite hero." And to the authoritarian regimes of countries such as Cambodia, Russia appears a more attractive partner than the U.S. or European countries that stress the importance of human rights and democracy.