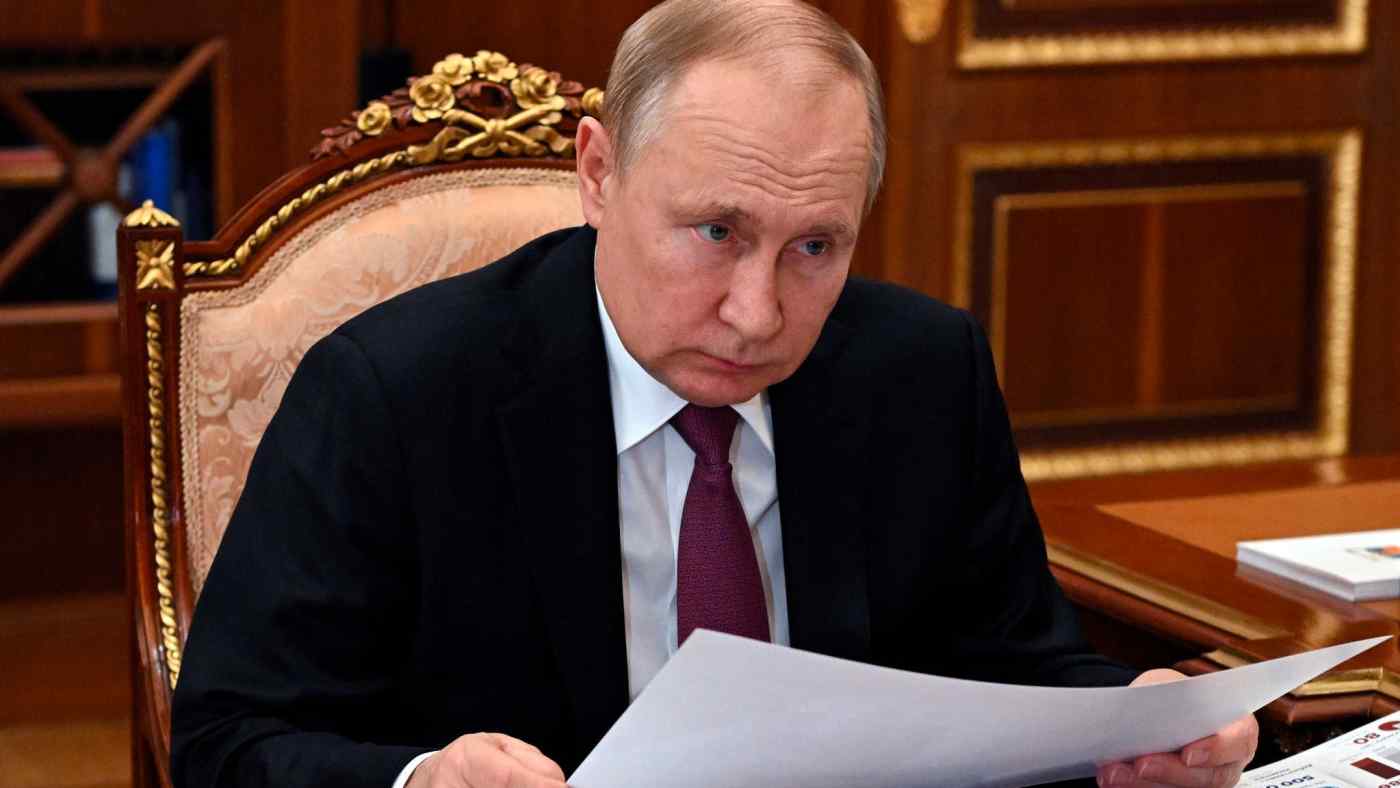 TOKYO -- The Russian Foreign Ministry on Monday said it will withdraw from negotiations with Japan for a peace treaty to formally end World War II hostilities in response to sanctions over the war in Ukraine.

Japan, along with the U.S. and Europe, have imposed far-reaching economic penalties on Russia following the invasion. Japan is damaging Russian interests by taking an "obviously unfriendly" stance toward the country, the ministry said in its statement.