Beijing has not objected to Moscow's military role in the region, experts say 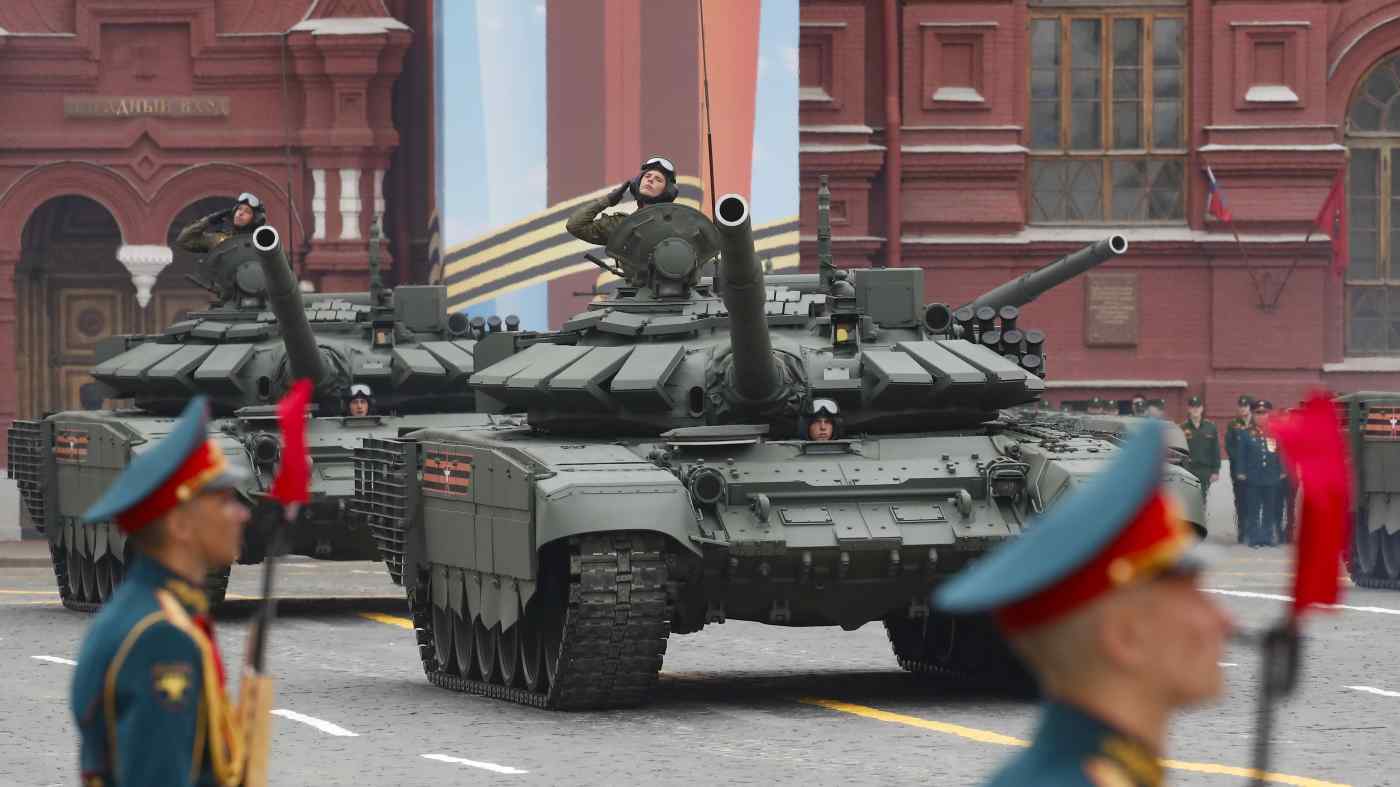 MOSCOW -- Russia is quietly strengthening military ties with Laos in a bid to reestablish itself as a major player in Southeast Asia.

On Dec. 10, Russia and Laos launched their first-ever joint military exercise. More than 500 soldiers from both countries and numerous tanks are participaing in the nine-day Laros 2019 exercise at the Ban Peng training ground in Laos.