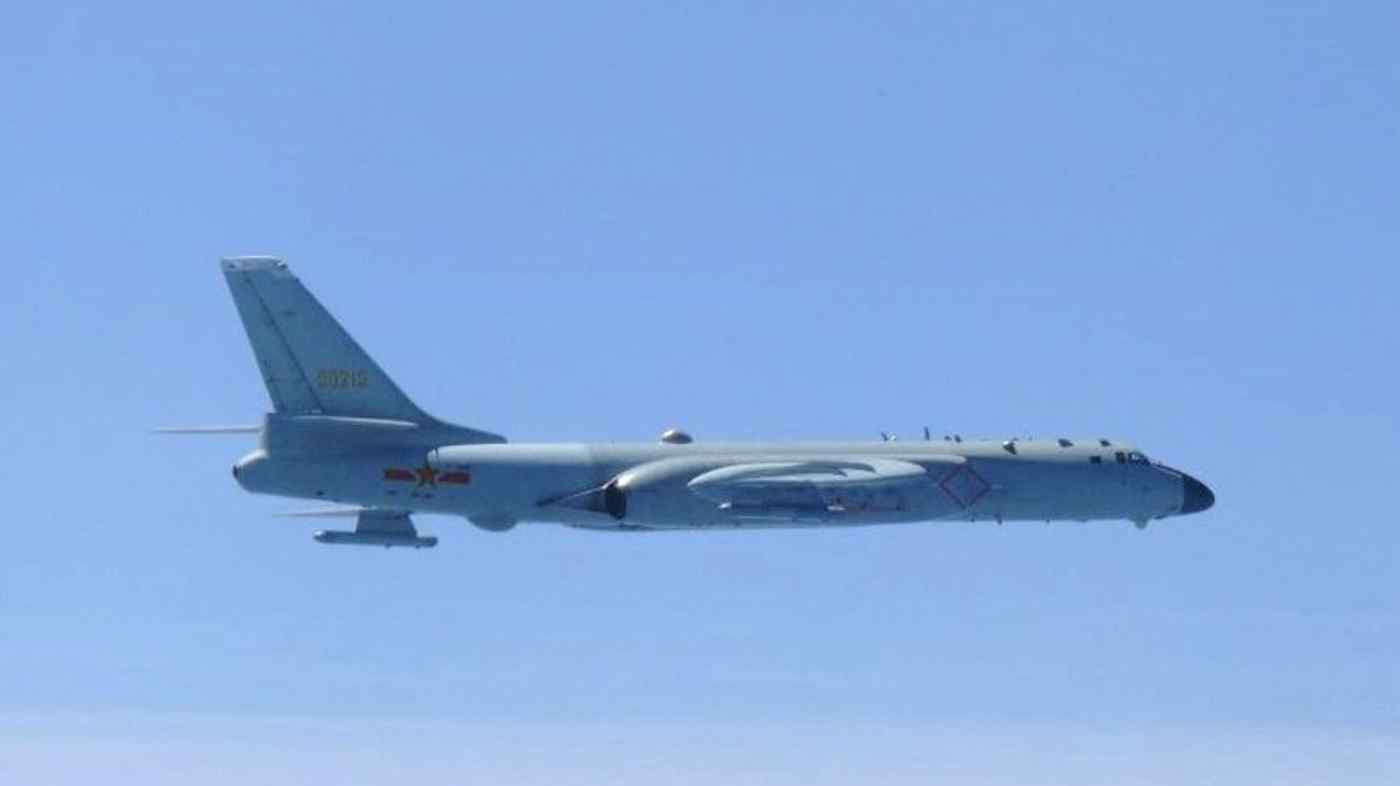 WASHINGTON (Reuters) -- Russian and Chinese military planes conducted joint exercises to patrol the Asia-Pacific region on Tuesday in a pointed farewell to U.S. President Joe Biden as he concluded an Asia trip that rankled Beijing.

Japan scrambled jets after Russian and Chinese warplanes neared its airspace while Tokyo was hosting the leaders of the Quad group of countries, which includes the United States, said Defense Minister Nobuo Kishi, who called the move a provocation.