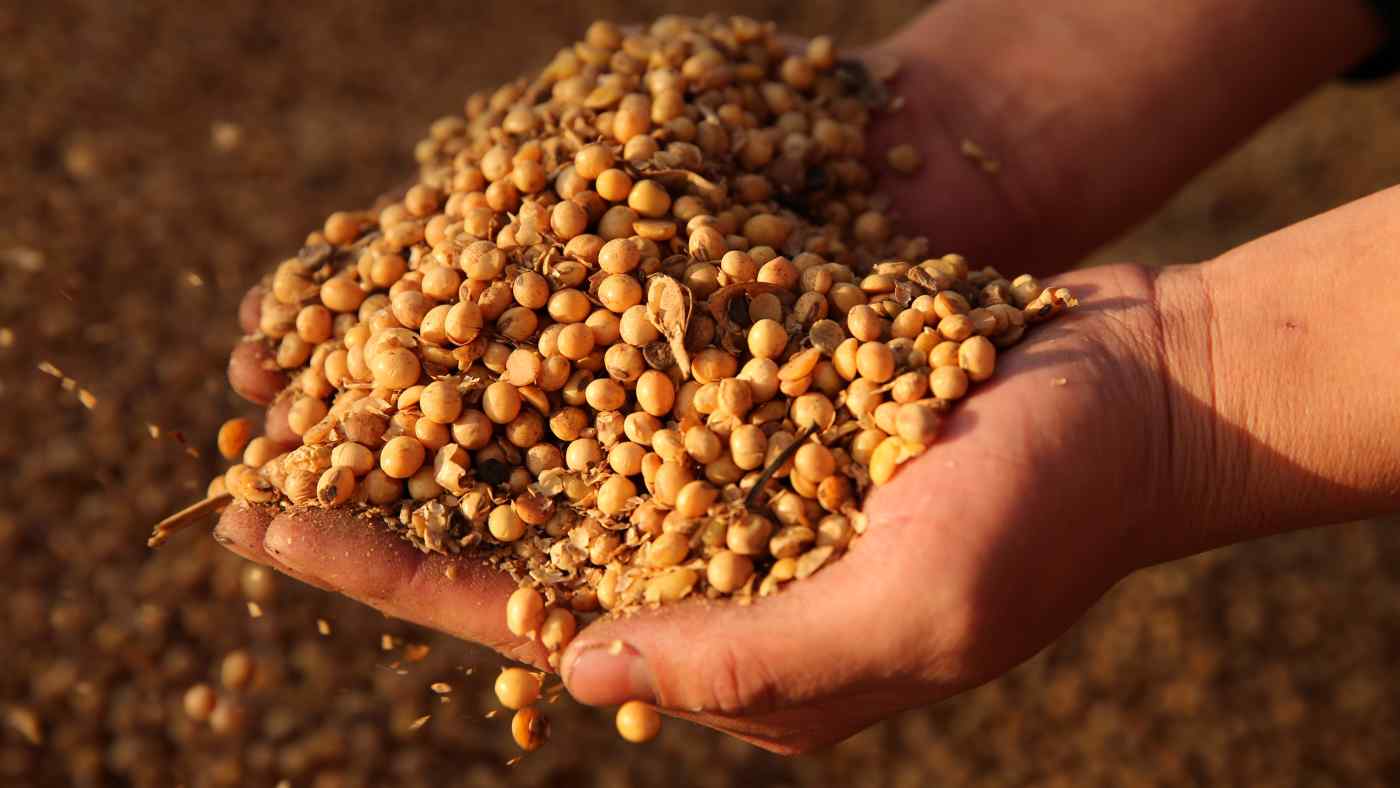 MOSCOW -- Food trade with China is generating billions of dollars worth of business for Russia and quietly becoming a major part of President Vladimir Putin's drive to tighten ties with Beijing. Central to the strategy is the Russian Far East, a region in the spotlight this week as Vladivostok hosts the Eastern Economic Forum to drum up investment.

Over the past several years, Russia has more than doubled its food exports to China amid rising trade tensions between Washington and Beijing. Moscow has also leased out hundreds of thousands of hectares of Far East farmland to Chinese companies.