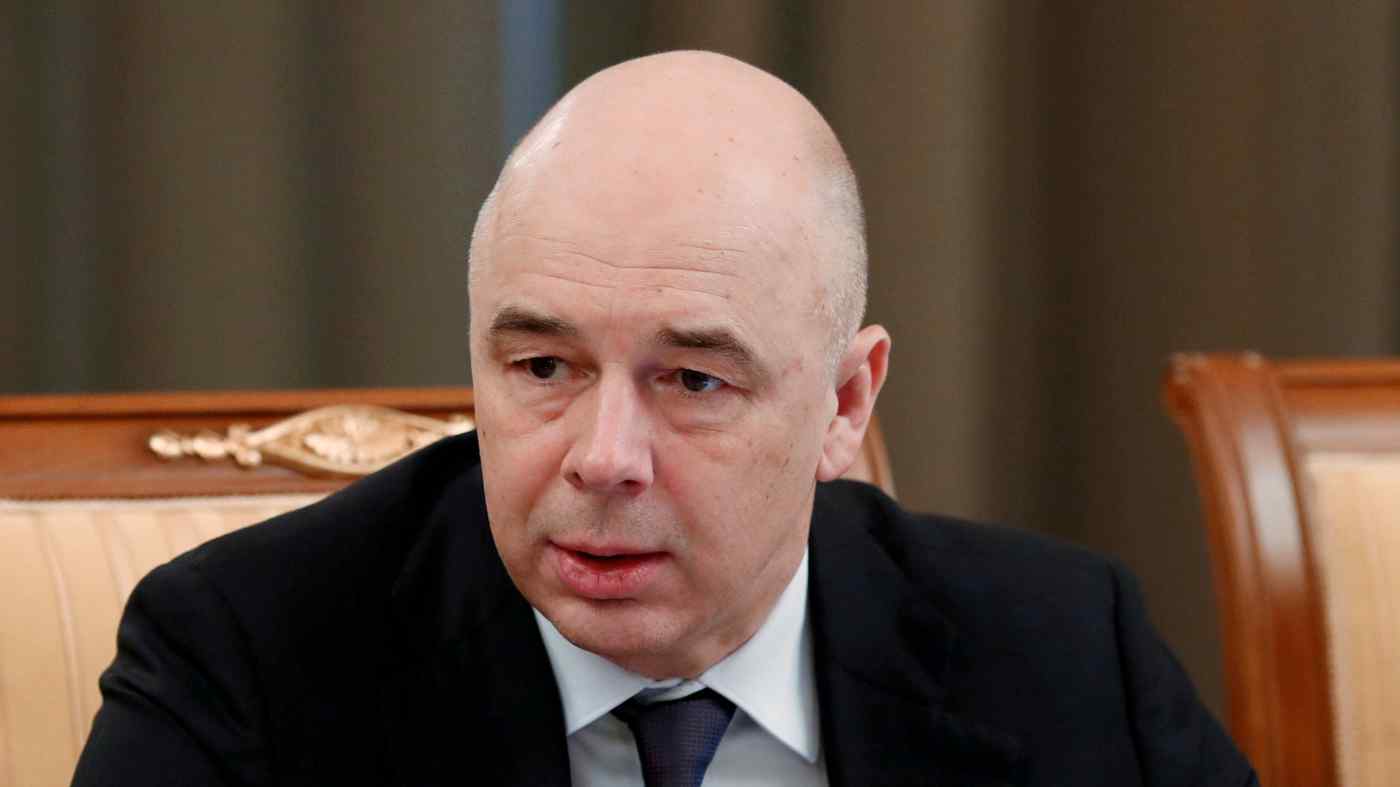 Indonesian finance ministry official Wempi Saputra also told a briefing that Jakarta was considering whether to invite Ukraine to the meeting, which will be held on April 20 in Washington "to discuss the impact of the conflict in Ukraine on global economic conditions".

"We don't have the capacity to not invite (any member). As the president, Indonesia has invited all members and as of today, some have confirmed physical attendance and some virtual," said Wempi, noting this applied to all members, including Russia's ministry of finance and central bank.

The issue of Russia's G-20 membership has split the group, with strong calls from Western nations for the country to be excluded, but support for Moscow staying from members including China.

Last week, U.S. Treasury Secretary Janet Yellen said that Russia should be expelled from the G-20, and warned the United States will boycott some G-20 meetings if Russian officials show up.

Russian President Vladimir Putin sent his troops into Ukraine on Feb. 24 for what he calls a "special military operation" to demilitarize and "denazify" the country. Ukraine and the West say Putin launched an unprovoked war of aggression.

Moscow has said Putin intends to attend the G-20 summit in Bali in November.

Indonesia, which will also host a G-20 finance meeting in July, has said Jakarta's position was one of neutrality and it intended to use its G-20 leadership to try to resolve global economic problems.