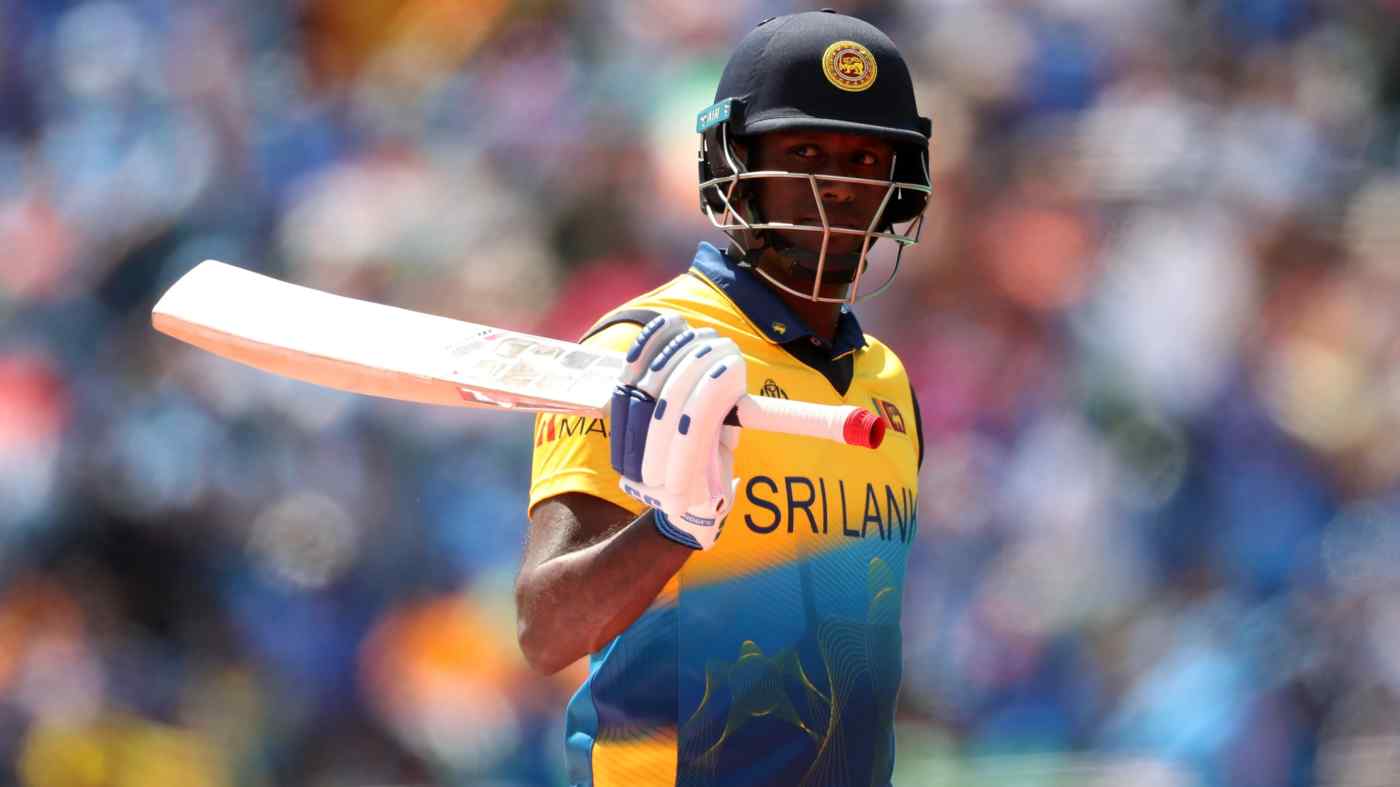 BANGKOK -- Sri Lanka's national cricket team arrived in Pakistan to a warm welcome this week, but worries about its safety threaten to overshadow its two-week tour as memories of a terror attack a decade ago remain fresh.

The Sri Lankan team is due to play three matches in Karachi and three in Lahore beginning on Friday. The team has been assured that it will enjoy "maximum security arrangements," according to Sri Lanka Cricket, the country's national cricket authority.

Yet, that wasn't enough to convince the 10 senior players who opted out of the tour over safety fears. In 2009, a bus carrying the Sri Lankan team that was in Pakistan for a series was attacked by 12 militants wielding automatic weapons en route to Lahore's Gaddafi Stadium. Six policemen and two civilians were killed. Seven of the Sri Lankan players were injured.

Since 2009, Sri Lanka has only sent a team for a short one-day match to Pakistan in 2017. Even the International Cricket Council, the sport's world governing body, was uneasy at the prospect of sending officials to Pakistan for this tour. Not surprisingly, the ICC requested a security review before it would appoint match officials for the series.

The outcome of this tour will have an impact on international cricket in Pakistan for whom the sport is a national obsession. If all goes well, Pakistan hopes to host a longer series with Sri Lanka in December and Bangladesh in January. Australia plan to tour in 2022. Mourners at the site of the terror attack on the Sri Lankan team in Lahore in 2009.    © Reuters

For Prime Minister Imran Khan, a cricket legend in the country, the series is also important for his credibility. Under his captaincy, Pakistan won the World Cup in 1992. If this tour goes without incident, Khan can claim he brought international cricket back to Pakistan during his first term.

"No doubt the Sri Lankan team's visit is of great value to Pakistan," said Asad Ullah Kahn, research fellow at the Institute of Strategic Studies, an Islamabad-based think tank affiliated to the country's foreign ministry. "Pakistan will be able to improve its soft image by bringing back international cricket to its grounds."

Since the 2009 attack, the world's major cricketing nations have avoided Pakistan out of safety fears. As international games dried up at home, the Pakistan Cricket Board turned to the United Arab Emirates to stage its home games in the three cricket formats -- five-day test matches, one-day internationals and the short-form T20s.

The Sri Lankan tour will feature three one-day games in the port city of Karachi and three T20s in Lahore.

"It is the way forward to bring back international cricket to Pakistan and the tour of the Sri Lankan team will serve as an inspiration for other foreign teams to tour Pakistan in the near future," Waqar Younis, a former Pakistan international and current bowling coach for the national team, was quoted as saying in local press.

But without the 10 senior players, the Sri Lankan team has been reduced to a B side. While most cricket commentators were sympathetic to the concerns of the absent players, others in Sri Lanka were not impressed.

Those critics pointed to the solidarity shown by Indian and Pakistani cricket teams who toured in Sri Lanka even after devastating bomb attacks in Colombo during three decades of civil war. According to Shanaka Amarasinghe, a sports columnist in a Sri Lankan weekend newspaper, the choice of sending a B team has sparked disappointment locally. "There is a feeling that Sri Lanka is 'forgetting old friends,'" he said.

Pakistan analysts said that the Sri Lankan team can take comfort from the fact that Karachi and Lahore are well-defended cities. Both are touted as success stories by Pakistan's military who drove Taliban and Islamic State militants from the urban centers to the borders.

Kamal Siddiq, a columnist and director of the Center for Excellence in Journalism at Karachi's Institute of Business Administration, said Karachi and Lahore are the most secure cities in the country.

"The security has been very, very tight and half the city has been shut down to accommodate the players and their movements," he said. "Much of the security is now taken care of by the Pakistan army itself."