Negotiations bogged down by fallout from Ukraine war 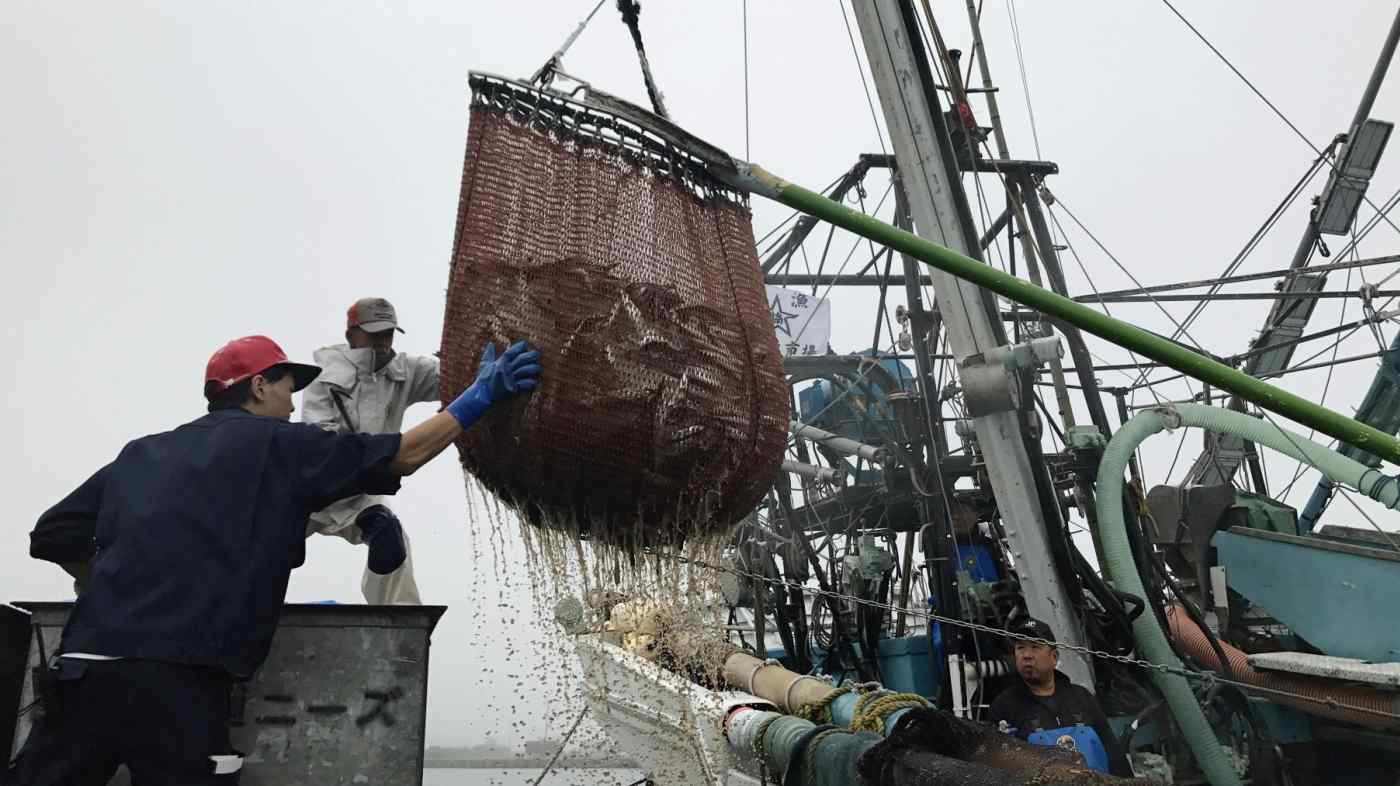 TOKYO -- Japan has kicked off annual negotiations with Russia on commercial fishing quotas off the coast of Hokkaido, the Fisheries Agency said Monday, with the talks clouded by Tokyo's plans to strengthen sanctions over the invasion of Ukraine.

The two countries routinely set limits for salmon and sea trout catches in each other's exclusive economic zones. Fishing season normally begins April 10, but the talks had been delayed by the war. Fishing cannot start until a deal is reached.