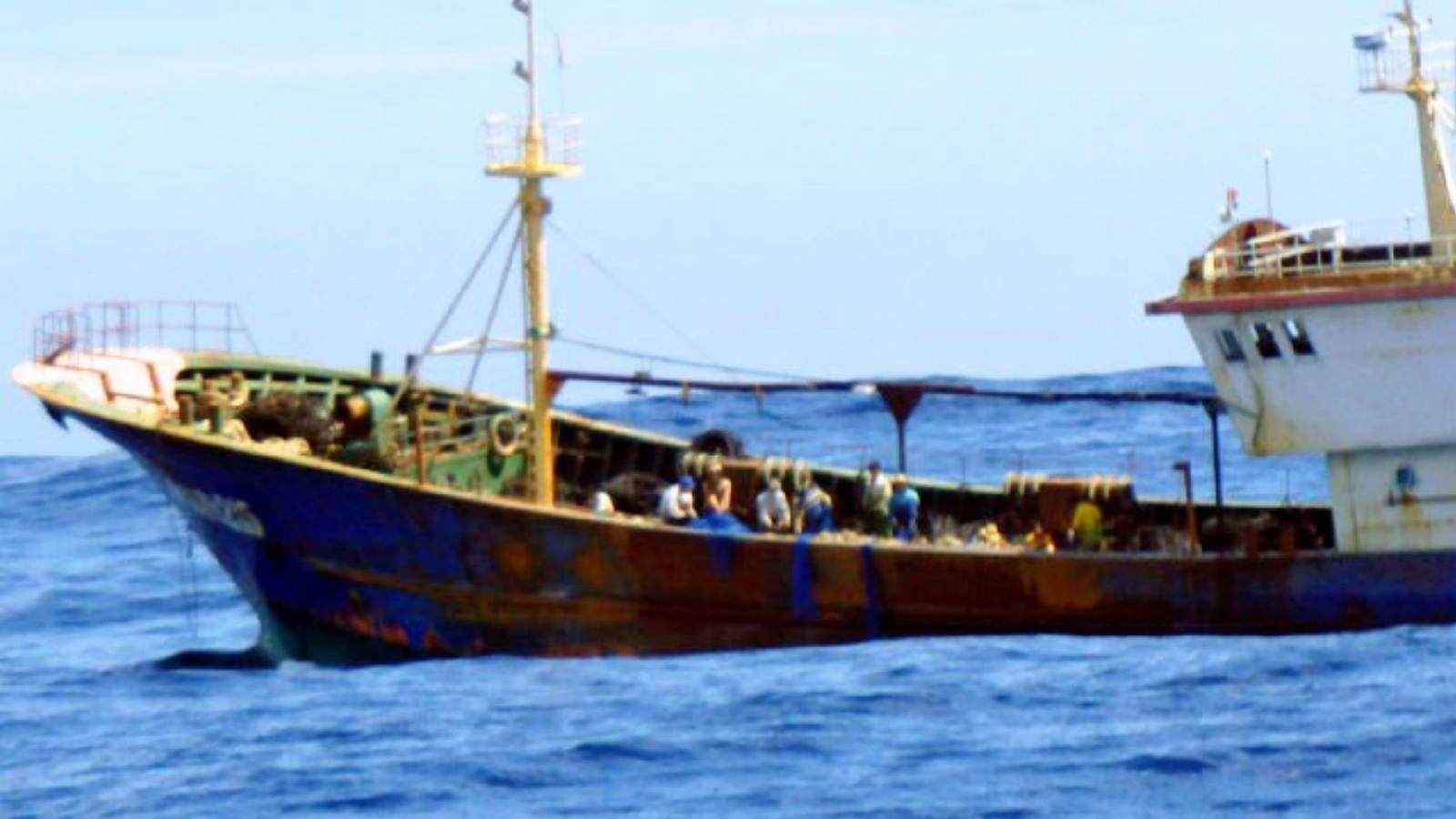 ISLAMABAD (Reuters) -- Crown Prince Mohammed bin Salman on Sunday said Saudi Arabia has signed investment agreements worth $20 billion during his high-profile visit to Pakistan, where tensions were flaring up with nuclear-armed rival India.

Kicking off his tour of South Asia and China with a far higher Pakistan investment than expected, the crown prince said the $20 billion figure represents only the start of an economic tie-up that would bring the historic Muslim allies even closer.

"It's big for phase 1, and definitely it will grow every month and every year, and it will be beneficial to both countries," said the crown prince.

"We have been a brotherly country, a friendly country to Pakistan. We've walked together in tough and good times, and we (will) continue."

But Prince Mohammed's visit is at risk of being overshadowed by Pakistan's growing tensions with India. Earlier this week a suicide bomber killed 44 Indian paramilitary police in the disputed Kashmir region. New Delhi has accused Pakistan of having a hand in the bombing and vowed to punish Islamabad, which denies involvement.

Cash-strapped and in need of friends, Pakistan welcomed the crown prince with open arms and in grandiose fashion, including sending fighter jets to guide his incoming plane once it entered Pakistani airspace.

Prime Minister Imran Khan and Pakistan's army chief Qamar Javed Bajwa greeted Prince Mohammed on the red carpet of a military airport in the garrison town of Rawalpindi, before Khan personally drove the crown prince to the capital Islamabad.

"Saudi Arabia has always been a friend in need, which is why we value it so much," said Khan, while seated next to Prince Mohammed. "I want to thank you for the way you helped us when we were in bad situation."

Saudi Arabia has in recent months helped keep Pakistan's economy afloat by propping up its rapidly dwindling foreign exchange reserves with a $6 billion loan, giving Islamabad breathing room as it negotiates a bailout with the International Monetary Fund.

Islamabad has shown appreciation by treating Prince Mohammed's trip as the biggest state visit since Chinese President Xi Jinping in 2015, soon after Beijing announced plans to invest tens of billions of dollars on infrastructure in Pakistan as part of China's global Belt and Road initiative.

The tour is seen as an attempt by the crown prince to rebuild his reputation after the murder of Saudi critic and journalist Jamal Khashoggi, analysts say. Many in the West blamed Prince Mohammed for the killing, which triggered the kingdom's biggest political crisis for a generation. He has denied being involved.

He had also planned to visit Indonesia and Malaysia during the tour, but those trips have been postponed, according to Malaysian and Indonesian officials.

In Pakistan, most of the agreements signed focused on energy projects, including a $10 billion refinery and petrochemicals complex in the coastal city of Gwadar, where China is building a port. Memorandums of understanding were also signed for investments in minerals and agriculture, Khan said.

The two nations' relationship has in the past centered on oil-rich Saudi Arabia backing Pakistan's economy during difficult periods, and in return Pakistan's powerful army lending support to Saudi Arabia and its royal family.

As the guardians of most holy sites in the birthplace of Islam, the Saudi royal family carries vast religious clout in Pakistan, a staunchly conservative and mainly Muslim nation of 208 million people.

"What is happening in this relationship is a renewal of Pakistan's commitment to help protect the royal family and the order as it exists in Saudi Arabia," said Mosharraf Zaidi, Senior Fellow at Tabadlab, a Pakistani think tank focused on global and local public policy.

"On the flip side, there is reassurance that Saudi Arabia will not only continue to serve as a strategic friend who will help shore up Pakistan's finances when needed, but it's also going to become a participant in the wider investment in Pakistan."

But that was unlikely after the Taliban spokesman Zabihullah Mujahid said the group's planned meetings with Khan and U.S. officials in Islamabad were called off.