China is wary of the increasing Saudi presence in their strategically important neighbor as Riyadh prepares to sign an agreement to build Pakistan's largest oil refinery when Crown Prince Mohammed bin Salman visits Islamabad next month.

Saudi Energy Minister Khalid Al-Falih visited the proposed site for the oil refinery in Gwadar on Jan. 15. Pakistan's Board of Investment Chairman Haroon Sharif told media that Saudi Arabia is expected to invest around $15 billion in the country in the next three years.

Gwadar is a coastal town on the Arabian Sea and where China has invested heavily to develop a strategically important port for its China-Pakistan Economic Corridor projects. The CPEC includes a network of highways, railways and energy infrastructure that span the entire Pakistan and is a signature project of President Xi Jinping's Belt and Road Initiative.

Pakistan's decision to involve Saudi Arabia in the development of Gwadar is controversial because Beijing has already poured huge amounts of money and resources there. The multibillion-dollar new investment is expected leave space for Riyadh to break Beijing's economic stronghold, experts said.

China doesn't like Saudi Arabia's encroachment in Pakistan, said Mohan Malik, a professor at Daniel K. Inouye Asia-Pacific Center for Security Studies in Hawaii. But he also added that "Beijing cannot be averse to sharing the burden of propping up Pakistan with Saudi Arabia at a time of dwindling economic assistance from the United States."

There is also concern over Chinese companies being blocked out by Saudi in Gwadar. "[Saudi oil refinery] might elbow out Chinese energy companies from similar endeavors, undermining China's own economic gains from BRI," said Luke Patey, senior research fellow of the Oxford Institute for Energy Studies at the University of Oxford.

Islamabad's decision to invite Saudi Arabia, however, is also seen as its plan to diversify financial and economic sources. "Pakistan does not want to put all of its eggs in one basket, " said Malik Siraj Akbar, a Balochistan analyst based in Washington. "Pakistan's strategy to diversify its sources of financial support will reduce its dependence on one single country."

Pakistani Prime Minister Imran Khan has been knocking on the doors of many countries, trying to get the assistance needed for development as well as financial help to overcome a balance of payment crisis. In addition to the International Monetary Fund and China, Pakistan has been seeking assistance from Saudi Arabia and Qatar. The prime minister is set to visit Qatar for the first time at the end of this month. 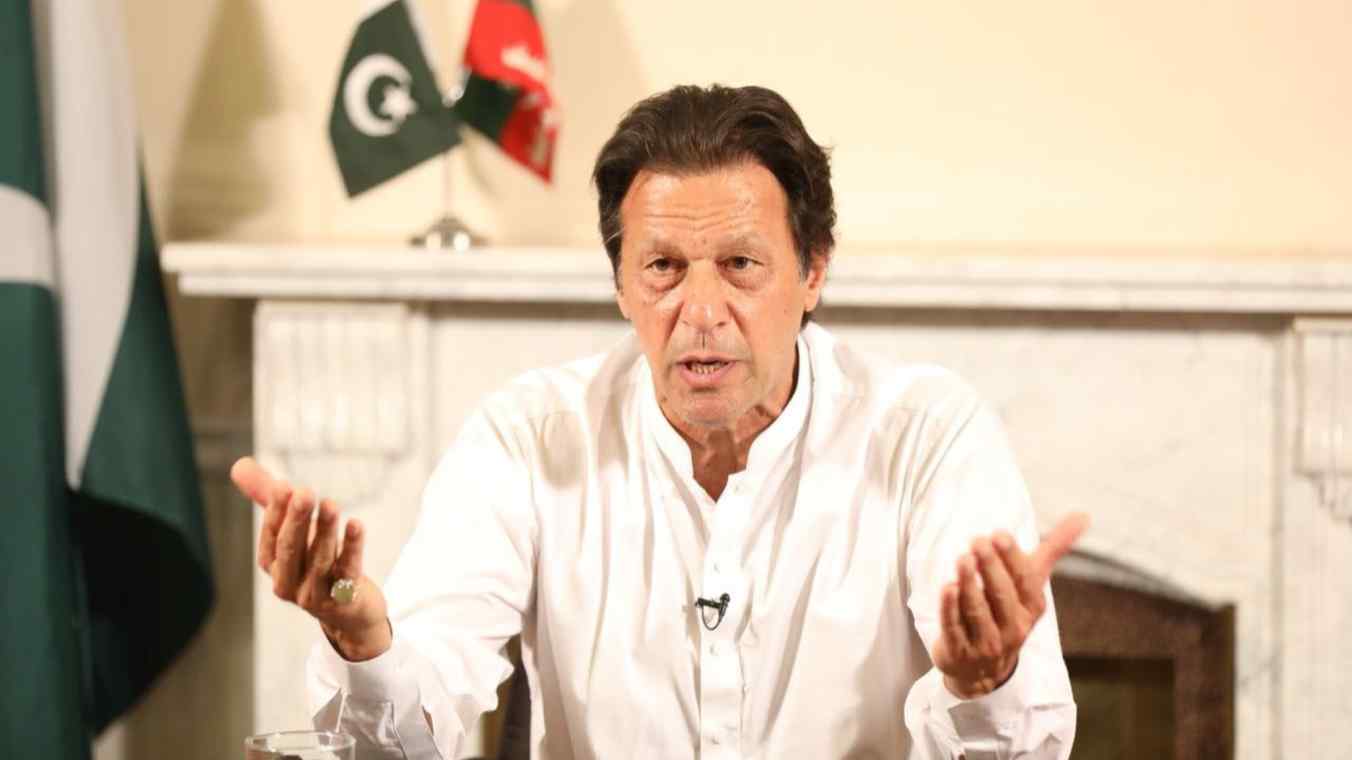 Pakistan turns to 'friends' after failing to secure IMF bailout

The site of the proposed oil refinery in Gwadar is just 70 km from the border of the Iranian province of Sistan-Baluchistan. This Iranian province, populated by ethnic Sunni-Baloch, faces terrorist attacks. Tehran blames Saudi Arabia for supporting Sunni-Baloch militant groups against Iran which is majority Shia Muslim.

If Saudi presence is not confined to economic activities and used as political leverage, Islamabad risks jeopardizing Chinese investments in CPEC and elsewhere in the country, said Malik Siraj Akbar. "This approach will make the region a hub of renewed tensions and violent clashes between local Iranian and Saudi proxies."

During a parliamentary session on Jan. 14, legislators from Balochistan -- home province of Gwadar -- threatened to protest during the visit of the Saudi Crown Prince. "We will tell the Saudi [crown] prince that Balochistan is not for sale and that elected representatives of the [Gwadar] port city have not been taken on board regarding the [oil refinery] development activities," said Aslam Bhootani, a National Assembly member from Gwadar.