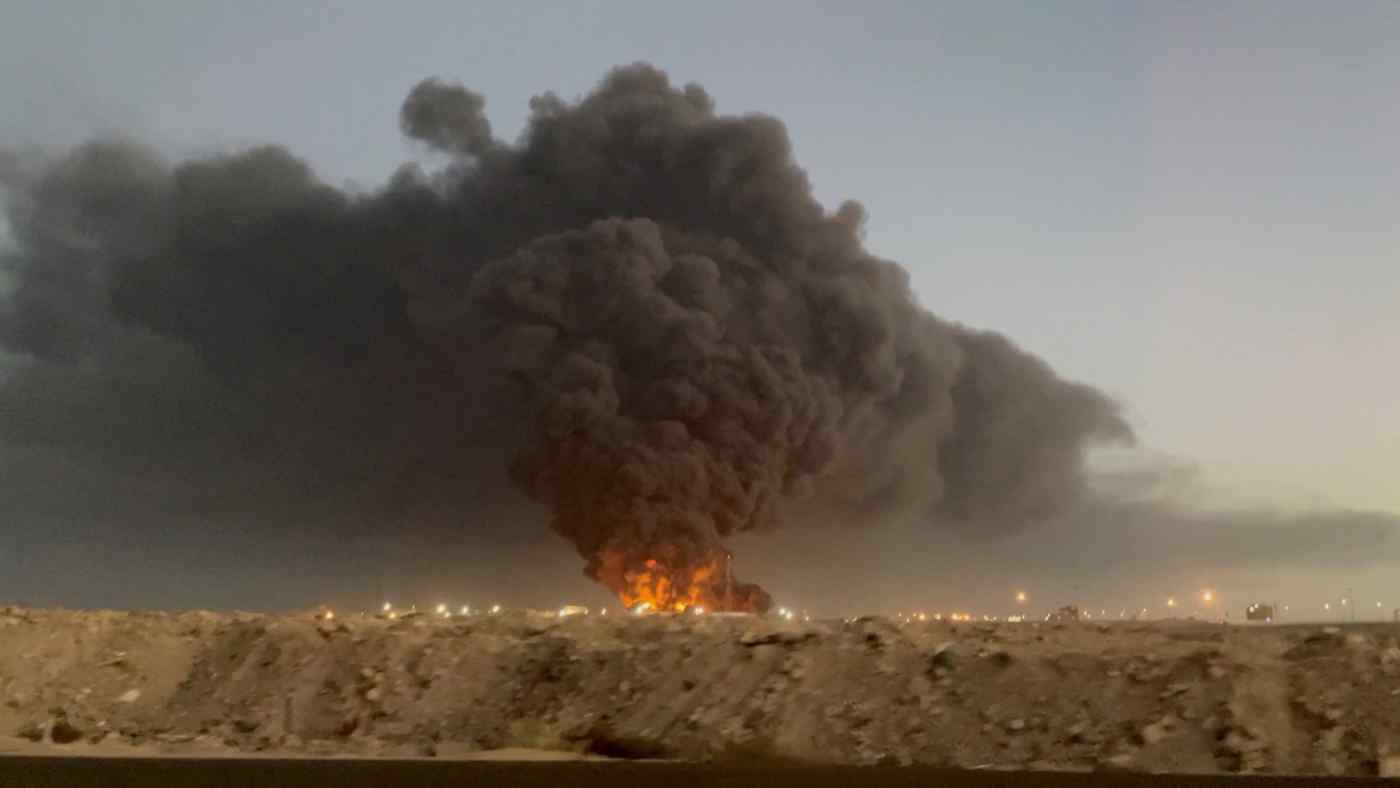 The coalition said it was carrying out air strikes in Yemen's Houthi-controlled capital Sanaa and Red Sea port city of Hodeidah.

It said it aims to "protect global energy sources and ensure supply chains" and that the operation would continue until it achieves its goals. The operation was in its early stages and Iran-aligned Houthis should bear the consequences of their "hostile behaviour", the coalition said.

Saudi media earlier quoted the coalition as saying it would "directly deal with sources of threat", asking civilians to stay away from any oil site or facility in Hodeidah.

The coalition later said it also had intercepted and destroyed two drones over Yemeni skies that had been launched toward the kingdom from oil facilities in Hodeidah.

The coalition said it would spare civilian sites and avoid collateral damage at oil facilities.

Houthi-affiliated Al Masirah TV said the coalition's warplanes launched raids on the city of Hodeidah and that flights are still going on, while residents told Reuters that raids were near the port of Hodeidah.

Residents in Sanaa told Reuters the administrative building of Safer oil company in south of the city was bombed.