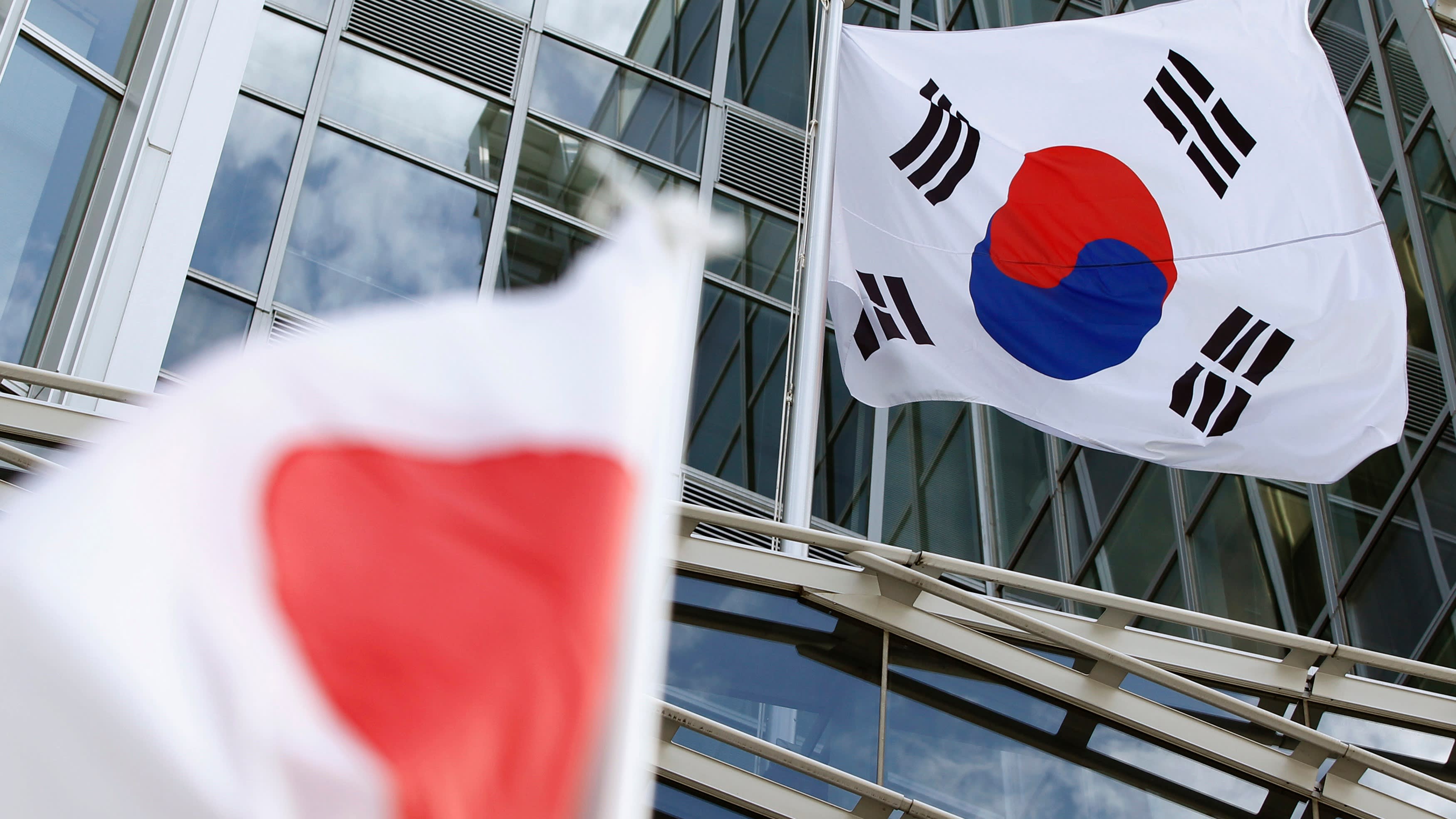 SEOUL -- A former leader of the South Korea-Japan Parliamentarians' Union will be Seoul's next ambassador to Tokyo.

Kang Chang-il was chosen for the post "in hopes that his expertise, experience and longtime connections would lead to an improvement in cooling bilateral ties," a spokesperson for the South Korean presidential office said Monday.

The Asian neighbors have fallen out during the past two years over legal moves in South Korea to hold Japanese companies responsible for wartime labor, as well as over Tokyo's export controls on semiconductor industry supplies. The 68-year-old served as a lawmaker with the ruling Democratic Party of Korea for four terms until May 2020.

Kang traveled to Japan many times after becoming the head of the bilateral parliamentarians union in 2017, where he met with such prominent political figures as then-Prime Minister Shinzo Abe.

Kang has a doctorate from the University of Tokyo, where he studied Asian history.