Governments fail to agree proposed changes to the suspended plan 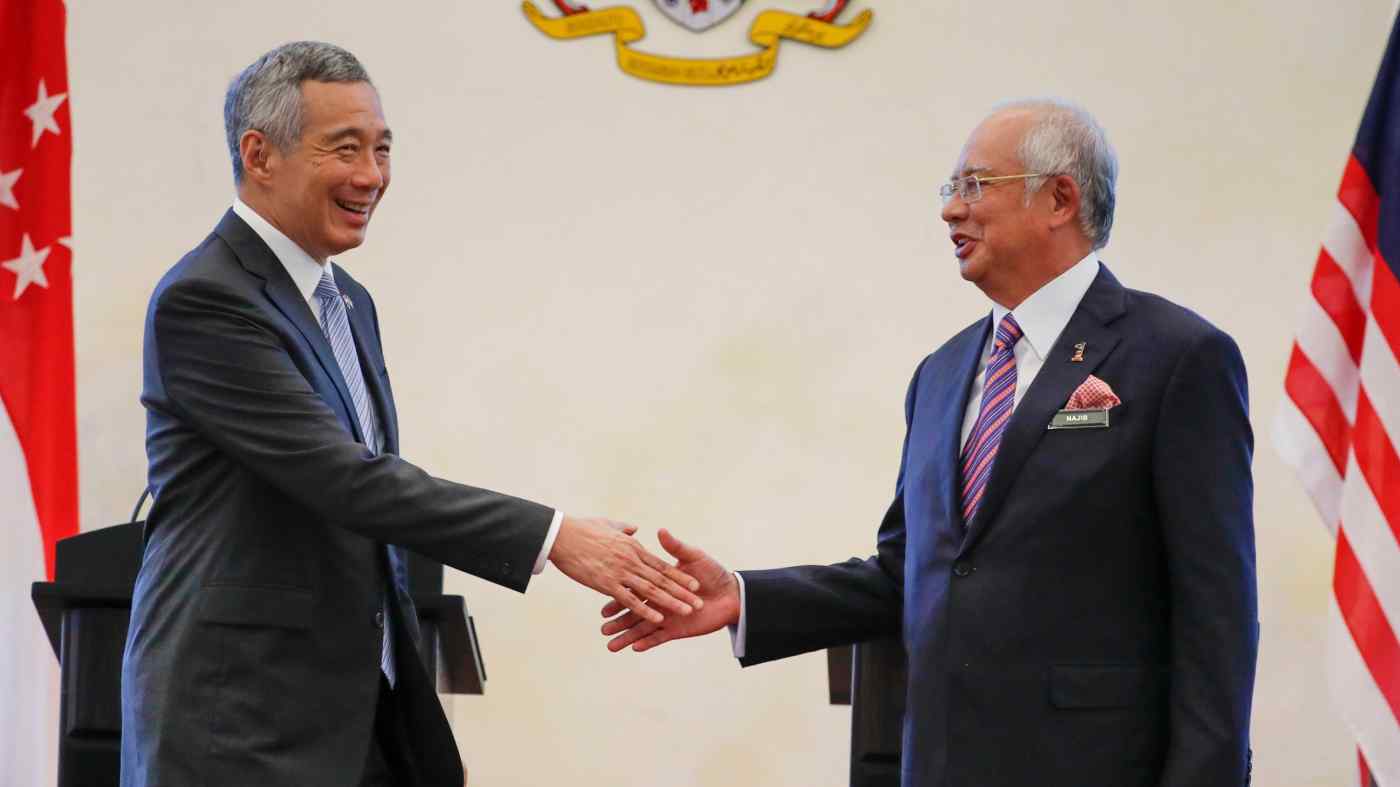 SINGAPORE -- Singapore and Malaysia terminated a multibillion dollar high-speed rail project after the two countries failed to reach agreement after Kuala Lumpur sought changes because of the economic impact of the COVID-19 pandemic.

The train line would have connected the 350 km stretch between the two capitals in just 90 minutes. The on-off project, first given the green light in 2013 under the leadership of former Malaysian Prime Minister Najib Razak, was intended to boost cross-border business and development of areas along the track. Railway-related manufacturers and operators from Japan, China and Europe expressed interest in the project.

But after Mahathir Mohamad became prime minister in 2018, Malaysia requested the suspension of the mega infrastructure project as part of the government's fiscal reforms. The two governments suspended the project in September that year.

"In light of the impact of COVID-19 pandemic on the Malaysian economy, the government of Malaysia had proposed several changes to the [high-speed rail] project," according to a joint statement by Malaysian Prime Minister Muhyiddin Yassin and Singapore Prime Minister Lee Hsien Loong. "Both governments had conducted several discussions with regard to these changes and had not been able to reach an agreement."

A local think tank in Singapore had estimated that that the project would cost more than 20 billion Singapore dollars ($15 billion).

The statement did not mention what changes Malaysia had proposed. But stretched government finances and prolonged travel restrictions are likely to have been factors in the termination of the project.

Singapore's transport ministry said in a separate statement on Friday that the two prime ministers had a video conference on Dec. 2 to review the status of the project. "Malaysia has since allowed the [high-speed rail bilateral agreement] to be terminated, and has to compensate Singapore for costs already incurred by Singapore," it said.

The two countries have close economic relationships, with the Singapore-Kuala Lumpur route being one of the world's busiest international flight routes before the COVID-19 pandemic.

"Both countries remain committed to maintain good bilateral relations and cooperate closely in various fields, including strengthening the connectivity between the two countries." the prime ministers said in the joint statement.