Calm returns but perceptions of 'checkbook diplomacy on steroids' persist 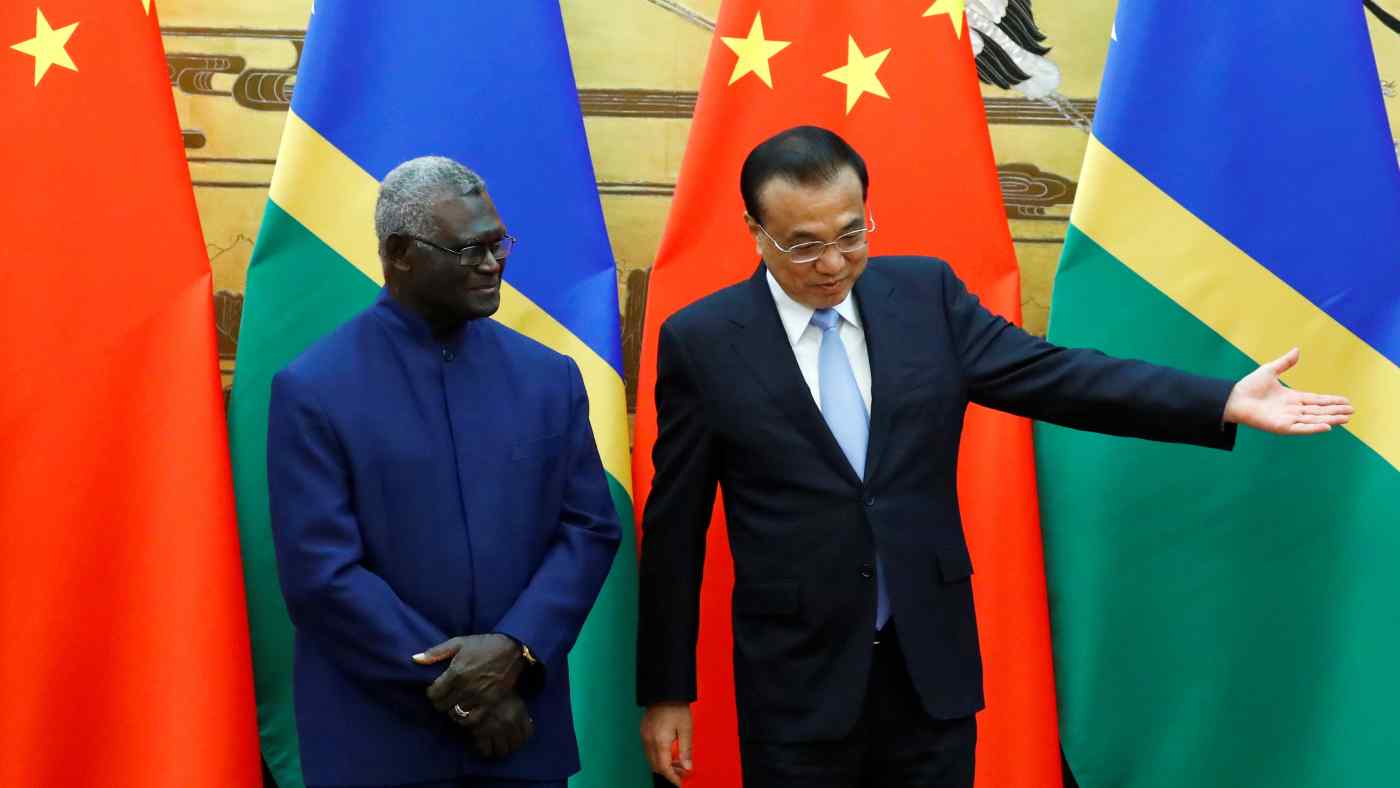 HONG KONG -- Unrest in the Solomon Islands has laid bare simmering unease over China's growing profile in the Pacific, and how some of the region's tiny states are approaching relations with the world's No. 2 economy.

Images of charred buildings and thick billowing smoke have overshadowed what began last week as a peaceful protest in the Solomon Islands' capital, Honiara, calling for Prime Minister Manasseh Sogavare to step down. After the demonstrations descended into what some residents saw as opportunistic looting, Australian troops were called in to back up local police. On Saturday, three bodies were reportedly discovered in burned buildings in the capital's Chinatown district.