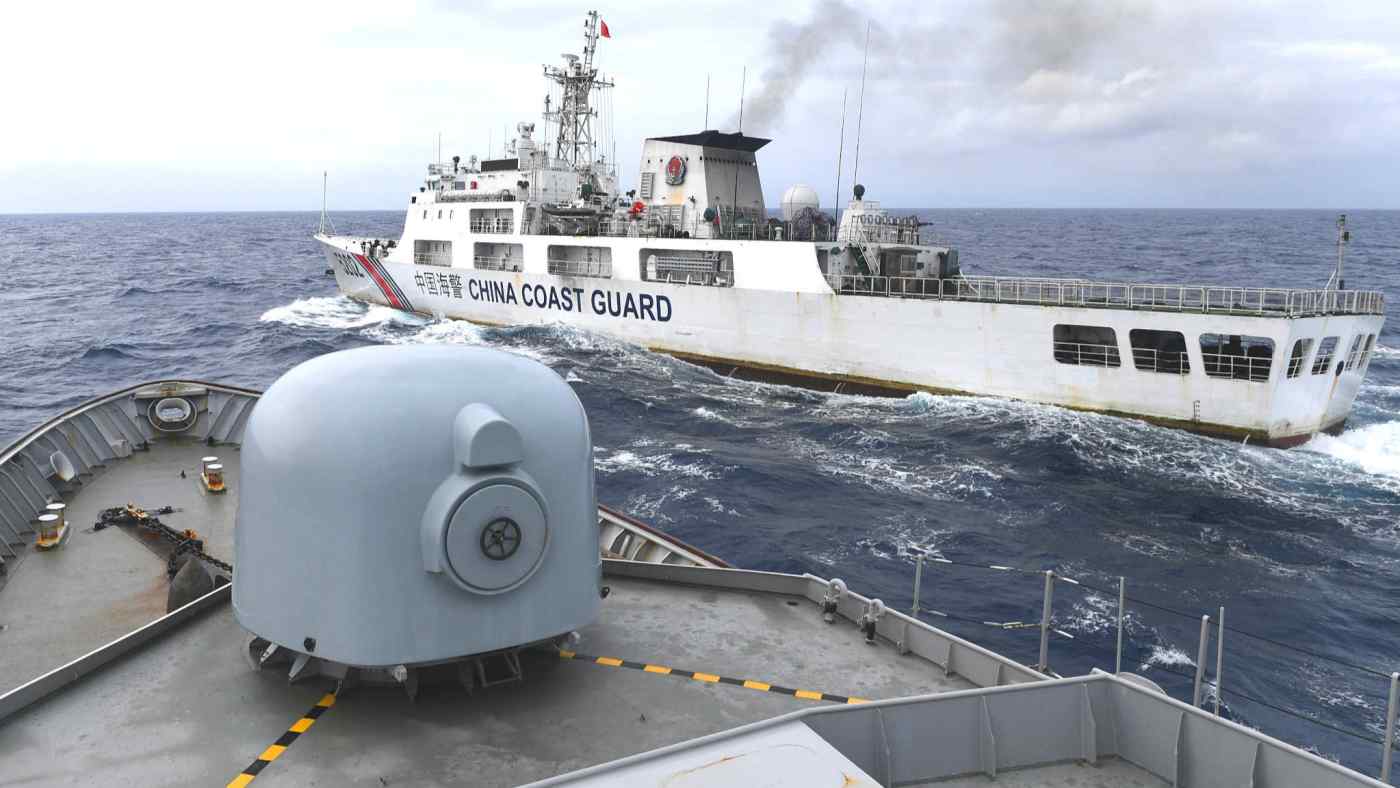 JAKARTA/BEIJING -- China has repeatedly told Indonesia to halt an oil and natural gas development project in the South China Sea, claiming infringement on its territorial waters, Nikkei has learned.

The exploratory drilling began in July near the Natuna islands within Indonesia's exclusive economic zone, which overlaps China's expansive "nine-dash line" territorial claim covering much of the sea.