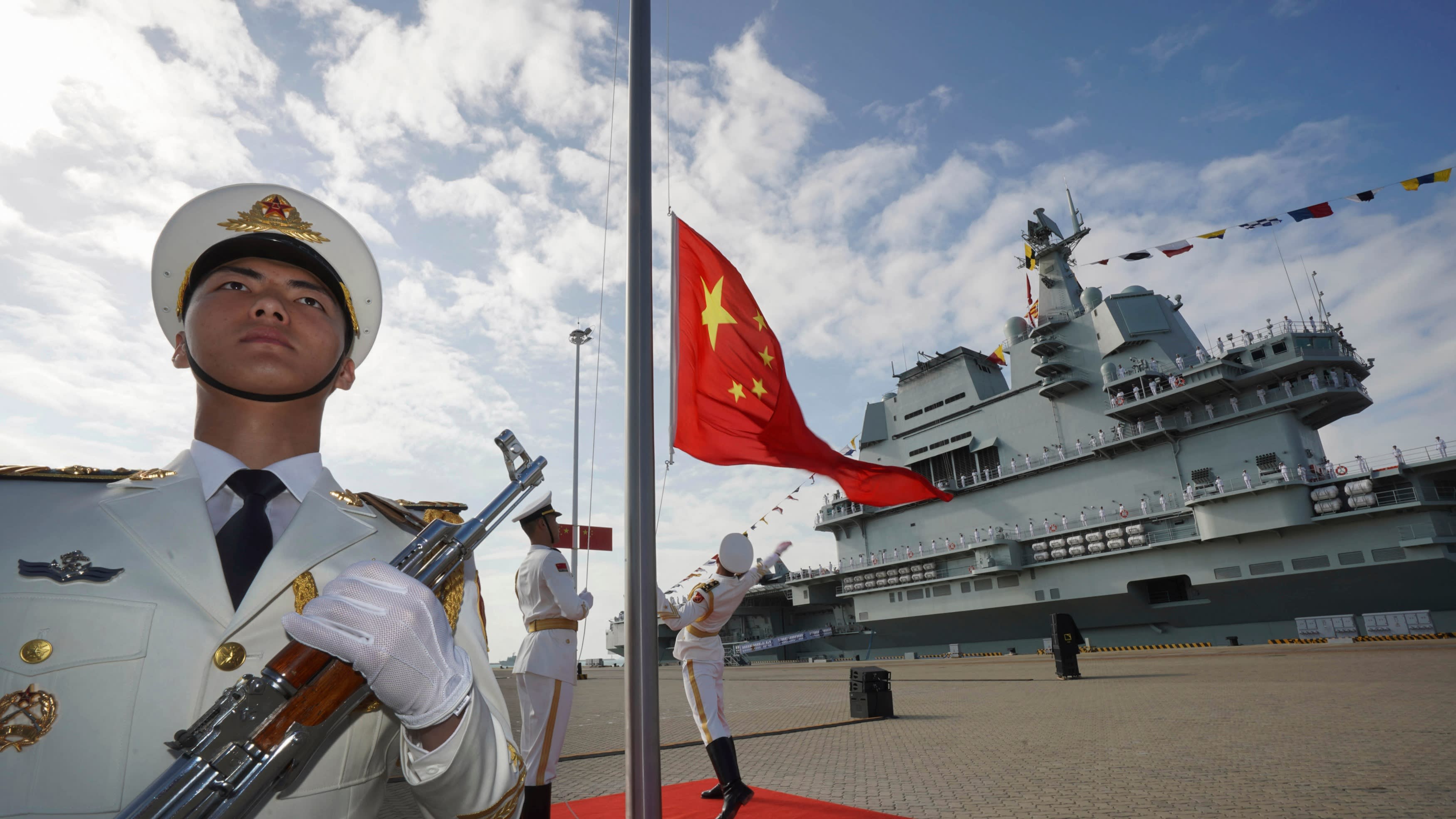 BEIJING -- China's Maritime Safety Administration on Sunday announced plans to carry out military training around the Paracel Islands in the South China Sea, an area over which China and Vietnam both claim sovereignty.

The exercises will be held from July 1 to 5, according to the announcement, which stated that all vessels are prohibited from sailing in the area during that period, a move that could cause a major reaction from Vietnam.

China has carried out military training near the Paracels nearly every year in a bid to strengthen control of the area and make it irreversible.

In a similar assertive move, China in April announced the establishment of new administrative districts in the South China Sea -- one governing the Paracels and the other the Spratly Islands. There have also been multiple aggressive moves by Chinese ships which have not only provoked Vietnam but also raised vigilance on the part of other neighboring countries.

During a virtual ASEAN summit hosted by Vietnam on Friday, leaders expressed concern over China's belligerent ways. The chairman's statement emphasized "the importance of maintaining and promoting peace, security, stability, safety and freedom of navigation and overflight above the South China Sea."

China has claimed that the South China Sea is a "core interest" essential for maintaining the political control of the Chinese Communist Party and has shown an unyielding stance in conducting military drills.