Dangling vaccines and aid, US and China vie for ASEAN clout 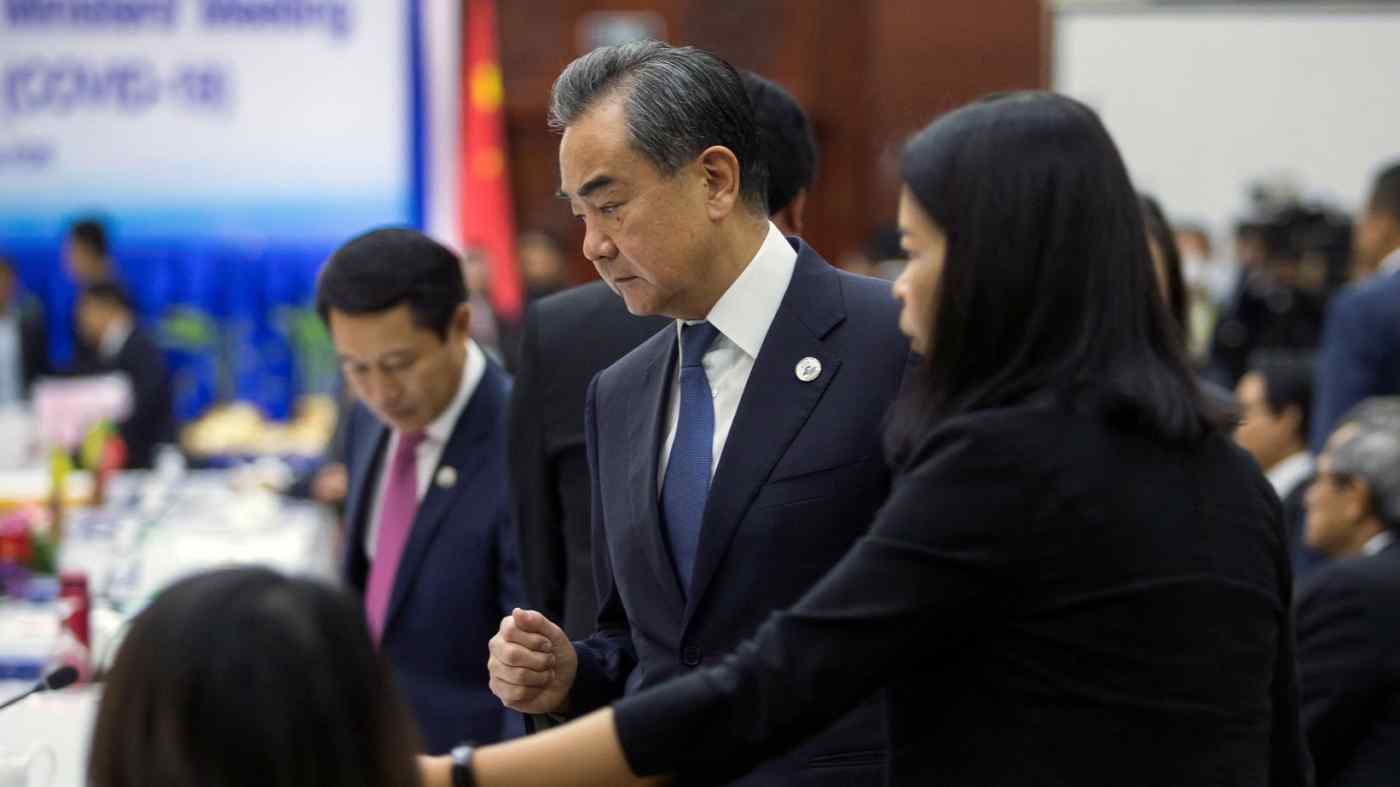 HANOI/BEIJING/WASHINGTON -- The Association of Southeast Asian Nations has said it does not want to take sides in the Sino-American rivalry in the South China Sea. ASEAN ministers have said they do not want to be stuck in the middle as the rhetoric escalates ahead of the November's elections in the U.S.

But this has not stopped Washington and Beijing from waging a fierce lobbying war at ASEAN virtual meetings being held through Saturday.