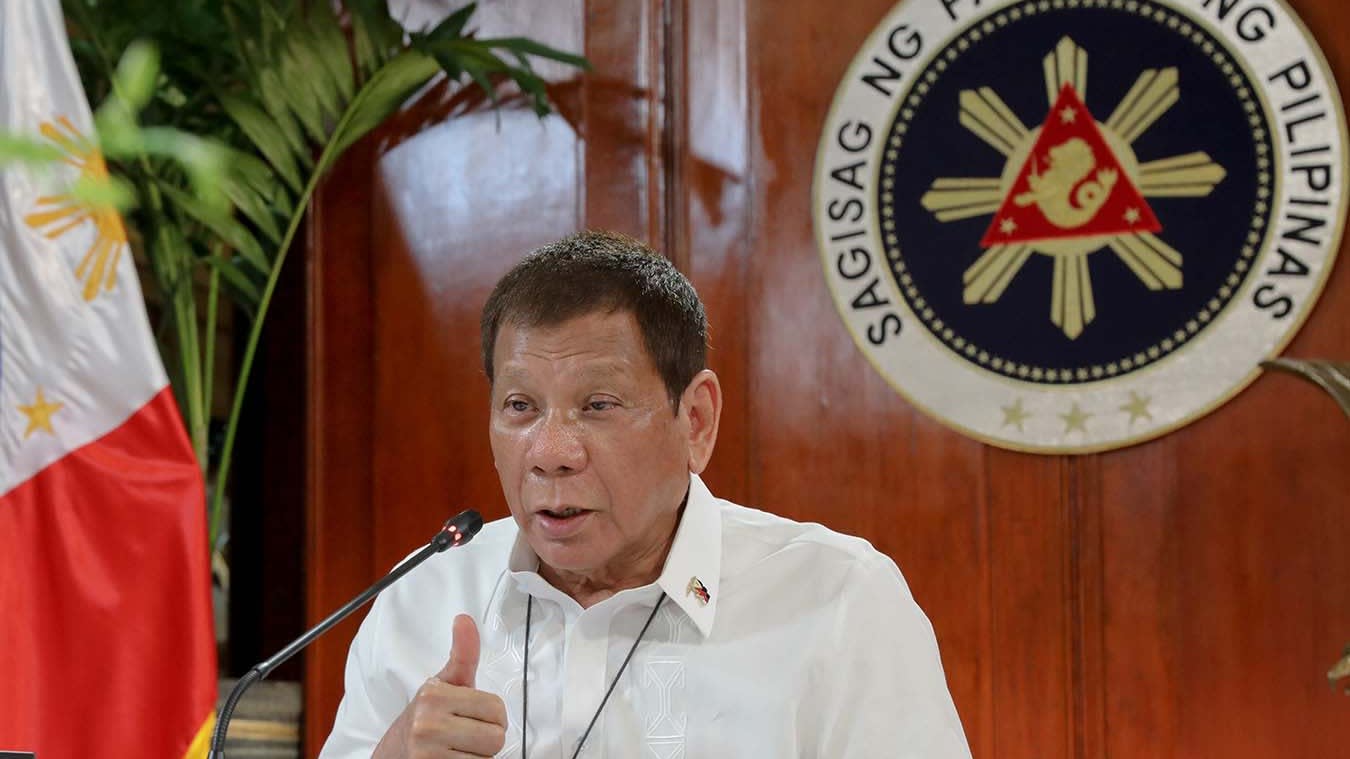 MANILA -- Philippine President Rodrigo Duterte has allowed the resumption of oil and gas exploration in the South China Sea amid talks with Beijing on possible joint exploratory efforts.

Philippine Energy Secretary Alfonso Cusi on Thursday said Duterte approved lifting a moratorium on energy exploration that was imposed in 2014 amid Manila's arbitration case against Beijing over their territorial claims in the South China Sea.

Duterte, who assumed the presidency over a week before Manila won the case, opted to forge close economic ties with China rather than pressing the verdict.

Duterte has allowed the resumption of activities in the areas covering Service Contracts 59, 72 and 75. These contracts are operated by state-owned Philippine National Oil Company-Exploration, Forum and PXP Energy, respectively. Forum is a unit of PXP, which is controlled by the group of Filipino businessman Manuel Pangilinan.

Cusi said the lifting of the moratorium "was arrived at in good faith and with full regard of the ongoing negotiations between the Philippines and China, and Forum Ltd. and the China National Offshore Oil Corp."

"With the impending depletion of our natural gas reserve in Malampaya, it is the department's position that there is an urgent imperative to resume exploration, development and production activities within our EEZ [exclusive economic zone] to ensure continuity of supply of indigenous resources in the country," Cusi said.

Brunei, Malaysia and Vietnam also have overlapping claims in the South China Sea.