Washington's No. 2 asserts America's interests in the South China Sea 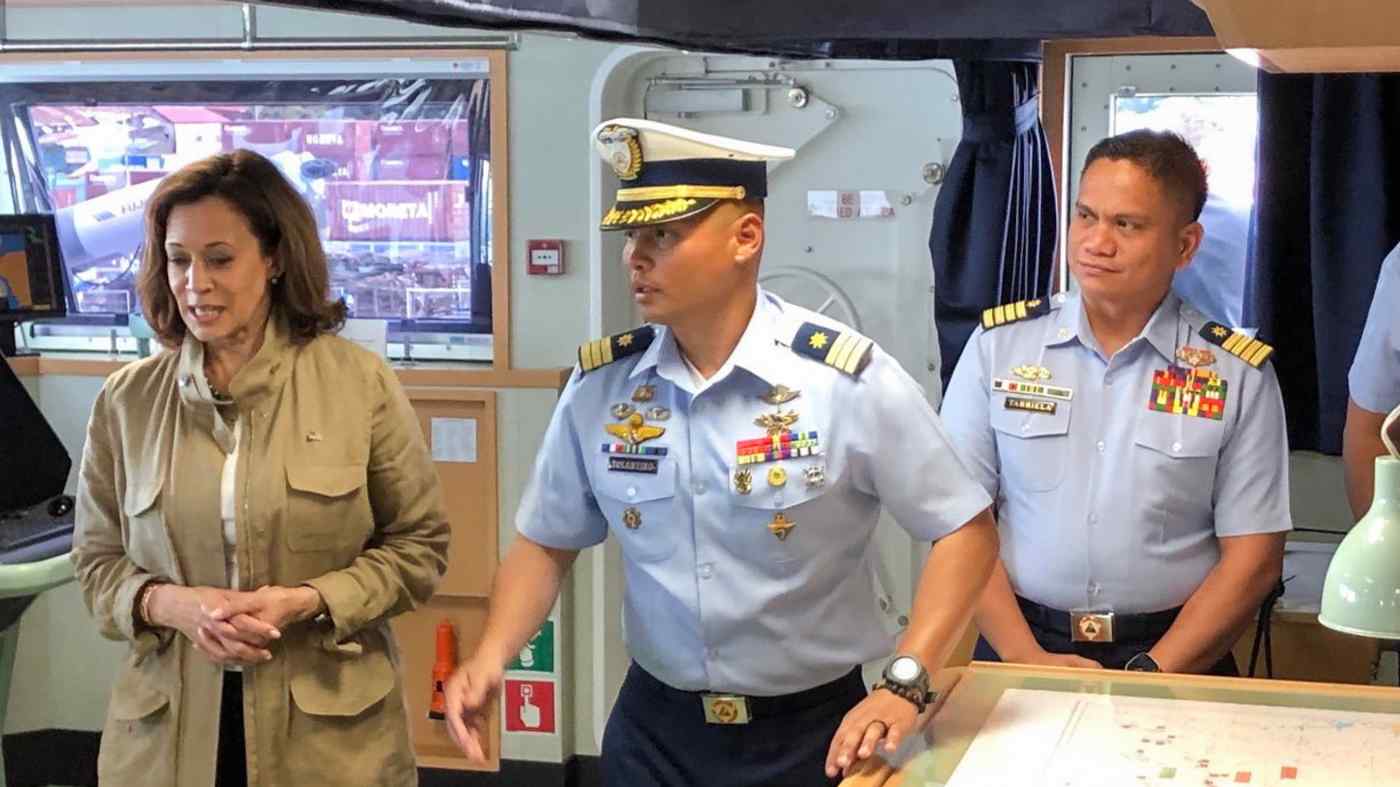 MANILA -- U.S. Vice President Kamala Harris wrapped up her three-day visit to the Philippines on Tuesday by flying to an island that faces the disputed South China Sea, where she met Filipino fisherfolk and toured one of the country's largest and most modern patrol vessels.

Harris became the highest-ranking U.S. official to visit Palawan, which has been at the front-line of the tense maritime feud between China and several Southeast Asian countries. Her historic visit symbolizes Washington's pledge of "unwavering" security commitments to its oldest Asian ally.