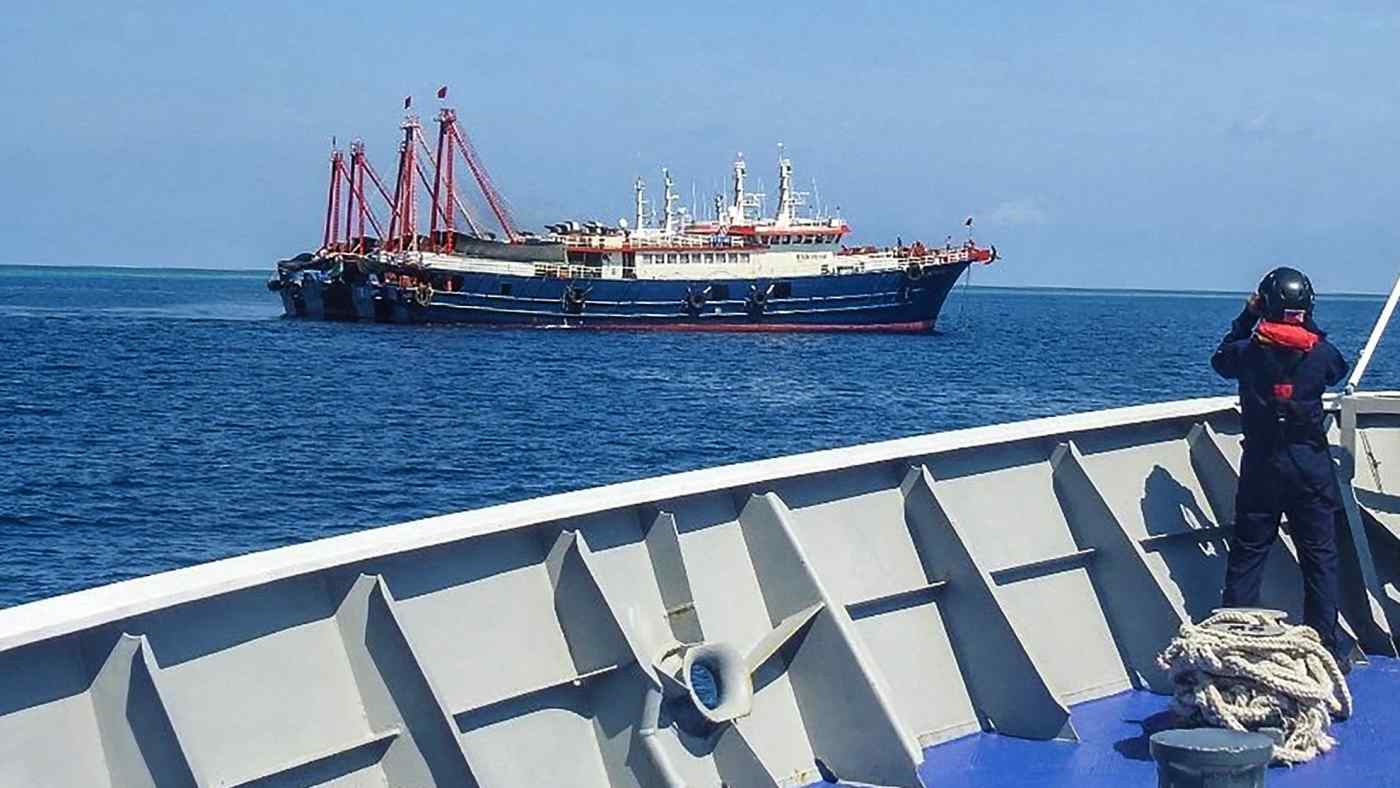 Despite overt displays of warm ties earlier this year, Putrajaya registered its strong objection in a meeting with Ambassador Ouyang Yujing on Monday. The ministry said it had detected the presence of Chinese vessels, including a survey ship, in Malaysia's exclusive economic zone off the coasts of its Bornean states.