Philippines notifies US it will keep military deal as tensions rise 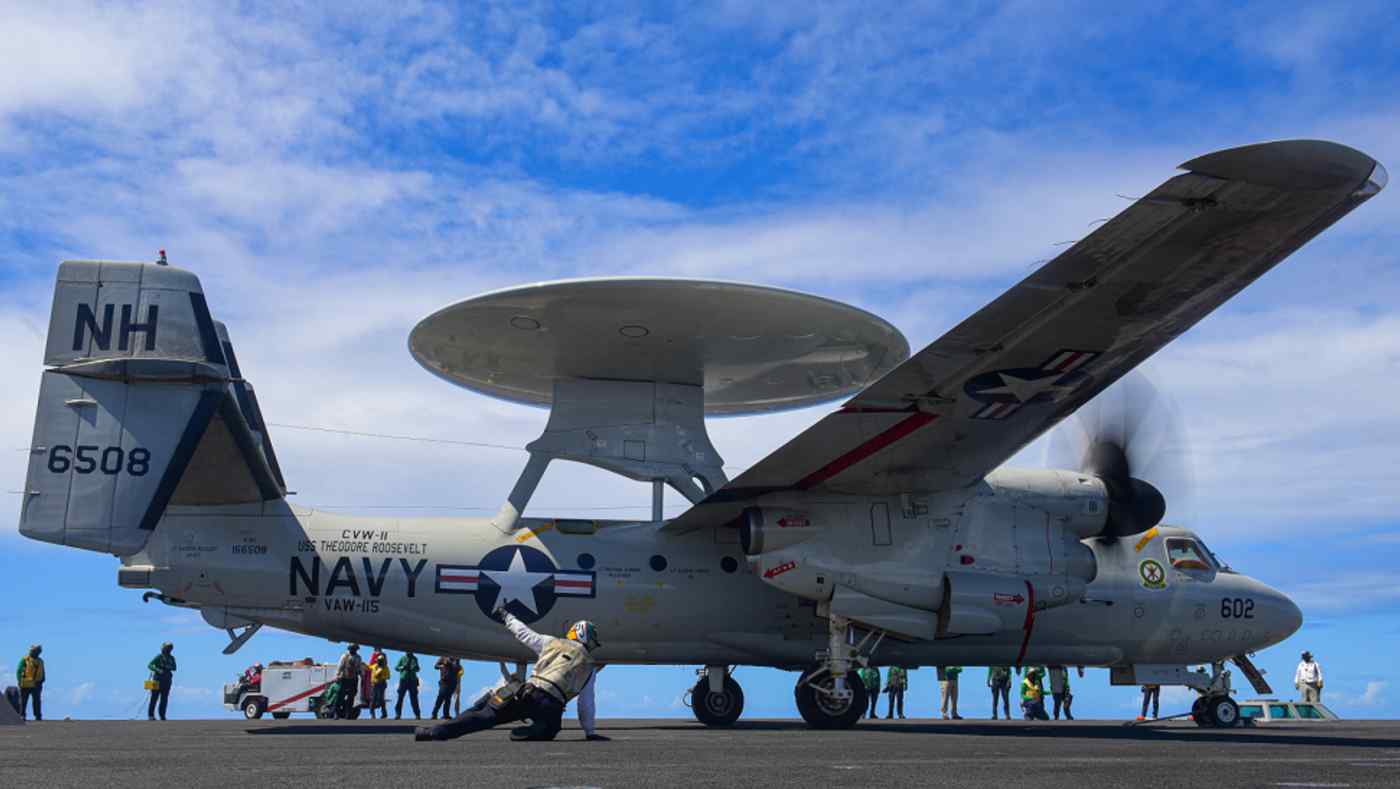 An E-2C Hawkeye prepares to take off from the aircraft carrier USS Theodore Roosevelt in the Philippine Sea on May 26. (Photo courtesy of the U.S. Navy)
CLIFF VENZON, Nikkei staff writerJune 3, 2020 00:42 JSTUpdated on June 3, 2020 17:59 JST | Philippines
CopyCopied

MANILA -- The Philippines will continue its visiting forces agreement with the U.S. for the near future, suspending an earlier decision to scrap the major military deal amid China's renewed muscle-flexing in the South China Sea.