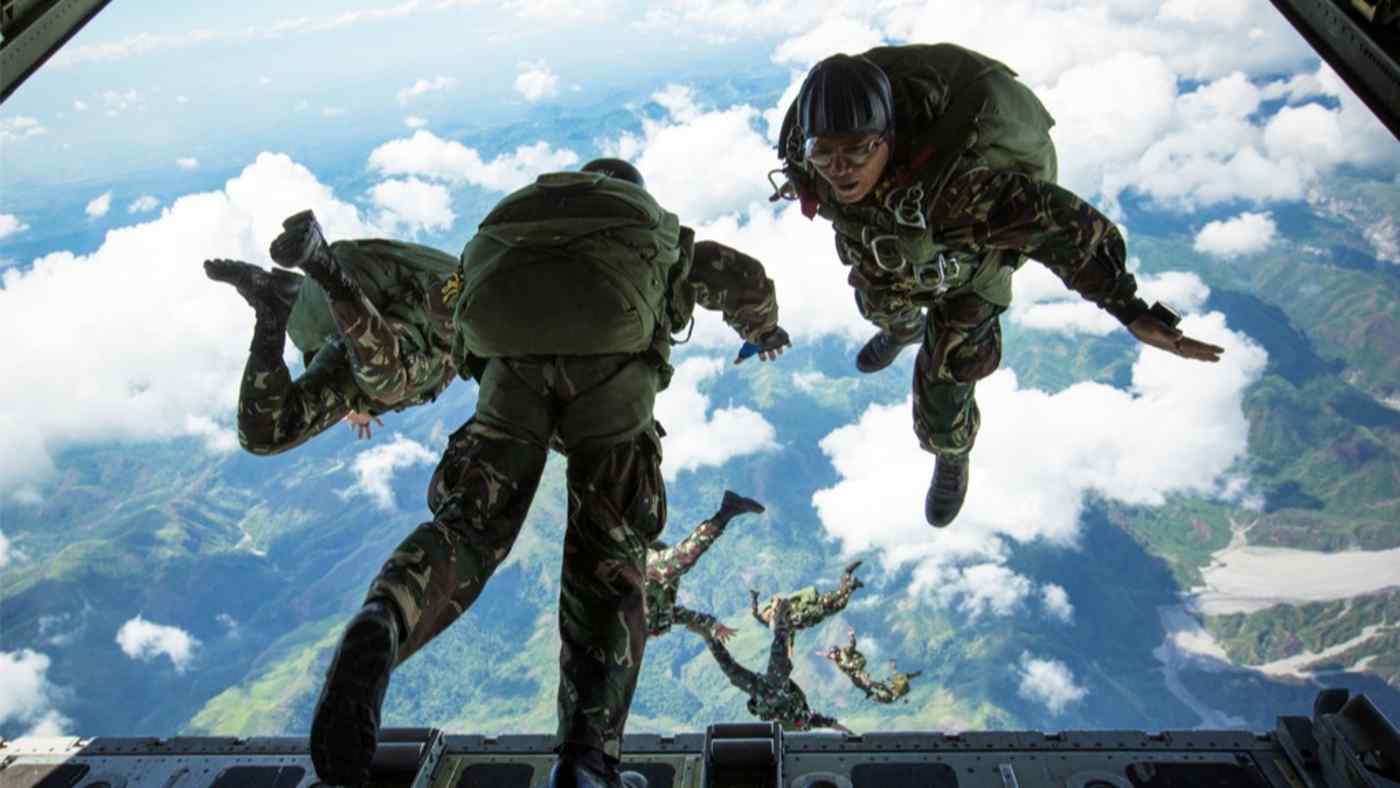 MANILA/NEW YORK -- Officials from the Philippines and the U.S. are set to meet later this month to discuss the future of their Visiting Forces Agreement, a military pact crucial to their defense alliance, Manila's top diplomat said on Monday.

At stake is one of America's most important alliances in Southeast Asia and whether U.S. troops can continue to operate out of the country on a rotational basis. Access to Philippine military bases will be key to projecting power in the South China Sea and President Joe Biden's ability to push back against Chinese maritime activity.

"I'm narrowing down the issues and soon we will meet, I believe in the last week of February, and iron out whatever differences we have and come to an agreement," Philippine Foreign Affairs Secretary Teodoro Locsin Jr. told the ABS-CBN News Channel.

"What that agreement is, of course, I do not wish to anticipate because then that would weaken my decision," Locsin said.

The 1998 agreement facilitates the entry of American troops on a rotational basis into the Philippines to conduct annual military drills. On top of granting travel privileges to U.S. personnel, the agreement lays out rules for the importation and exportation of U.S. equipment, as well as the movement of American aircraft, vessels and vehicles in-country.

The VFA also defines the rights of both governments on jurisdiction over U.S. service members accused of committing crimes while in the Philippines.

Experts say that without it, other bilateral defense agreements, including the Mutual Defense Treaty, cannot be implemented. 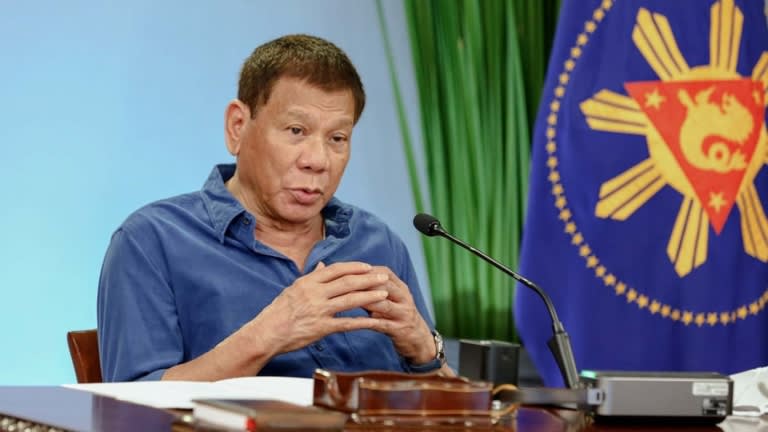 President Rodrigo Duterte notified Washington in February last year that he was canceling the deal, angry that a senator and ally who led his much-criticized war on drugs was denied a visa to the U.S.

In a December policy paper titled "The U.S. Alliance with the Philippines," framed as a mock memorandum to the president from the national security adviser, Michael Green and Gregory Poling, analysts at the Washington-based Center for Strategic and International Studies think tank, wrote that the alliance with the Philippines is an important anchor for the American presence in Southeast Asia, a region "central to emerging U.S.-China competition and crucial to our national interests."

They wrote that the Philippines plays a key role in the U.S. Indo-Pacific Command's plan to disperse American forces, including marine and army units, along the first island chain running from Japan through Southeast Asia.

"In a contingency, these small, mobile teams would support U.S. air and naval operations," they said, calling it "a sound strategy to counter China's naval and missile advantages in its near waters."

But, they added, "the Philippines is the only country in Southeast Asia that might realistically host such assets."

The nearest U.S. military forces are on Okinawa and Guam, at distances of 1,300 and 1,500 nautical miles, respectively.

Finding an alternative country from which U.S. forces can operate, even on a rotational basis, may be difficult.

"There is nowhere else in Southeast Asia where it is politically feasible to disperse U.S. forces," Poling told Nikkei Asia. "So Plan B would be to rethink U.S. goals. Guam and Okinawa are too far from the South China Sea to effectively threaten Chinese vessels, or defend Philippine ships. So Washington and Manila would have to decide what is possible and recalibrate their goals, and the nature of the U.S. defense commitment, accordingly," he said.

When former U.S. Navy Secretary Kenneth Braithwaite last year floated the idea of creating a new naval "1st Fleet" separate from the Yokosuka, Japan-based 7th Fleet to be closer to the Indian Ocean, and possibly basing it in Singapore, the city-state's Ministry of Defense politely rejected the plan.

"As agreed and announced in 2012," the ministry said, Singapore had agreed to the American request to deploy up to four littoral combat ships on a rotational basis. "This remains the standing arrangement with no further requests from or discussions with the U.S. Department of Defense on additional deployment of U.S. ships in Singapore." Philippine Defense Secretary Delfin Lorenzana said last month that "without the VFA, it is difficult to implement nor develop interoperability between the U.S. and Philippine forces as agreed upon" in the Mutual Defense Treaty.

The meeting on the VFA follows a telephone conversation between Locsin and his U.S. counterpart, Secretary of State Antony Blinken, in late January.

Blinken stressed the "importance of the Mutual Defense Treaty for the security of both nations, and its clear application to armed attacks against the Philippine armed forces, public vessels, or aircraft in the Pacific, which includes the South China Sea," according to a State Department readout.

Manila first halted the abrogation of the VFA back in June amid the heighted U.S.-China rivalry and Beijing's renewed assertiveness in the disputed South China Sea.

Duterte suspended the abrogation again that November "to find a more enhanced, mutually beneficial, mutually agreeable, and more effective and lasting arrangement on how to move forward in our mutual defense," Locsin said in a statement at the time.

How the two sides come to terms on keeping the VFA depends on both Philippine public opinion and the geopolitical realities of the South China Sea.

So while the "differences" that Locsin said need to be ironed out likely refer to language about criminal jurisdiction over U.S. personnel in the Philippines, CSIS' Poling said that "it's not why President Duterte decided to abrogate the agreement."

"His reasons were political, and so the solution will have to be political too."

The Philippines, along with such other Southeast Asian nations as Brunei, Malaysia and Vietnam, are locked in a territorial dispute with Beijing over the South China Sea.