Passage is the first such mission under the Biden administration 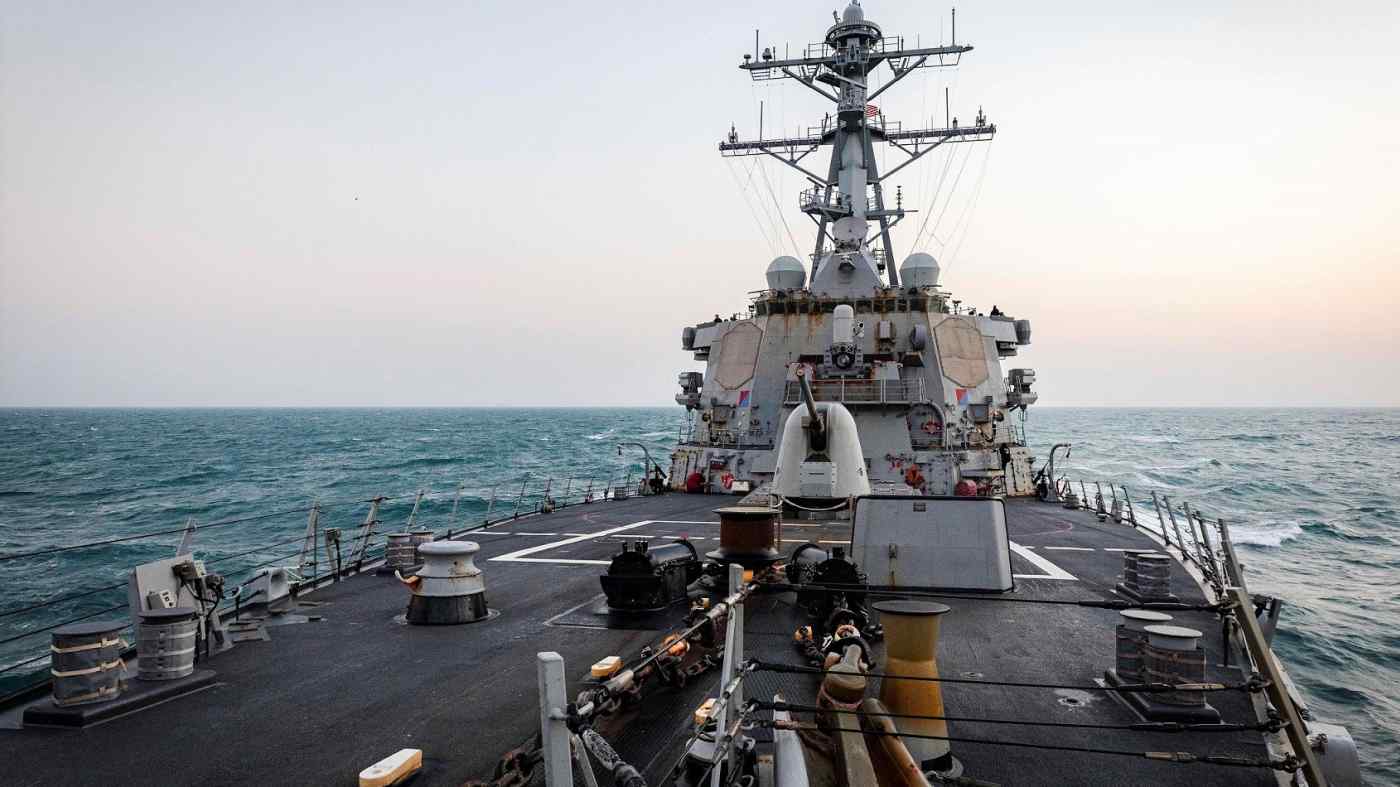 TAIPEI (Reuters) -- A U.S. warship sailed near the Chinese-controlled Paracel Islands in the disputed South China Sea on Friday in a freedom of navigation operation, the U.S. Navy said, the first such mission under President Joe Biden's new administration.

China's military condemned the move, saying it had dispatched naval and air units to follow and warn away the ship.

The busy waterway is one of a number of flashpoints in the U.S.-China relationship, which include a trade war, U.S. sanctions, Hong Kong and Taiwan.

China has been infuriated by repeated U.S. sailings near the islands Beijing occupies and controls in the South China Sea. China says it has irrefutable sovereignty and has accused Washington of deliberately stoking tensions.

The freedom of navigation operation upheld the rights, freedoms and lawful uses of the sea recognised in international law by challenging the "unlawful restrictions on innocent passage imposed by China, Taiwan, and Vietnam", it said.

The Southern Theatre Command of China's People's Liberation Army said the ship had entered into what it termed the territorial waters of the Paracels without permission, "seriously infringing upon China's sovereignty and security".

The United States was "deliberately disrupting the good atmosphere of the South China Sea of peace, friendship, and cooperation", it added.

China took full control of the Paracels in 1974 after a short battle with South Vietnamese forces. Vietnam, as well as Taiwan, continue to claim the islands.

Malaysia, Brunei and the Philippines have claims to other parts of the South China Sea, where China has been building artificial islands and constructing air bases on some of them.

The same U.S. ship involved in this mission earlier this week transited the sensitive Taiwan Strait, drawing an angry response from Beijing.