Officials to discuss 2018 radar incident that soured relations between neighbors 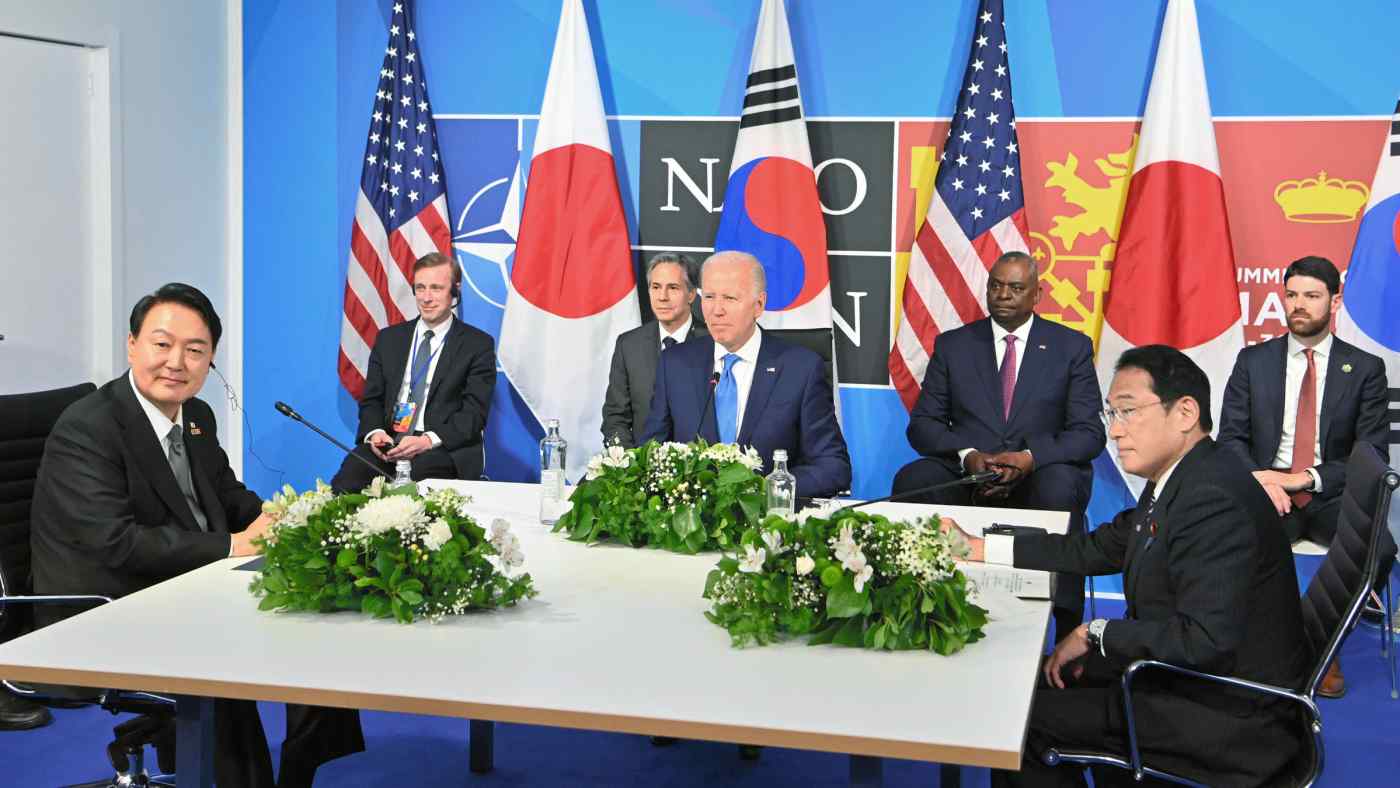 SEOUL -- Senior defense officials from South Korea and Japan will meet in Seoul on Wednesday, the South Korean defense ministry says, in what would be the first such gathering in six years.