South Korea and India to double trade by 2030

Seoul sees vast market as a counterbalance to China NEW DELHI/SEOUL -- The leaders of India and South Korea committed on Tuesday to lift bilateral trade to $50 billion a year by 2030, up from $20 billion now, as they both contend with the rise of China.

South Korean President Moon Jae-in met with Indian Prime Minister Narendra Modi in New Delhi, after which they issued a statement pledging an "early conclusion" to talks on upgrading the economic partnership agreement between their nations.

The statement cited the $50 billion trade goal, and the two leaders signed an 11-point agreement mostly on economic cooperation.

Moon's four-day trip to India ends on Wednesday, the first visit by a sitting South Korean president since 2014.

China -- Asia's biggest economy and a geopolitical rival to India -- loomed over the visit.

South Korea regards India as an important diplomatic and economic partner. Moon, who took office in May 2017, has turned to the burgeoning Indian economy to ensure stable growth for his country by easing its reliance on China. 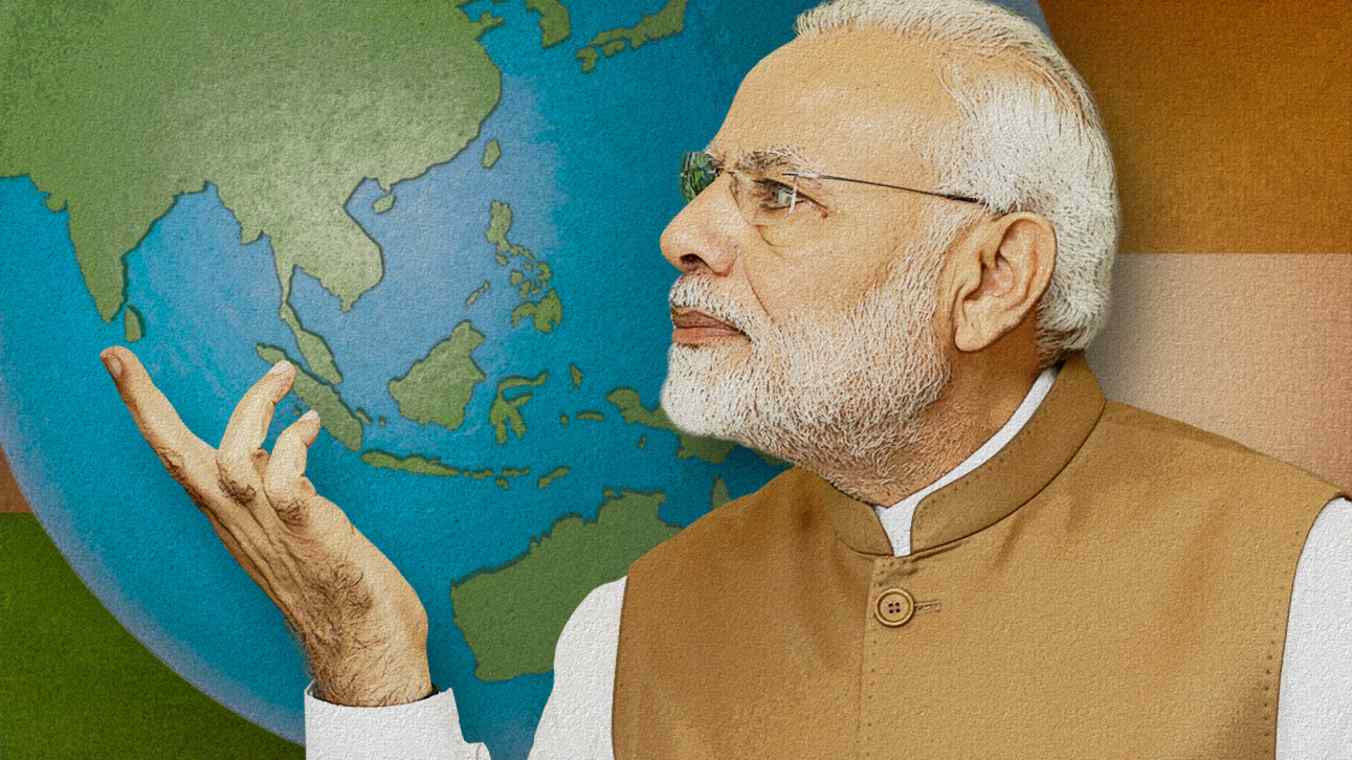 Meanwhile, tensions between India and China rose last year during a monthslong military standoff at a disputed border region, though the two sides have adopted a more conciliatory stance recently.

During Tuesday's summit, Moon asked for India's help in achieving rapprochement with North Korea. Modi agreed to work closer with Seoul on bringing peace and security to the Korean Peninsula, Moon said at the joint news conference following their meeting.

India will offer what it can to ease tensions between the Koreas, Modi told reporters.