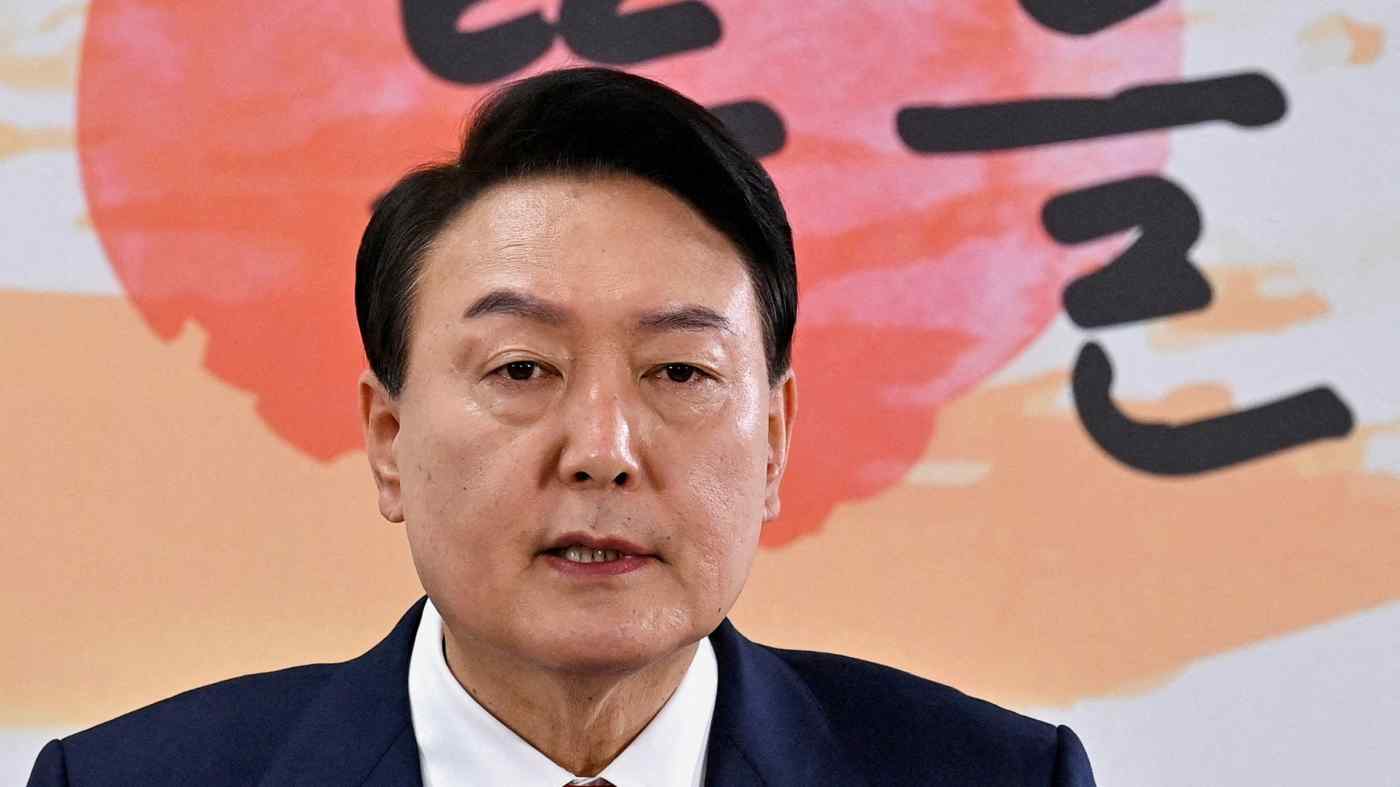 SEOUL (Kyodo) -- South Korean President-elect Yoon Suk Yeol will send a delegation to Japan this month for policy consultations on bilateral issues and cooperation in responding to threats by North Korea, his transition team said Sunday.

The delegation, led by Chung Jin Suk, a member of Yoon's People Power Party, and also involving diplomatic experts, will arrive in Japan on April 24 and meet with lawmakers, diplomats and business leaders.

Yoon, whose inauguration is scheduled for May 10, sent a similar delegation to the United States earlier this month.

The delegation is expected to help build "foundations for cooperation in policy toward North Korea and resolving issues of concern between South Korea and Japan," the transition team's press secretary said.

Yoon is widely seen as willing to improve relations with Japan, which have soured under the current administration of President Moon Jae In due to clashes over issues stemming from Japan's colonial rule of the Korean Peninsula from 1910 to 1945.

Those issues include compensation for women coerced into working in military brothels and wartime laborers.

Yoon's delegation is also expected to discuss who should be sent as Japanese representative to the inauguration ceremony. Seoul is said to be expecting a senior official of Prime Minister Fumio Kishida's government to attend the event.