South Korea's Moon decides against trip to Tokyo for Olympics 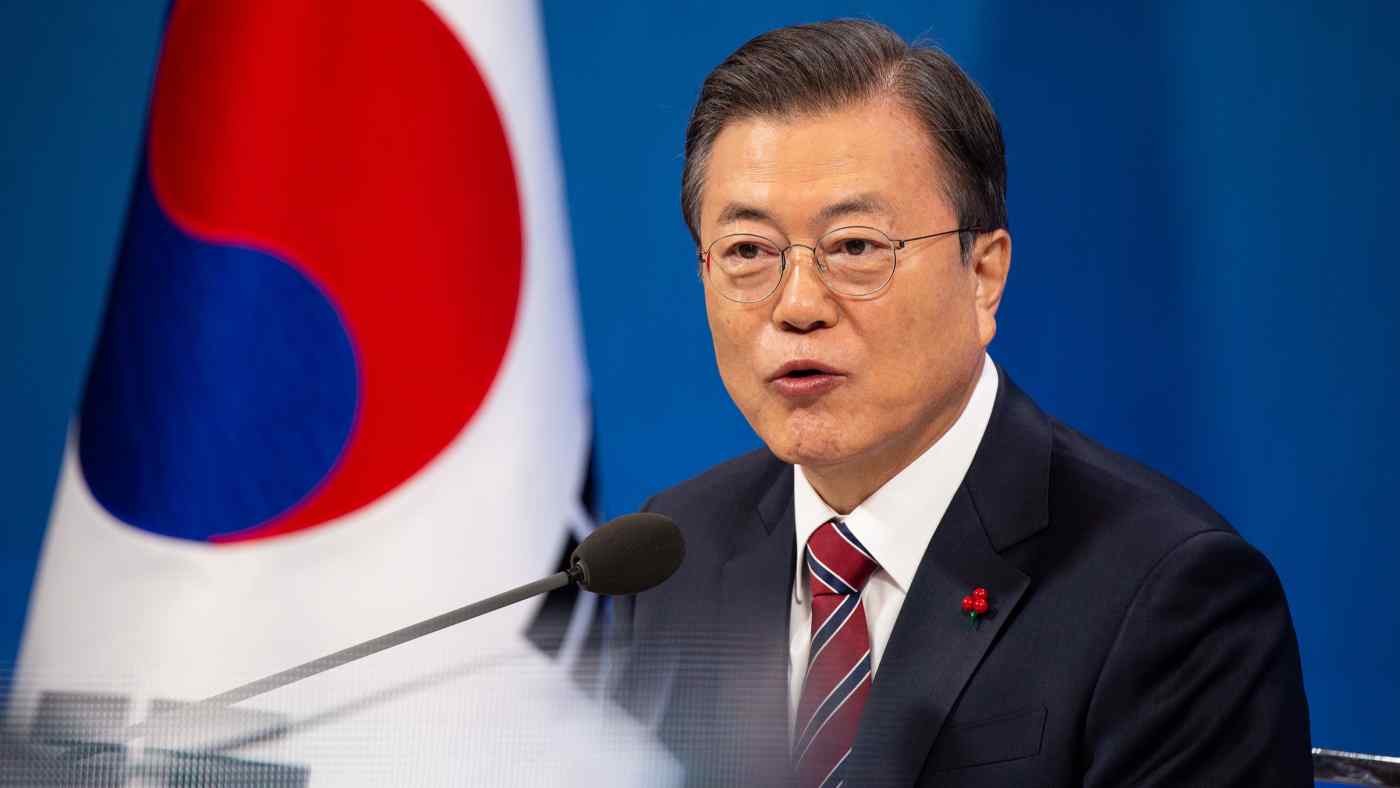 The Blue House said Moon decided against traveling as talks between Seoul and Tokyo over holding a summit collapsed.