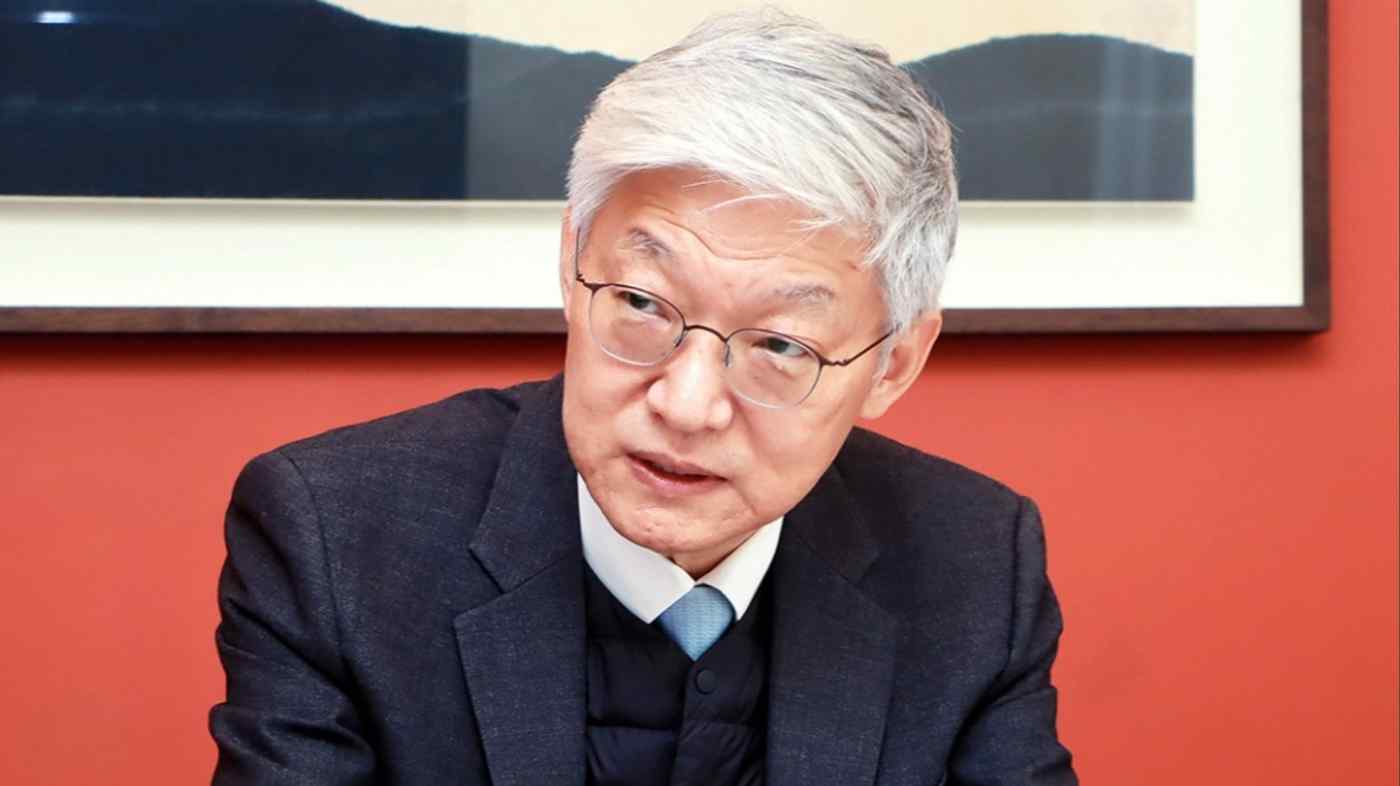 SEOUL -- South Korean President-elect Yoon Suk-yeol is preparing to name an expert in Japanese relations as Seoul's next ambassador to Tokyo, according to sources in his incoming administration and the People Power Party.

Yun Duk-min, part of Yoon's foreign policy brain trust during the presidential campaign, has served as chancellor of the Korea National Diplomatic Academy and is also versed in North Korean affairs. He is proficient in Japanese and received a doctorate in international politics from Keio University in Tokyo.