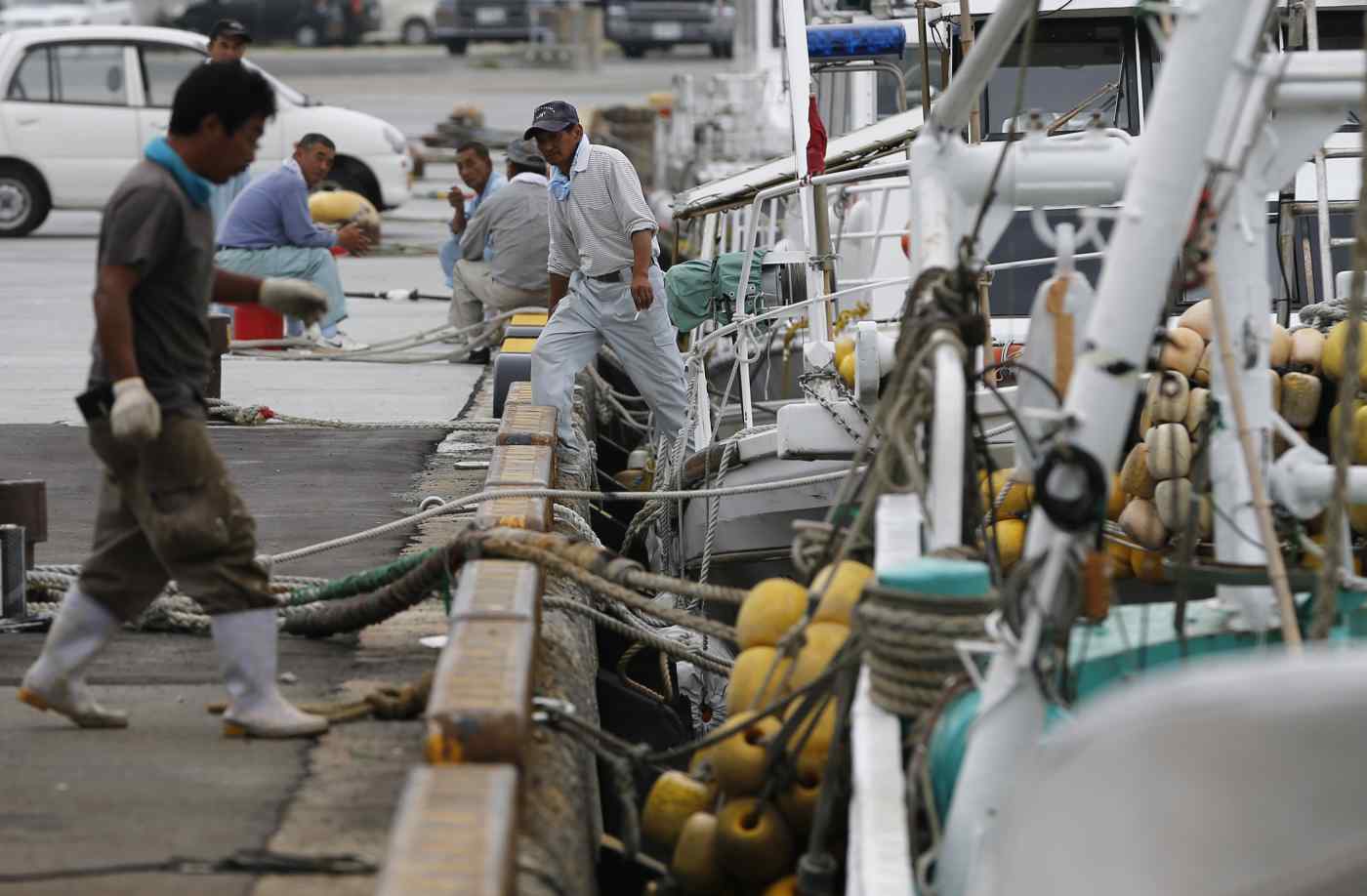 SEOUL/GENEVA -- South Korea said on Friday it will appeal a World Trade Organization ruling that calls on the country to end its ban on fishery imports from Japan's Fukushima Prefecture, where nuclear meltdowns occurred nearly seven years ago after a devastating earthquake and tsunami.

Seoul will continue to ban fishery imports from the prefecture, as well as other places affected by the nuclear disaster, until the dispute comes to an end.

The South Korean government said efforts to clean up the crippled Fukushima Daiichi nuclear power plant are still underway and that the conditions remain the same. Considering the importance of food safety, the WTO decision is problematic, it said.

The government also said that it will "do [its] best to keep contaminated food from tables." The government is preparing to file an appeal within 60 days, it said.

Japanese Fisheries Minister Ken Saito told a press conference after Friday's cabinet meeting that it is "regrettable that [South Korea] does not remove measures deemed in violation of WTO rules, and appeals to the appellate body." He added: "[Japan] based its argument on scientific evidence, and the WTO accepted it."

In the wake of the meltdowns at the Fukushima Daiichi nuclear facility in March 2011, South Korea barred some types of seafood from Fukushima and seven other Japanese prefectures, and enacted additional testing requirements. Seoul then instituted a blanket ban on the same prefectures starting in September 2013.

Calling the moves excessive and unfair, Japan lodged a complaint with the WTO in 2015. Thursday's report said the measures adopted by South Korea are inconsistent with WTO rules not to "arbitrarily or unjustifiably discriminate" against another member country. The document also said the import ban "is more trade restrictive than required."

"We welcome the [WTO's] decision and we hope that South Korea will take swift and sincere corrective action," the Japanese government said in a statement.

The South Korean public's concern about Japanese seafood remains strong. Appeals generally conclude within 90 days, but the process may take longer this time.

In the year after South Korea imposed the blanket ban, Japan exported roughly 8.4 billion yen ($78.7 million) worth of seafood to that nation, a 2.5 billion yen drop-off from the year-earlier period.