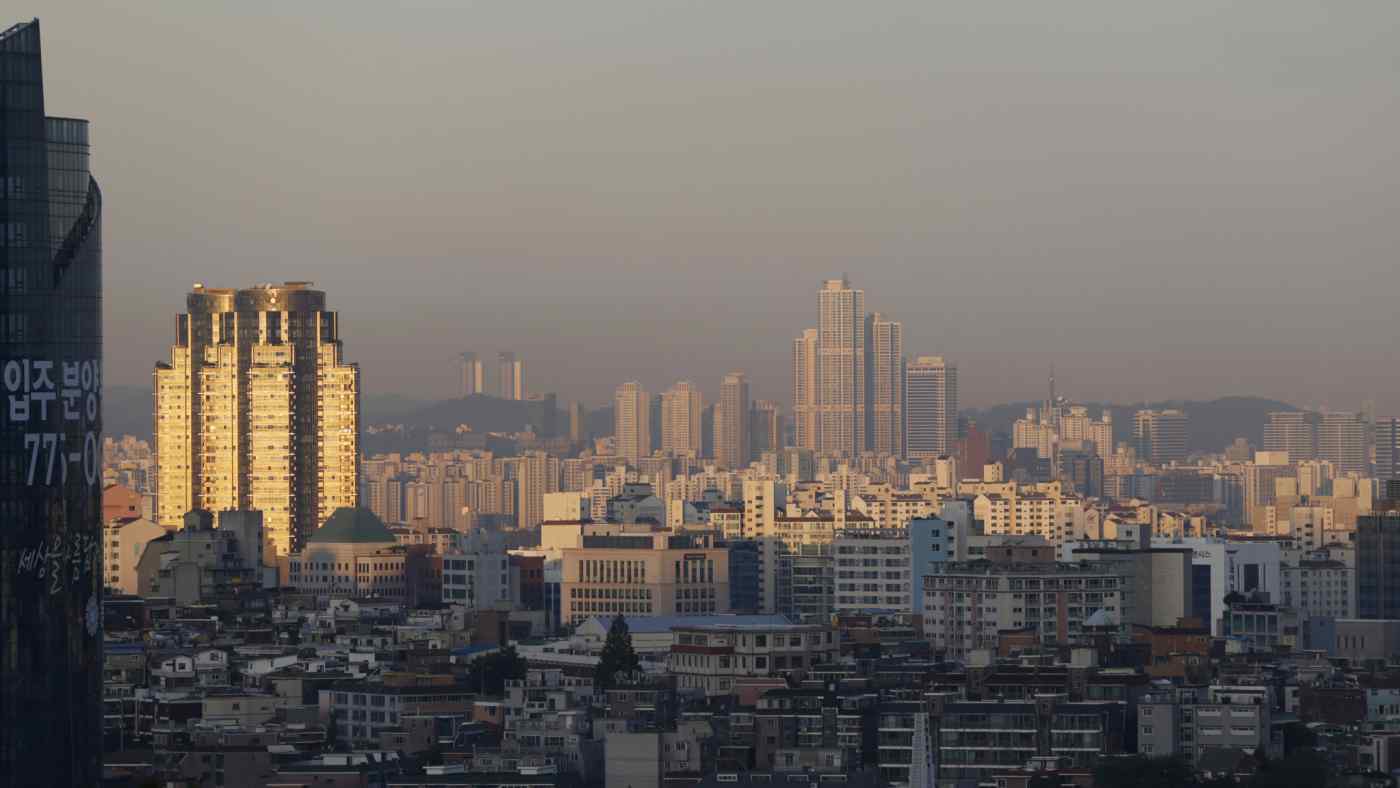 After Japan tightened restrictions on July 4 for exporting the three materials to South Korea, the Federation of Korean Industries surveyed 50 company representatives that have transactions with Japan as well as securities analysts and trade experts.

Diplomatic dialogue was the most popular choice for what actions the government should take, favored by 48% of respondents. This was followed by the 30% who said South Korea should produce domestically the parts and materials it relies on Japan to supply, while 10% suggested that Seoul bring the matter to the WTO.

South Korean companies make finished products using parts and materials supplied by Japanese businesses. According to the survey, 62% believe that South Korea will be hit harder if shipments from Japan are delayed due to stricter export procedures.

Japanese and South Korean negotiators met Friday in Tokyo, but neither side gave ground in the dispute. The WTO has agreed to hear Seoul's grievances over the export curbs.

"With no exception, U.S. figures sympathized with that," Kim told reporters on Sunday as he returned to South Korea.

Local media reported that Harry Harris, the U.S. ambassador to South Korea, said in a meeting with opposition party lawmakers that now is not the time for the U.S. to intervene.

But in regards to the ambassador's remarks, Kim said that he heard a greater level of interest in Washington.

Japan implemented an order on July 4 requiring government approval for contracts to ship etching gas, photoresist and fluorinated polyimides to South Korea, citing lax controls for the three chipmaking materials, which also can be used for military purposes.

Tokyo's move is widely seen as retaliation for South Korean court rulings ordering Japanese companies to compensate those forced to work for them in World War II.

In response, Seoul raised its record on crackdowns against smuggling to insist that Japan's argument has no basis.